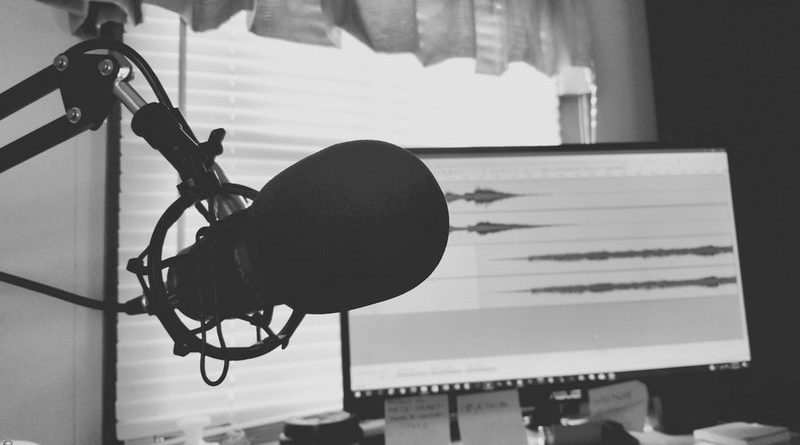 We are currently in the middle of the digital era, and everything has gotten way easier and more accessible to everybody. One of the most notable examples for this can be seen in the music industry. All the technological advancements have made it possible for everybody to be a rockstar, a rapper, a DJ, and more people are able to express their creativity than ever before.

All the way up until the 2000s recording music was neither an easy nor a cheap thing to do. In addition to having an instrument, you would have to buy or rent audio and recording equipment such as amplifiers, speakers, recording devices and heaps of other music gear. This would already cost you a pretty penny, and you haven’t even entered a studio yet. Nowadays, there’s virtually no need for any of that stuff because there’s hundreds of apps and other software that can do the same job, all contained into a small, neat PC. 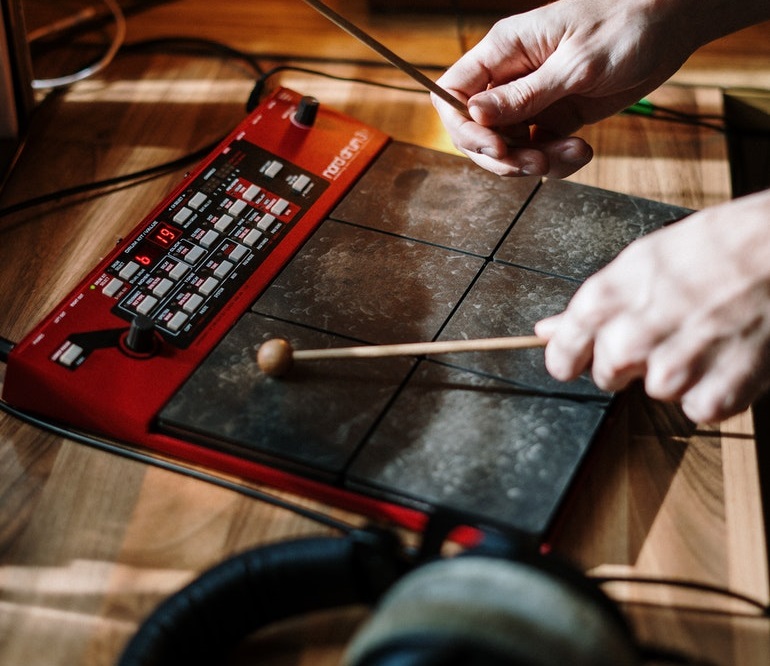 In addition, music recording used to be analogue, which made it extremely difficult for recordings to be mixed and edited due to the complex nature of audio recording and analogue devices, especially if you are not a tech savvy. Luckily, unless you really want to go out of your way and do it “old school” (which admittedly has some benefits) you will be recording digitally, which makes the entire process a whole lot easier. Pretty much all audio recording software comes with an easy-to-use interface that makes it very effortless to re-record, add, edit or delete your audio recordings, be it voice recording, instruments or even electronic effects.

No instrument? No problem! Because another notable advancement that we have now is the existence of musical instrument audio samples – piano samples, guitar, drum, sax samples… These instrument samples are audio recordings of notes, chords, melodies or hits (when it comes to percussion instruments) that are individually recorded and then packed and made readily available for artists to use them to enhance their songs. Owning an instrument is not even a necessity anymore, in most cases, and you can still have them in your songs. 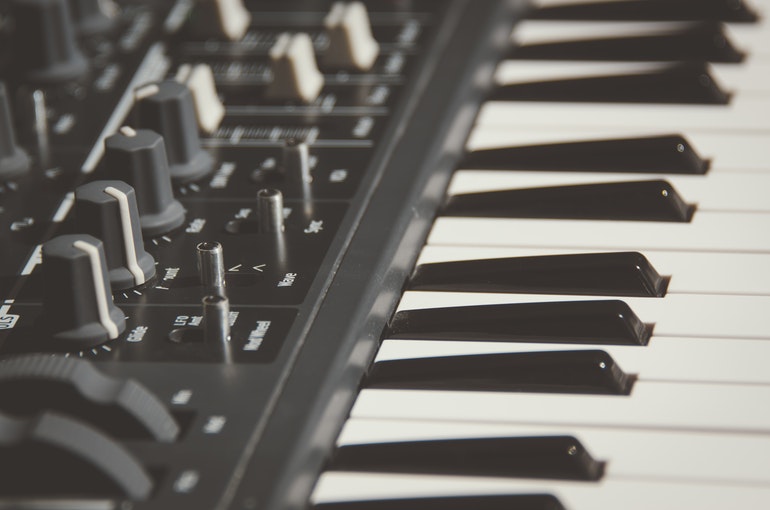 Another very important thing is that with all these new applications and gadgets, you don’t really need to even rent a studio to record music anymore. Given that with audio recording software you can do it all on your own on your PC, there’s really no need for you to go out of your way to create, or even rent, a recording studio. You can record, edit, mix and release your music from your own home.

Basically, now, more than ever, it’s fairly easy to express yourself musically, and that is a wonderful thing that many take for granted. Do you have some ideas floating around? Would you like to try and become a well-known artist? Well there is no reason why you shouldn’t try! Who knows, with all this great accessibility and ease of use of recording software, maybe you are the next big thing. 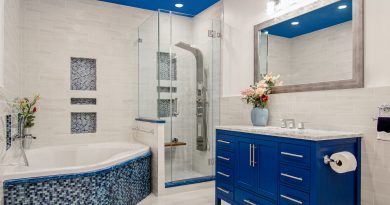 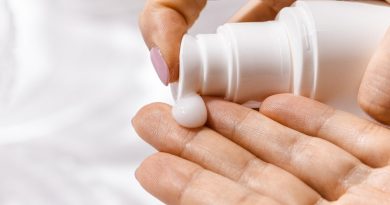 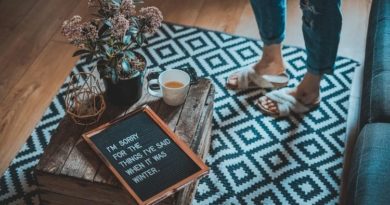