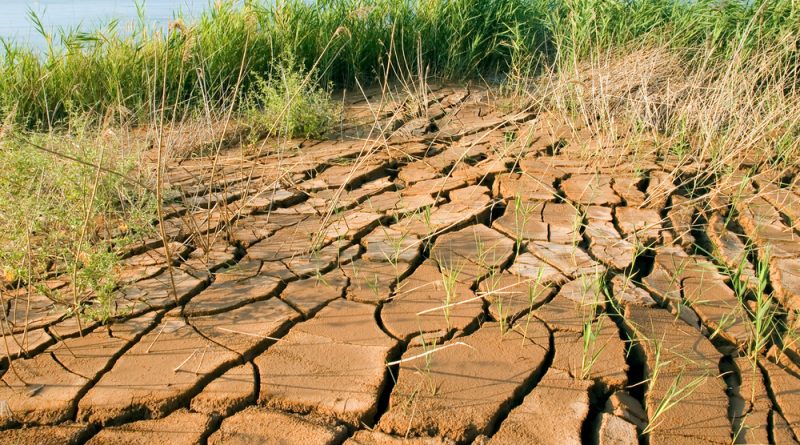 Gabions are welded wire boxes or cages filled with materials like concrete, soil, stone, or sand. Since the materials are readily available, they are cheap to make. Gabions have been around for many years, and they are used for different purposes.

Since gabions are porous, they can let water through them while holding back the soil being carried away by the water. They also prevent erosion by reducing the speed of water down the slope.

This method is mainly used in sloping areas and where gabions are laid across the slope or in trenches. This has been of great help to many farmers or people who live downslope.

It is also good for people who leave by the river because they can have gabions laid along the river bed to keep it from erosion and prevent flooding when the river overflows.

When constructing dams or sea walls, gabions can be laid over the concrete walls to keep them from being eroded by the minerals and acids in the water. That ensures that walls remain strong for longer.

Retaining walls are structures that are designed to keep soil and rocks in the desired area. They are mainly built to prevent soil from getting to the roads or residential areas, especially on slopy areas.

Gabions can be used as retaining walls, especially those made with stones because, with the stones closely packed together, there will be soil getting through them.

Gabions are perfect as retaining walls because they cannot collapse due to pressure build-up, unlike other wall retainers that are not porous. Their chances of collapsing are also minimized by the weed mat at the back of the cages that ensure the soil does not clog behind the gabion, making it heavier.

Gabions can also be used as foundations during house constructions because of their strength. All you have to do is cover them with a layer of concrete to ensure you have a level top.

Noise pollution has been one of the many things affecting people’s productivity or affecting other aspects of their lives. Gabions have proven to be one of the best options to deal with noise pollution, especially on a large scale.

For people living near the road or the railways, the constructors can put up a gabion wall between the residential or working spaces where people are, and the railway or road.

Also, if there is a residential building or an office complex near a large manufacturing company, they can have a gabion wall that will surround their building. Unlike other sound barriers made from wood or metal, gabions block out most or all of the noise.

Gabions have been used in the military for a long time ago to siege artillery gunners and protect sappers. They were made from round cages that had open bottoms and tops designed from wickerwork cylinders. They were then filled with soil and were called gabion baskets.

The wickerwork cylinders being light could be carried easily in the ammunition train. Once in position in the training field, they would be stood vertically and filled with soil, forming an effective wall around the person being shot at.

Since gabions are natural, and you can use different types of stones or sand to fill them, they can be a good way of decorating your home. You can use them as pots for your plant, fire surroundings, or you can have a gabion wall or fence around your home.

You can also have one around a water pond in the backyard for your fish or turtle. 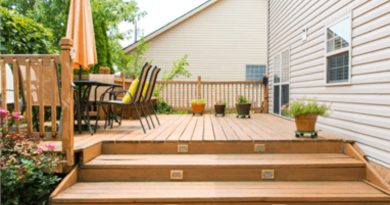 Tips to Build a Stunning Patio for Your Home 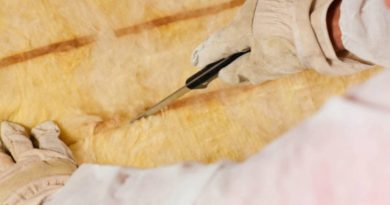 Fiberglass vs Cellulose – Which Insulation Material is a Better Option 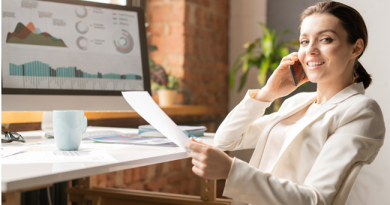 What Qualifications do Property Managers Need?

Over the past few years, the massage field is getting massive recognition among people. Massage is the best way to