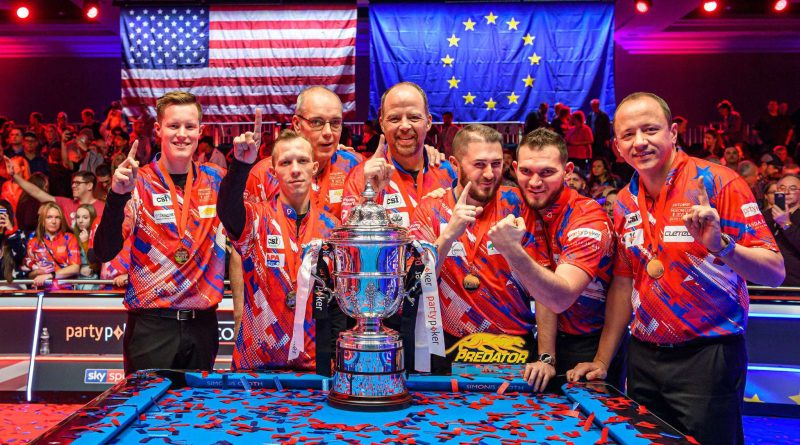 Mosconi Cup 2022 is ready to host at Bally’s Las Vegas on 30th November 2022. This peculiar event will last on 3rd December 2022, It will be played at Bally’s Las Vegas in Nevada. This cup returns to the USA for the first time since 2019. The total prize money for this cup is about $225,000; every winner will get approximately $30,000 per game. The 2022 Mosconi Cup will be the 29th event this year. Here at this event, Europe and United States will represent themselves.

Where: Las Vegas in Nevada

The event Between Europe and America at the 2022 press conference with less than 24 hours to go until the two sides lock horns at Bally’s Las Vegas. This event will cross the border of all Countries, especially South America, Europe, the Nordic Side of Europe, and even though Asia. The captain of the USA quotes I feel great my nerves are going but I wouldn’t have it any other way. The guys have had a great few days and there are improving every single day.

On the other captain Europe side MR. Alex Lely says The team has looked at Sharpe from day one. The downside is they’ve been traveling and playing a lot but the upside is they are sharp enough. The pockets are tight. I think it helps me and also them. If you are playing on tight pockets, you must focus on the target properly. I think so of that they are looking at Sharpe and focused on their way.

The tournament is being played from November 30 to December 3. If you live in the Only UK to watch Sky Sports Live, all three days of the Tournament will stream anywhere live through the OolaTV service. You can sign up at the OolaTV website. The streaming service costs $9.99 for a Tournament Pass.

Mosconi cup is popularly known as a nine-ball pool tournament. The running defending champion of this event is still Europe they won the championship title in 2021 by a scoreline of 11-6. For this event team, Europe will be included by six nations. Six players from Europe will represent their countries. Joshua Filler from Germany and Francisco Ruiz from Spain will govern their land and nations. Besides, Albin Ouschan from Australia will represent Austria and Jason shaw will represent Scotland. The other competitor from Spain namely David Alcaide will complete here also. The only participant from the Netherlands is Alex Lely. On the other hand team, the USA also announces their team for the Mosconi event in 2022.

Shane van Boening from South Dakota state will fight for USA Oscar Dominguez from California, Skyler Woodward from Kentucky, Tyler Styer from Wisconsin, Earl Strickland from North Carolina and Jeremy Jones from Texas will deputies the United States Nation to this event. Tea Europe defeated the USA to retain the trophy at Alexandra Palace on 14 December 2021. Team USA will try its best to defeat Europe this year. They are Prompted to win this event heart and sourly because this year they are hosting the event and it is a prestigious issue for them. Meanwhile, team Europe will try to protect its crown this year. So the battle between Europe and Team USA will be a hear Thronging fight to the Mosconi cup. 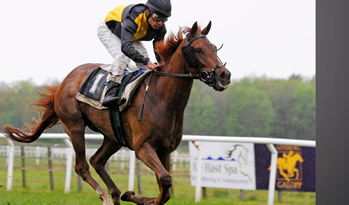 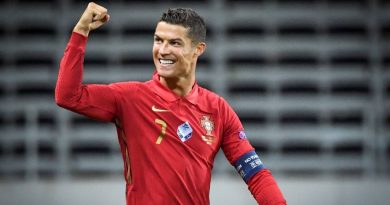 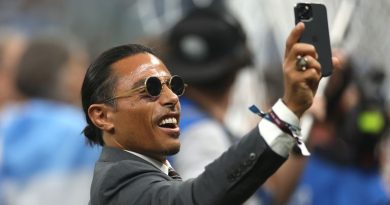