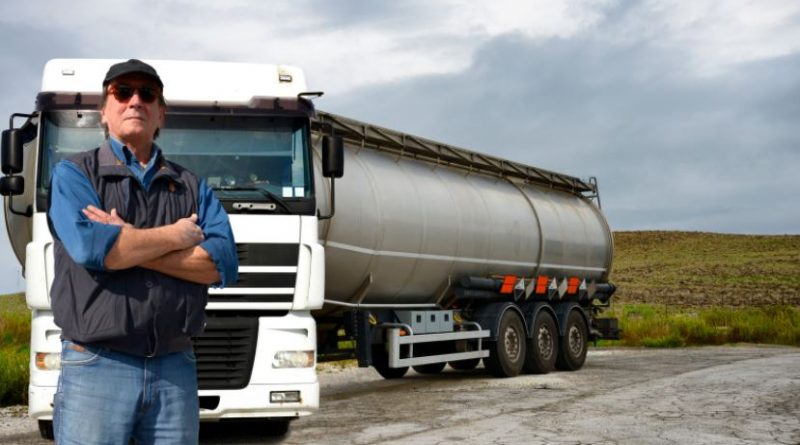 July 2020 proved to be one of the scariest months for truck drivers in the United States. At least three were shot while on the highway in three different states.

On July 14, a small gray car passed a semi-truck and opened fire on the passenger-side door while they were in Battle Creek, Michigan. On the same day, a shooter in Oregon targeted several vehicles, including another semi-truck. The following day, in Milwaukee, Wisconsin, a motorist shot a truck.

These incidents, though, are not isolated, and violence against truck drivers has been going on for years. In fact, in both 2016 and 2018 workplace safety reports, truck driving was considered to be one of the deadliest jobs in the world.

It’s not just because they were prone to fatal accidents, such as head-on collisions. A survey among drivers revealed that at least 40 percent of them had been victims of a road crime, ranging from robberies to assault like rape.

Worse, experts believe that the crime rate against them will only increase as more minorities and females become part of the truck driving fleet. Moreover, the demand for their service may rise partly due to the popularity of e-commerce.

These truck drivers account for a significant group of people that serve as the foundation of the country’s economy. In other words, they are indispensable. But how can they and their operators protect them from harm while doing their job?

1. Make It Easy to Call for Help

The 911 system allows anyone in trouble to call for help even if they don’t have any signal. The call will transmit to the nearest tower of the individual. This way, the responders can determine the actual location.

The problem is, some areas may have a spotty or zero signal, and that the available network towers may be few. Moreover, when a person calls for assistance in an emergency, the conversation is only two-way.

Long-haul truck drivers may benefit from a backup communication plan that includes satellite phones like MSAT G2. These devices broadcast the signal to the hundreds of asynchronous satellites that orbit the earth.

Thus, one can make a call without relying on a network signal or cell tower. They can also do so anywhere in the world.

Moreover, certain models can work as a powerful cell tower, delivering the message not only to one phone but to a network. This means that when someone calls for help, everyone in the group receives the message and assist.

In fact, fellow truck drivers who may be only a few miles away or within the vicinity can provide immediate support while waiting for the responders.

Usually, a truck driver works for 14 consecutive hours, after which they need to take a break or rest for about 10 hours. However, in certain situations, known as adverse driving conditions, those already on the job for 14 hours may extend for two more hours.

Before, these conditions were limited to weather, traffic, and anything unforeseeable. In the newly issued guidance by the Federal Motor Carrier Safety Administration (FMCSA), an adverse situation may already include incidents of threat, where the driver may need to prioritize their safety over their duty.

This means that a driver may be excused for any delay that these threats may cause. However, they may need to report the incident to the police for reference or documentation.

Nevertheless, this exception allows those already on the 10-hour driving window to extend for about two hours more. (It doesn’t apply to those who are already beyond 10 hours to avoid extending beyond 14 hours’ duty.)

3. Take Advantage of the Available Tech

Today, the market offers a lot of tech-driven tools that can help with both fleet management and driver safety. One of these is the global positioning system (GPS) that tracks the movements and locations of trucks in real-time. The data the software can collect may be helpful too in identifying safer routes.

Dashcams, on the other hand, can capture any incident or threat, making it hopefully easier for the police to identify suspects and apprehend them. These videos can also be strong proof in court.

Trucks may also sport better safety features, such as collision mitigation systems. These are helpful to reduce the risk of accidents that may only lead to road rage.

All jobs have risks, but some may be more dangerous than others. Unfortunately, truck driving is one of them. While the economy cannot survive without them, fleet operators and drivers can consider many ways to protect themselves while they’re on the road.

Know About Astrology: A Guide For Beginners 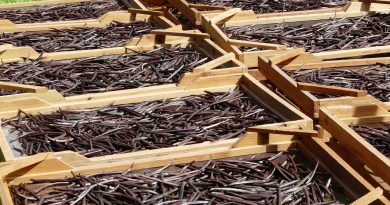