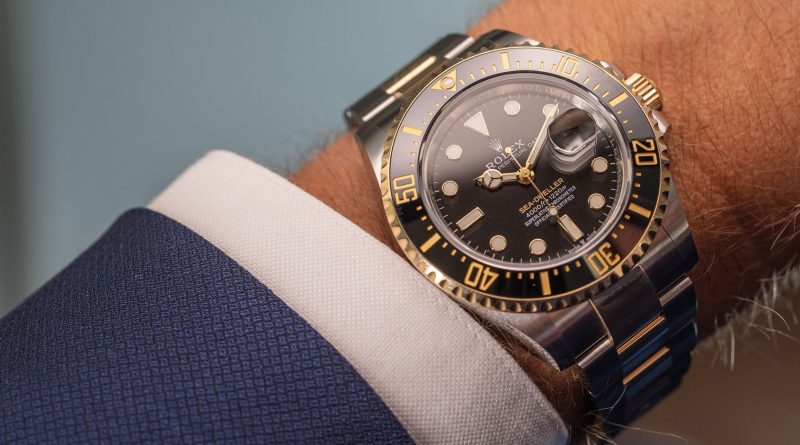 Two-tone watches have a bi-color appearance due to primarily steel case and bracelet constructions with gold parts. This may appear to be a straightforward, even appealing, the combination of metals, yet it is a profoundly divisive one. This was an ancient trend that is slowly making its comeback in today’s world. Many people are turned off by the combination of metals, while others consider it fun and nostalgic design choice. Whether you despise or admire them, two-tone watches always elicit strong feelings, and few individuals are unaffected. Some people’s antipathy is either aesthetic, stemming from the belief that metals shouldn’t be mingled, or it’s rooted in a rejection of the culture with which they’re connected, notably Yuppies from a bygone period. The sentiment underlying the former has been there for a long time. For example, in heraldry, the rule of tincture has said for a long time, nearly a millennium, that two dissimilar metals should never come into contact.

In terms of history, the relationship with an ostentatious generation that emerged in the late 1970s and early 1980s is odd, and it has long overshadowed bi-metal watches. They frequently bring up ideas of newly wealthy city traders, with their brilliantly colored sports vehicles and over-the-top taste, which is quite unjust given the variety of two-tone patterns and wearers.

Two-toned watches are frequently priced in the middle of the spectrum between stainless steel and precious metal timepieces. It’s debatable if this is a pro or con for this style of watch. It’s also disputed if the amount of gold in a two-tone watch warrants the price increase only based on its material worth.  Vintage two-tone models are frequently less expensive than stainless steel variants. This is most likely because steel variants are more popular in this price range and may have a better resale value — just another example of the watch world’s irrationality.

Some of the reasons why two-toned watches are trending again

The craze of old watches in general and vintage-inspired designs shows no signs of slowing down. Compared to all-stainless steel models, two-tone variants exude a distinct vintage vibe, making them more appealing to vintage enthusiasts.

Two-tone timepieces are more flamboyant and daring. They mark the conclusion of the minimalist style (although most people would disagree that any Rolex is minimalist). Anyone can wear stainless steel, and many millennials want to stand out.

The Instagram generation appears to be pretty at ease with flaunting expensive items. Influencers on social media love to show off their new purchases, whether it’s Supreme suitcases, Yeezy sneakers, or Balenciaga jumpers. Two-tone timepieces blend well with this culture, and hip-hop singers and athletes are increasingly wearing them on their wrists.

In conclusion, the appeal of two-tone timepieces stems mostly from the vintage allure of the stainless steel and precious metal combination. Moreover, the two-toned are a unique addition to your accessories as they are less common, giving you a unique vintage style. 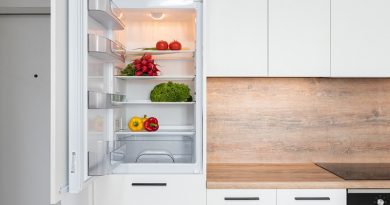 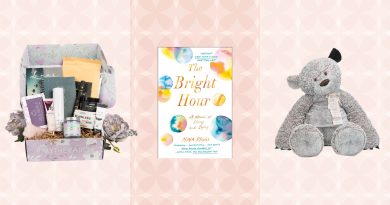 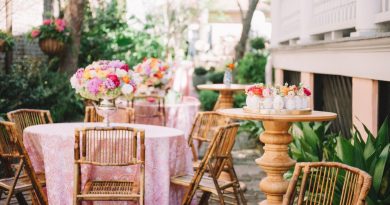 Are You Looking For A Luxury Wedding Planner In Charleston SC?