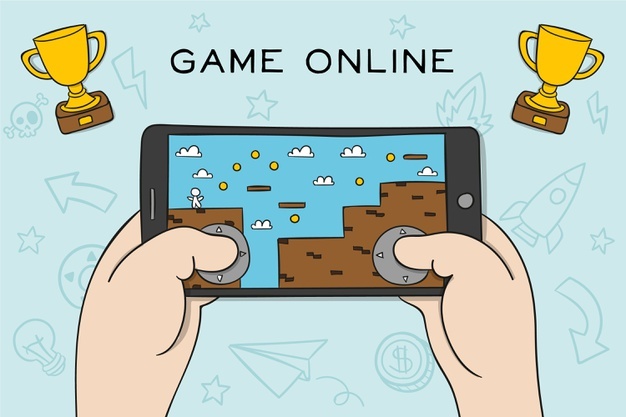 The gaming industry in India is growing faster than any other industry, it is one of the fastest-growing industries under the sub-category of the media and entertainment sector. Although it is not much flourished as US or China. However, after the pandemic, the gaming industry has generated $1.5 billion in revenue and is expected to reach a triple of $5 billion by the year 2025.

During the pandemic, the gaming sector has been around serving as an entertainer not only for children but for adults as well. Gaming in India has been accelerated by smartphone penetration and an increased amount of internet access. Like every coin has two sides, the global pandemic and its lockdown have also put their name on the list which resulted in an upliftment of the industry as well.

Sequoia India evaluated the evolution of the gaming industry of India in terms of genres, engagement, and also about dimensions in monetization. The report also concentrates on how the mobile gaming industry is emerging both as an investment opportunity and also as a talent hub for the world. Even after the widespread economic disruption due to the pandemic, the gaming sector which is one of the biggest industries worldwide went on escalating.

As per one of the most trusted reports of the Federation of Indian Chambers of Commerce and Industry (popularly known as FICCI), the gaming industry has got the fastest-growing segment for the fourth year in a row.

The gaming segment has been attracting investments and as per the industrial experts, the industry will also generate 60,000 to 80,000 new jobs by the year 2025. The gaming sector which also includes the mobile gaming industry is transforming into a magnetic sector for job seekers. The gaming industry has a high potential in generating a huge amount of jobs for the youth who are really careered conscious.

However, the mobile gaming industry needs a combination of policy and capability building to drive sustainable growth. The uncertainty of regulations around the defining games of skill, protection of data, and taxing as well, all these things the gaming companies need to be resolved.

With the higher engagement level, the hardcore gamers present more monetization opportunities- from spending their time on gameplay or investing in high-end smartphones. This industry is expected to be the fastest-growing segment which is projected to grow by four times by the next five years.

And with the advent of 5G network as well it is expected to boost the industry more. The 5G network is designed to have a faster speed, larger capacity and there will be less amount of latency. It will be one of the key innovators for tomorrow’s future. The reports of the Department of Telecommunications ( popularly known as DoT) confirmed that the 5G network will roll out by the year 2022. As per the report of  Statista, in the year 2020, the smartphone penetration rate had reached 54% and it is also estimated to reach 96% by the year 2040.

Looking into the enormous demand for manpower and services, Mr. Samiran Biswas, HOD of one of the renowned institution Red Apple Learning said “Our institution has already taken the initiative to give an impetus training to the students who are aspiring to become game designers, game developers and Animators as well. As India is expected to become one of the leading destinations in gaming, Red Apple Learning is training the students with game designing and game development course. We believe in quality rather than other secondary factors.” 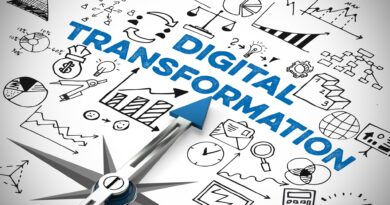 7 Good Reasons You Need to Run a Fully Digital Business 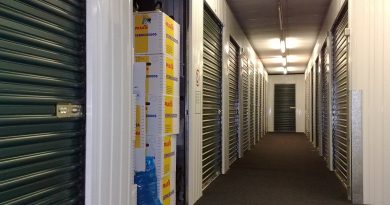 How to Improve Document Storage in your Business 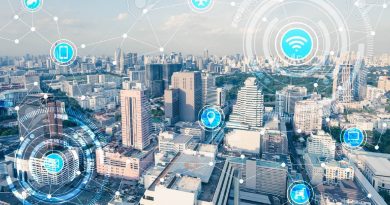 Top 4 Features of a Smart Building