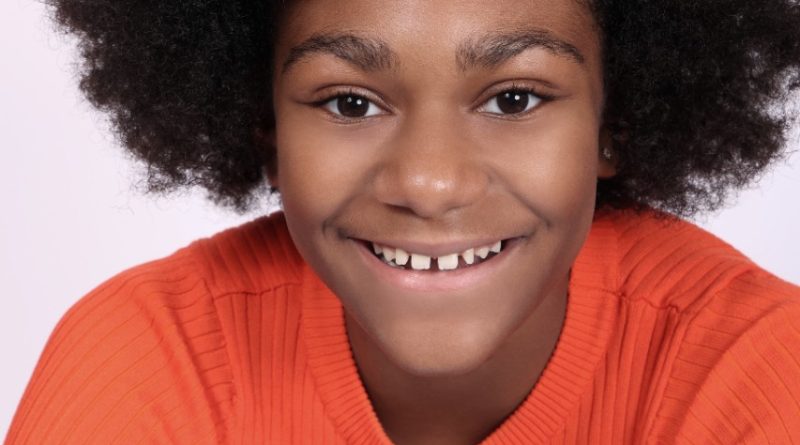 Young rising star Milanis Clark, 11, of the Adunni Rose Talent Agency, is about to join the cast of “Ella: An American Miracle,” a brand-new Broadway production that follows the life and career of another titan in music and entertainment, Ella Fitzgerald. She recently completed her run as Young Alline (Young Anna Mae’s older sister) in “Tina – The Tina Turner Musical” on Broadway.

“Ella: An American Miracle,” a play by Anna Deavere Smith with music from the Ella Fitzgerald songbook, will star Tony-winner Dee Dee Bridgewater and Charity Angél Dawson as the legendary singer at various stages of her life.

On your preferred device, you can also see Milanis in the Tim Federle-directed Disney+ film “Better Nate Than Ever,” which also stars Rueby Wood, Aria Brooks, Lisa Kudrow, and Joshua Bassett.

“Entertainment is my passion, and I intend to spend the rest of my life doing what I love.” the Milanis

Milanis enjoys dancing, painting, and simply laughing in addition to her talents in song and on stage. She has two joints! She like eccentric eyewear! Milanis is a ball of unbridled energy and unadulterated joy. View “Mila Tales,” her YouTube series, at

Milanis began performing at the age of 5 in school productions of Michael Jackson vs. Prince and School House Rocks. She began singing at the age of 3 in local restaurants and at school talent shows, which led to bookings at higher profile events.Her stepmother Toni Menage, a well-known singer and performer in her own right, is the Personal Manager and Musical Director for Lisa Lisa and has assisted in advancing the careers of numerous notable artists throughout her illustrious career. Her mother Yeimis, a longtime professional dancer who currently tours with the legendary Lisa Lisa from the iconic 80s group Lisa Lisa & Cult Jam, is also co-founder of the nonprofit Designed 2 Dance Inc. 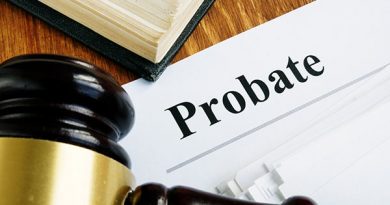 Do You Know What A Grant of Probate Is? 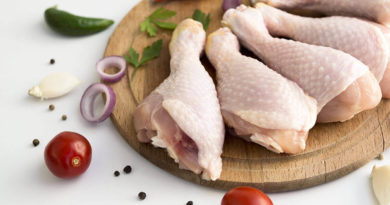 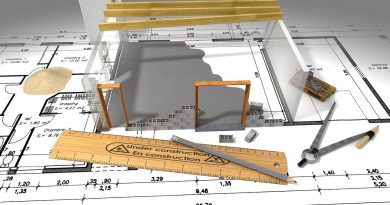