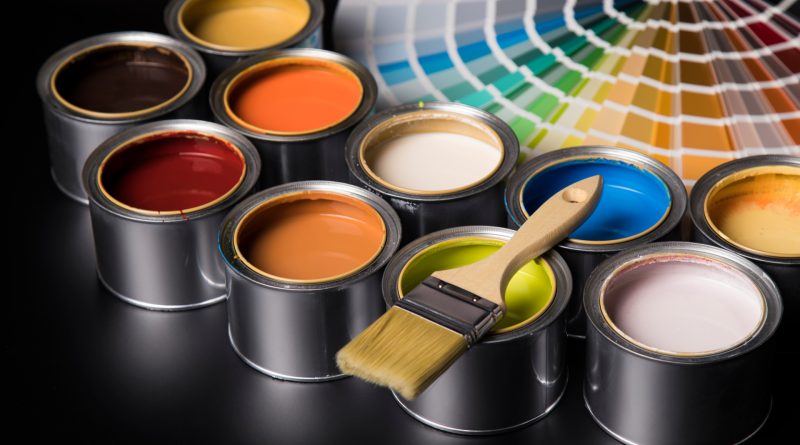 According to research conducted by Future Market Insights on the middle east paints and coatings market, demand for paints and coatings to reach a valuation of US$ 7,447.9 Mn by the end of the forecast period. The market has been significantly influenced by certain macro-economic and industrial factors including chemical industries development, growing construction sector, economic development, manufacturing sector, architectural sector development, and others.

In the oil & Gas industry paints and coatings industry helps in the protection of offshore and onshore rigs, in the onshore plant coating is used to protect Pipework, Jacket, Flare bloom, Living quarter, and Riser. The large Industrial & protective coatings market being created by the Middle Eastern oil and gas industry is particularly attractive to European, as well as North American and Japanese, coatings manufacturers because it requires global technical standards. In fact, its needs are even tougher because of the region’s climate which necessitates resistance against hot temperatures, UV rays, and potential abrasion from sand and dust.

Moreover, In the architectural industry, household homes, and other construction projects, paints and coatings are widely employed for both interior and exterior applications. They are used to restyle and shield the exterior of the house from UV rays, soaking rain, and sweltering summer and winter temperatures (without fading, peeling away, and cracking the exteriors).

Middle Eastern countries are one of the fastest growing markets for the construction industry due to the presence of fast-growing economies, which are witnessing increasing spending on residential, commercial as well as institutional construction markets. During the forecast period, all of the aforementioned elements are anticipated to drive the Middle-East paints and coatings market in the architectural sector.

“Consistently growing demand from end-use industries, particularly construction, oil and gas pipelines, and automotive is driving the demand for paints and coatings in the Middle East.,” said an analyst at FMI.

The market of paints and coatings in the middle east is estimated to be a consolidated market, where key players are expected to account for a key share of the market. Some of the top manufacturers include Jotun Paint, Sigma Paint, Al Jazeera Paint, SAK Coat., The PPG Group, Sherwin-Williams, Nippon Paint ME FZE, Asian Paints, Akzo Nobel, Middle East Paints Company, Global Paints FZC, Kansai Paints, Henkel Jebel Ali FZCO, BASF SE, Arkema Group, DuPont de Nemours, Inc.: Cabot Corporation, Fosroc are some of the manufacturers of Paints and Coatings profiled in the full version of the report.

For instance, • August 8, 2022, Jazeera Paints, the leading manufacturer of paints, colors, and construction solutions in the Middle East and North Africa opened its sixth showroom in Iraq. The new showroom is close to other towns such as Qaladze, Dukan, Chwar Qwrna, Sangasar, and Hajiawa, and will also serve their needs for high-quality paints and construction.