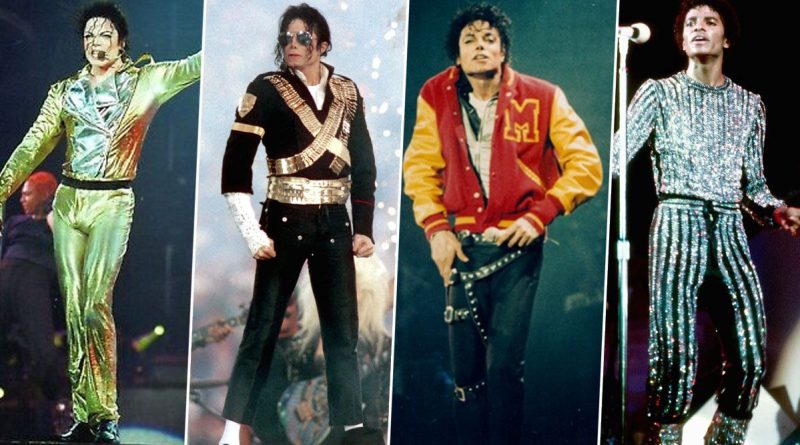 This world is full of celebrities who are adored by many, yet few of them leave an everlasting imprint on hearts with their prodigious and magnificent personalities. Such stars last forever, even after they depart the world. Among such, Michael Jackson is a prominent name that still has a firm grasp of admiration over trillions of hearts.

Although he is no more, he is a leading fashion icon of his times, and to date, his style statement is not only appraised but followed by many.

Michael Jackson beholds a unique style in clothing, singing, and dancing. These attributes made him an outstanding performer around the globe. He is undoubtedly a trendsetter in the pop music industry, and many singers followed his footsteps and worshipped him as their idol. Likewise, with his singing and dancing style, Michael Jackson carried an impressive dressing class and is recognized as the king of fashion in the industry to date. He has amazed the gazes and ears with his top dressing and singing for almost five decades. Jackson opened his eyes to a large family of 10 siblings where Michael stood in the eighth number; he was born on August 29, 1958, in Gary, Indiana. He was always thrilled with the music and started his music career early.

The legendary artist had a great influence on the young generation. He is undoubtedly a fashion trendsetter who has set various trends in dressing style and music. He has a distinctive and elegant style of dressing. Once Michael stated in an interview that “if it’s forbidden to wear then I am for sure gonna wear it”. Michael was enthusiastic about fashion and dressing. There was an immense talent in him whom he collaborated with his dress stylist and come out with some incredible and outstanding pieces of attires. His old fellow, designer, and stylist Michael Bush stayed with him for more than 25 years and designed his dresses which are remarkable pieces of art. His designer has also launched a book, written by himself with the name of King of style which illustrates Michael Jackson’s journey of dressing.

The best-selling music artist and king of pop have donned some awe-inspiring outfits. Michael Jackson used to put his whole energy when he worked on songwriting and asked everyone to leave him alone. But once that work was done, he shifted his entire energy to producing a unique piece of clothing and did rough sketching for his designers for the outfit he set in his mind. Michael was a passionate superstar who wanted everything excellent. He held a special bond with his designers and workers. Michael Jackson usually wore glitzy and sparkly outfits with a significant touch of a military-style jacket. He has traditionally been spotted in cropped and tight trousers. Let’s explore his Dressing Style in detail.

Michael Jackson was fond of uniform-type Michael Jackson Jackets inspired by the military-style jacket. Military uniforms depict an authoritarian personality, which Michael Jackson wants in his costumes but with an infusion of flashy touch. He had a fascination with fitting and gaudy uniform-style outfits. He was creative enough to come out of the traditional box and represent a masterpiece ensemble of military-style uniform jacket attire with fun and shine.

For different and attractive kinds of supreme quality leather jackets, explore leatherz.com and amaze yourself with a wide-ranging assortment of beautiful attires at reasonable pricing.

You must have seen a chain of gaudy and sparkly attires Michael Jackson wore in his entire life. He was fond of that and loved to attire flamboyant, royal, and sparkly dresses. On his Bad tour in 1988, he designed a jacket with 11,000 tiny light bulbs, and he did not have the control of switching them off and on; they moved on the beats of songs fixed by engineers. The jacket was all occupied with wiring, computer board, and cords stretching down to sleeves and hence risky and challenging to handle and wear. But Michael Jackson loved to wear that outfit and performed well in it.

Michael’s favorite white pearl jacket is jaw-dropping in terms of a classy and stylish look. That jacket was a full-fledged glittery jacket supreme white in color with silver gems and pearls bejeweled on it. He wore it at the Oscars in 1991 when he accompanied Madonna. That was a maximum piece of dressing Jackson adored to style in it.

Fedora and other Hats collection

Michael Jackson was fond of hats and usually wore them in his performance. His first hat appearance came when he was 12 years old, and he appeared on the Ed Sullivan Show “The Thriller” TV show in 1960, where he performed with Jackson 5. Michael avidly used different hats that matched the outfits that Jackson used to hold in his moonwalk dancing. He wore a chrome tour helmet to protect himself from explosives and sounds. The unique Billie Jean Black Hat, his favorite hat Jackson, had a turban in his hat collection, which Michael used to disguise himself in public. He also had a famous white Fedora, a white hat which is very popular. Jackson wore this in his performance of Smooth Criminal.

Michael Jackson was very keen on his appearance and overall dressing, including his footwear. He chose particular and attractive cowboy boots that went perfectly matched his outfits. He set the trend of antigravity shoes for which proper sketching and designing were done. Those worn shoes were designed by a creative team that helped Jackson in his moonwalk and his leaning to a forward 45-degree angle. Jackson and his designers, Bush and Tompkins, owned the patent for the shoes.

The infusion of the white glove with lots of eminent sequencing is a popular flabbergasting style he carried and was famous for. Jackson was a fashion freak and wanted a manner not adopted by anyone else. Thus, he wore only one glove and said he would wear one to get more attention.

Michael Jackson was indeed the best entertainer ever had this industry. He has his own genre, his own kind of style, which is followed and worshipped by many. 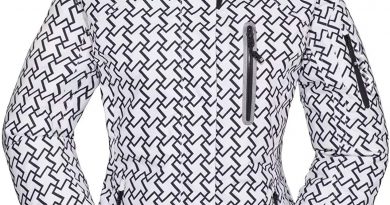 Tips For Purchasing Jackets For Women 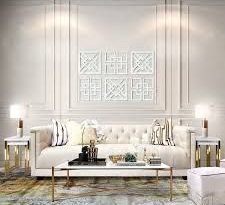 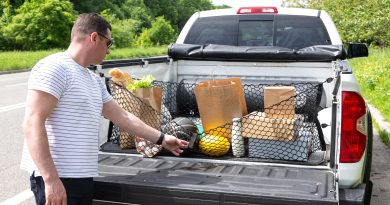