A Decentralized Finance (DeFi) token on the Binance Smart Chain (BSC), Saudi Shiba Inu which is creating a historic scene in the crypto space less than two weeks after it was launched has achieved another milestone as it expands its horizons to the Ethereum to woo millions of investors on the Ethereum Chain. This development will avail opportunities for huge investors on the Ethereum Chain to tap into the potential of Saudi Shiba Inu by trading the token without any hitches and making profits just like the investors on the BSC network. It will interest you to know that Saudi Shiba Inu, simply known as SAUDISHIB, was created on the 21th of July 2022 and already has thousands of holders with an earlier All Time High of roughly $300,000 Market Capitalization on the BSC network. Holders of this unique project have made huge profits after the project trended on Dextools, CMC TOP 3 and other top crypto sites. Meanwhile, the team with its huge marketing plans and collaborations with Venom Calls and other top crypto influencers is targeting at least $100,000,000 to $500,000,000 Market Capitalization shortly. The Developer of Saudi Shiba Inu simply identified as Sir Doggidoge alongside other members of his team said to be from Europe and America aims to bridge the gap between token and Coin with unique utilities. The developer, Sir Doggidoge last year launched two separate projects namely SHIBORG INU and Baby Doge Billionaire. These projects wowed investors with huge Return of Investment ROI amounting to hundreds and millions of dollars depending on the investment capital. While SHIBORG INU got a total of 300 BNB in presale more than 5000 pooled WBNB and clinched about $100,000,000 Market Capitalization with over 150x ROI return of Investment, another of his previous project Baby Doge Billionaire did approximately 100x ROI. However, due to the long-term vision and transparency of his recent project Saudi Shiba Inu, the team led by the developer underwent an Audit and KYC (Know Your Customer). This paved the way and boosted some investors’ confidence in the Team because the project was certified. The project is also listed on CMC and the team expects CG listing soon.

Sir Doggidoge in a press statement, said that launching the Ethereum Chain will be beneficial to all Saudi Shiba Inu holders because the team will bridge the two networks together, thus strengthening the foundation of the project overall.   Doggidoge who disclosed that they will release their first Saudi Shiba NFT collection on Opensea in a few days expressed his optimism that the NFTs will be sold out just like the recently famous “The Saudis” NFTs which sold out with many millions Volume mere hours of the release. According to the press statement, Saudi Shiba Inu aims to have several unique utilities ranging from Staking Pools, Saudi Shiba Inu Wallet, a DEX Swap, development of a meme coin exchange and Special NFT Platform and matervese integration. The statement which highlighted the tokenomics said that 2% of every transaction is distributed to holders via automatic reflections whilst 6% buy and 8% sell are automatically sent to the token’s Liquidity Pool. The token has One Quadrillion ( 1,000,000,000,000,000) total supply. The Saudi Shiba Inu’s team on the 31st of July, 2022 added a PASSIVE BURN feature to the Tokenomic. With the recently added feature, a certain percentage of reflection in every transaction will automatically be sent to Saudi Shiba Inu’s dead wallet and this was geared towards decreasing the supply. 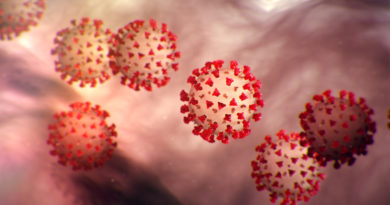 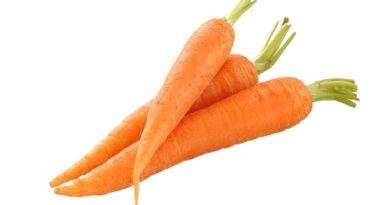 Are carrots allowed on keto 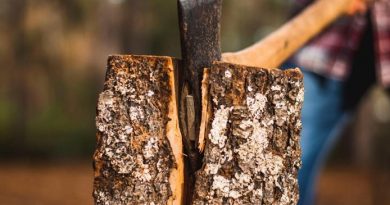 A Guide to Cutting Trees