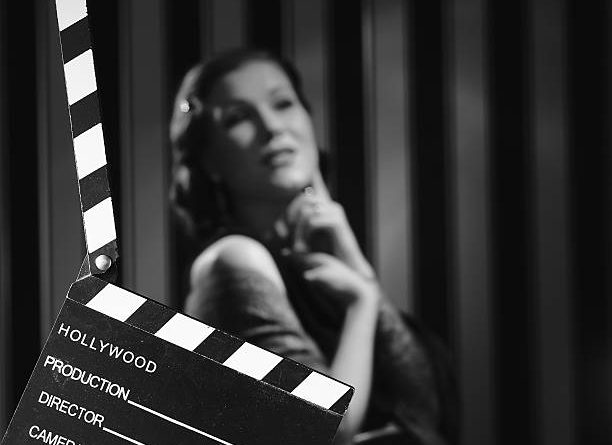 Melanie Griffith is a $40 million net worth American actress. Griffith rose to prominence in the 1980s with a number of notable film roles after beginning her acting career in the 1970s. Melanie has received numerous awards throughout her career, including a Golden Globe for her performance in “Working Girl.”

She continued to play prominent roles throughout the 1990s before focusing solely on television work in the 2000s. Griffith is an accomplished producer in addition to her acting career. She has had relationships with a number of well-known celebrities, including Don Johnson, Steven Bauer, and Antonio Banderas.

Melanie Richards Griffith was born in Manhattan, New York on August 9, 1957. Melanie was born into a family with connections in the entertainment industry, so she was destined to become an actress. Tippi Hedren, a former fashion model, and actress is her mother, and her father, the late Peter Griffith, was a former child actor and advertising executive.

Melanie’s parents divorced when she was two, and she moved to Los Angeles with her mother. She spent the next few years living in both New York and California. She was raised by both her mother and father. Although she began booking roles as a child actor and model, she soon abandoned this career path due to feelings of shyness and discomfort. Griffith was an excellent student who graduated from secondary school at the age of 16 due to her academic ability.

Although she worked as an extra throughout her childhood. Griffith’s first proper film role came during her adolescence in “The Harrad Experiment.” Melanie began dating Don Johnson when she was only 14 years old. Johnson was 22 years old and had also been cast in “The Harrad Experiment.” Johnson and Griffith eventually married. Despite the fact that their relationship lasted only six months.

At the age of 17, she landed a larger role in the film “Night Moves.” In several scenes, she was required to appear naked. She went on to appear in films such as “Smile,” “The Drowning Pool,” “One on One,” “The Garden,” and “Joyride.” Although these roles helped Griffith advance her career in the 1970s. Her real breakthrough came in the 1980s. Melanie gained notoriety for her role as a pornographic actress in 1984’s “Body Double,” following a role in the film “Roar” and a brief hiatus due to substance abuse issues.

Throughout the remainder of the 1980s. She appeared in films such as “Fear City,” “Something Wild,” and “Cherry 2000.” She rounded out the decade with a memorable performance in “Working Girl.” Her role as a secretary catapulted her to mainstream success. She won a Golden Globe for this movie. Melanie struggled with a cocaine addiction after another breakup before making a comeback in 1990 with a role in “Pacific Heights.”

Some of her most notable roles in the 1990s included “Paradise,” “Shining Through,” “A Stranger Among Us,” and “Born Yesterday.” The film “Milk Money,” in which Griffith starred in, was notable. Other films in which he appeared included “Nobody’s Fool,” “Now and Then,” “Two Much,” “Mulholland Falls,” “Lolitam,” and “Celebrity.”

Melanin made her stage debut in 1999 with “The Vagina Monologues,” a play performed at London’s Old Vic. Griffith sought treatment for painkiller addiction in 2000. Before making her Broadway debut with the musical “Chicago,” she voiced the character of Margalo in “Stuart Little 2” in 2002. Over the next few years, she appeared in shows such as “Twins,” “Nip/Tuck,” and “Hot in Cleveland.” Melanie made a comeback in 2017 with roles in films such as “The Pirates of Somalia” and “The Disaster Artist.”

In general, Antonio and Melanie’s divorce was relatively amicable. However, their real estate portfolio became a source of contention. After a lengthy legal process, Antonio agreed to pay for their daughter Stella’s expenses through her 19th birthday, including college and graduate school.

Checkout: What Space Movie Came out in 1992?

Banderas and Griffith then agreed to split all proceeds from entertainment projects until May 31, 2014. Surprisingly, they agreed to split the profits from their respective projects between May 1998 and December 2003. They both received a Porsche and a Picasso, but Melanie received six cars while Antonio only kept two. Finally, Antonio agreed to pay Melanie $780,000 in spousal support per year, or $65,000 per month.

Melanie was reported to have spent $3.7 million on a Spanish-style villa. It is above the Sunset Strip in Hollywood Hills, Los Angeles, in 2019. She was able to purchase the 3,000-square-foot home for a minor discount, as it was originally listed for $3.85 million. It has tile flooring, a stone fireplace, and a backyard pool.

Griffith sold her 7,391-square-foot Aspen retreat for $4 million earlier this year. She and her ex-husband, Antonio Banderas, reportedly paid $3.5 million for the property in 2002. Following their divorce, the couple listed the property for $10 million before drastically lowering the price and settling on a much lower sum.

The couple’s divorce also coincided with the sale of another home, a property in Los Angeles that they sold for $16 million in 2015. Ted Sarandos, a Netflix executive, was the buyer, and he moved into a 15,000-square-foot mansion on 1.5 acres of land. Banderas and Griffith began by purchasing a $4.2 million property to build this regal estate. After demolishing the previous home, the couple spent $1.2 on another adjacent property. They combined the two lots and began construction on their dream mansion after demolishing the home on the second property. 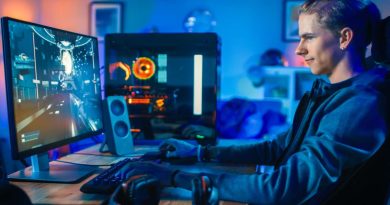 What Are the Pros and Cons of Video Games? 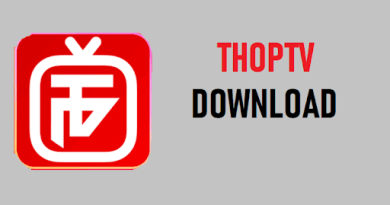 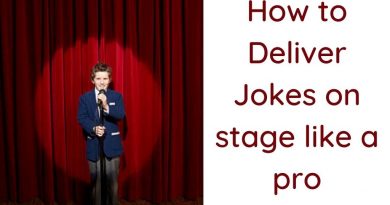 How to Deliver Jokes on stage like a pro