The meat-eating population worldwide is decreasing because of the increased awareness regarding environmental conservation and animal welfare. Not just this, while many people worldwide are taking to veganism and vegetarianism, brands and organizations are coming up with plant-based and lab-grown meats so that people do not miss out on the flavors and tastes they like.

However, very few organizations focus on delivering lab-grown and plant-based meats to non-vegetarians to give up meat for the sake of animal welfare.

One such person working towards creating plant-based meats across the globe is Yilmaz Bora.

Bora is the Founder and Managing Partner of Ace Ventures, a London-based firm investing in alternative protein startups. He is also the Founder and CEO of Primeval Foods, a cultivated (lab-grown) meat company.

Born in Istanbul, Turkey, 29-year-old Yilmaz is one of the very few people who are building a plant-based meat brand that will achieve price parity with conventional animal meat.

Having lawyer parents and studying law himself, Yilmaz grew his ethical thinking infrastructure. Yilmaz had a French Bulldog named Ace, and it was his presence in Yilmaz’s life, along with Yilmaz’s interest in animal welfare, that pushed him to go vegan three years ago.

That is when Yilmaz launched Ace Ventures in 2020 in London, United Kingdom, and began investing in alternative protein startups across the US, UK, and EU.

Yilmaz says, “After engaging with different kinds of activism, I understand that activism is not enough in today’s capitalist world to make a meaningful impact on animal welfare.”

However, he soon realized that he needed to do more. Yilmaz says, “So I started to think about what I do differently. Something bold needed to be done because it was not enough to what was happening in the world to liberate animals and save the environment.”

This motivation is what pushed Yilmaz to start Primeval Foods in 2022. While Primeval Foods is a lab-grown meat company, unlike other such firms, Yilmaz is working on cultivated meat for exotic species like lions, tigers, and zebras.

Bora plans to target carnivores and heavy meat-eaters rather than vegans or vegetarians.

He says, “I believe that must be the whole purpose of launching an alternative protein startup.”

It is vital to know that Bora is the first person to have built the first and only organization that cultivates lion meat. He soon plans to launch grown lion meat in Europe and the US.

Let’s see if he can bring this vision to life! 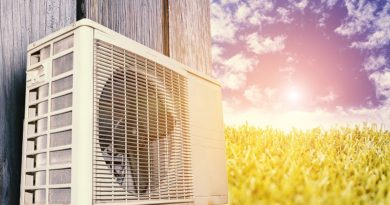 Detailed Study About the Heating and Cooling Systems for home 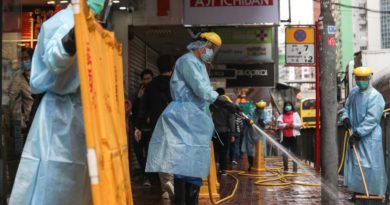 How to Protect your Employees in COVID-19? 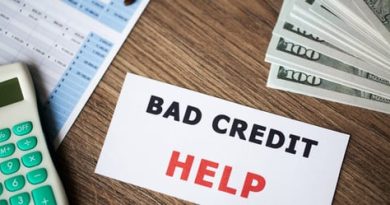 What Are Bad Credit Loans?