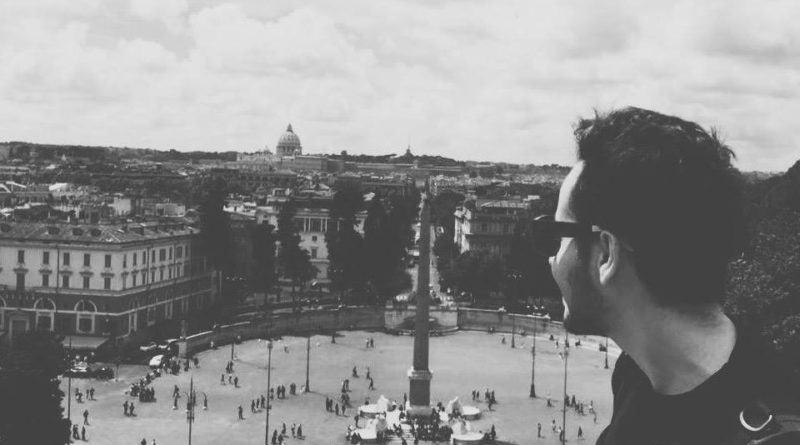 Majed was born in Aleppo Syria on 1995. He went to the American school in Aleppo back in 2012, after which he moved to Bahçeşehir Üniversitesi in Istanbul, where he graduated in architecture. He practiced as an architect in Turkey, where he is fully registered to practice. Further, continue his studies in Masters of Architecture for Sustainable Design “Politecnico Di Torino” in Italy. As a photographer and shooting in black and white he has to learn how to use all these elements to create a memorable image.

Travelling photography is about capturing the memory and emotion of a place that you’ve visited. In the aspect of timelessness black and white photos are suitable for travel. In astonishing black and white, he has travelled around the world from Rome, Turin, and Milan to everywhere in Italy, Turkey, France and many more places. Majed has the skill to shoot black and white, including its colors and other characteristics – through shades of light and dark alone. He captures black and white photos by perfecting the elements like shadow, contrast, tones, shape, texture, composition etc.

He has managed to win several awards, as a highly talented architect. Some of the awards he has ever won include the high honor roll at the university where he was taking the undergraduate course. He is a highly talented student who won the honors in three consecutive years. He started wining from 2015 to 2017. In 2016, he also worked as an Office Intern Architect “Acımert Mimarlık — AAC” In Istanbul, Turkey. He participated in the International Competition for National Museum Complex in South Korea. He was participating with “S.B.ARCH. Bargone Associati”. He also worked as a Site Construction Architect as a way of gaining more experience in Eroglu Holding. He is well known for his work on Skyland Istanbul Highest Skyscraper in Turkey back in 2017. Other competitions where he participated include the Sustainable Youth Center Held By “Ronesans Holding” In Istanbul, Turkey.

He has made several publications. Some of the publications he has made include the Optical Illusion by Adobe 2017, Always See the Other Side photography by Art on Istanbul 2017, Rome into Your Bloodstream in 2016, Best Student of the Spring Session “International Academy of Rome. In the different publicans he has made, he is ready to share with other student’s crucial information, which makes it easy for people interested in architecture to learn. Technology in the field of photography and architecture keeps on improving. He has taken the necessary measures to learn the latest trends in architecture. He is well versed in several challenges in the field and the right solutions. He is among the few experts in photography and architecture who stands out. His dedication to perfection makes him stand out. 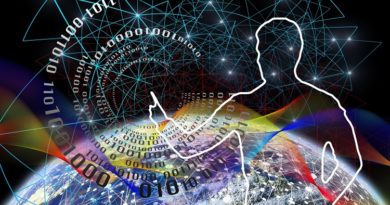 Data Use and The Era of Data Transformation

May 31, 2020 Simon Hopes Comments Off on Data Use and The Era of Data Transformation 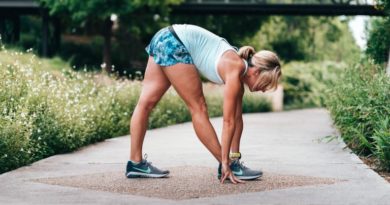 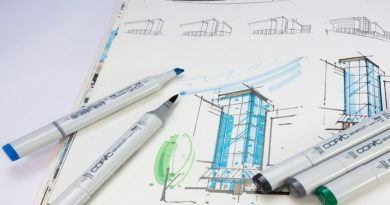 Business Tips: How to Keep the Air Clean

December 6, 2019 hardikaegis Comments Off on Business Tips: How to Keep the Air Clean

July 5, 2020 theopusway Comments Off on How to Choose CLAT Online Coaching Institute

Law is the most modern area of ​​modernity because it requires a global and interactive approach to learning. If you

14 Qualities of a Good Leader

July 5, 2020 Ali Raza Comments Off on 14 Qualities of a Good Leader
HEALTH