By the will of God and of course with necessary precautions and measurements whenever we get rid of this wildebeest, the COVID-19 outbreak, the history is going to be defined as the post corona era. We will tell our next generations that we have experienced and faced the most speedily spreading outbreak of the history ever. Coronavirus disease (COVID-19) spreading itsdevastating effects worldwide, rapidly. Near 1136,862 affected worldwide to date according to World Health Organization. 63,025 people died in 205 countries and territories around the globe and numbers are gradually increasing. Things are getting complicated with every day passing. Fear, misinformation and unauthentic news are adding to create chaos. Everyone is alarmed and hoping to happen a miracle. In this critical atmosphere many individuals and organizational platforms surfaced optimistically. They are not terrifying the masses rather putting their main businesses aside, they are using the same information in a way that makes people hopeful and serving humanity. One of the platforms is MYTM, The best Pakistani app it’s an application and devotedly using its social media platforms to disseminate the right but hopeful information since the COVID-19 outbreak completely shut down the travel business. Our eyes find the titles conveying hope, one is about the medicines and development to combat that coronavirus disease. In the absence of a known treatment for the virus, a handful of experimental drugs are being tested globally. Let’s have a look.

Pharmaceutical company Gilead is the manufacturer of drug, known as remdesivir. Drug is being tested in UK. Two studies are to be carried out in one on patients with mild symptoms, and one on those who are in acute conditions. China and the US are already using it on trial basis. The first results expected in the coming weeks. Dr Andrew Ustianowski, a consultant in infectious diseases is overseeing the trials in UK. These trials will be based in England and Scotland. Remdesivir has been considered as a potential treatment for Ebola. The drug is designed to interfere with the way a virus reproduces, thereby stopping it from multiplying inside the body. In late February the National Institute for Allergy and Infectious Diseases in America launched a clinical trial for Remdesivir. And in march Gilead launched two phase III trials of the drug in medical centers in Asia.

Usually chloroquine is used to kill the single-celled parasite that causes malaria. Scientists agree that drug is also useful to human cellular protein which is also the target of the virus. President Trump at a news briefing has said that chloroquine is seems useful in treating coronavirus. Dr. Anthony Fauci, the director of the National Institute of Allergy and Infectious Diseases, followed the president’s remarks with a warning that there was only “Unreliable evidence” that chloroquine might work. The US Food and Drug Administration (FDA) approved limited emergency use for chloroquine and hydroxychloroquine as a treatment for COVID-19. Chloroquine is being tested in various clinical trials conducted by government agencies and academic institutions. Other antivirals drugs are also planned to be fast-tracked for testing for coronavirus.

Favilavir is the drug initially approved as coronavirus drug in China, The National Medical Products Administration of China has approved the use of Favilavir, and it is an anti-viral drug, as a treatment for coronavirus. In clinical trial drug is showing good results. Trial is being conducted on 70 patients. Its side effects are recorded comparatively minimum. The clinical trial was conducted in Shenzhen, province Guangdong.

As COVID-19 spread around the world in February, trials began in China on that drug, and on March 18, an official at the Chinese health and technology ministry announced that the drug had been “clearly effective” in treating 340 patients.

One of the trials, at the Third People’s Hospital of Shenzhen showed the drug “was independently associated with faster viral clearance,” and that 35 patients who received the drug cleared the virus in four days, whereas a control group of 45 patients in the same facility who did not receive the drug took 11 days to clear the virus.

A separate multi-center comparative clinical trial in China indicated that favipiravir reduced fever and coughing in COVID-19 patients quicker than another drug, Arbidol, and had seven day recovery rate. However experts say that the results out of China are not enough and we need more clinical trials of favipiravir.

In Japan, clinical trial of 100 people is being for 14 days to examine the effects of Favipiravir (Avigan). However Chinese authorities have said they confirmed the efficacy of Avigan in treating coronavirus patients.

Interferon Beta is another drug which is being tested for COVID-19, it showed promising results while fighting SARS. Doctors chose commonly this antiviral drug for an unknown infection.

It may stop replication of respiratory coronaviruses, and has shown good results to fight MERS in mice. In the study done on mice showed that an injection of Interferon Beta within a day after MERS infection protected mice from death.

This drug has also shown antiviral activity combination with remdesivir.

In an early stage study the HIV Drug Kaletra shown that it might be helpful in treatment of SARS and MERS coronavirus. However that study was flawed. Another significant study been conducted on 199 COVID-19 patients in china, treating with Kaletra unfortunately provided no additional benefit compared to standard care.

Number of labs around the world are now investigating these drugs and testing them in clinical trials in various countries. But still, there is no scientific consensus about whether the drugs are safe and effective for treating COVID-19, as it is still very early in the testing process. 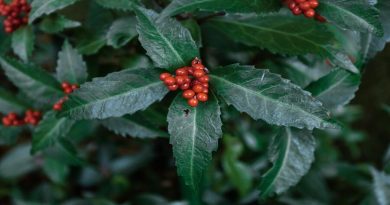 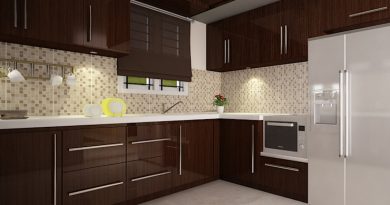 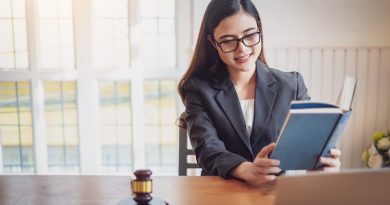 How To Choose a Personal Injury Lawyer