It seems like every 4 years during the US Presidential Election, trailblazing marketing outreach happens. During the 2016 election we saw how not traditional, in-person gatherings like rallies and conventions made all the difference in Donald Trump winning the position of the “most powerful” man in the world. That was in contrast to how town halls, intimate meetings in local businesses, mainstream media interviews and knocking on doors. In the most recent election and in the midsts of the global COVID-19 pandemic, we’ve seen candidates, businesses and people like you and me adapt to the situation with totally different ideas with a huge push in digital marketing and text messaging. One less annoying trend has come from 2020 though, and that is the custom enamel pin.

One might think that the enamel pin, also known as a lapel pin, fits into the traditional column of advertising aside from the most popular campaign literature, the Palm Card that is mainly used for political campaigns. You might be partially right but if you’ve been taking note of how enamel pins have become more in-fashion with our youth then you can understand how the idea of the pin is revolutionary. Things have really come around from the days of 2001 when a person thinking of enamel pins would automatically picture an American Flag lapel pin in their mind. Now, a pin is the representation of a person’s style, taste and interests. It is more a reflection of a personality than most anything else that can be worn. So it wouldn’t be farfetched to say wearing a pin for your favored Presidential candidate would be illustrative of your beliefs but at the same time you serve as a walking billboard for the campaign as well…at basically no cost to them!

The cost for these custom enamel pins are fractions of a typical campaign budget which puts it well within the realm of feasibility for advertising a small business. Even if they were a pricey addition to a marketing budget, you would have to consider the intangible benefits of them. Think of any type of handout or giveaway you might get from an industry convention booth. The people manning the booth might toss out mugs, pens, lanyards or business cards to attendees but let’s be serious, we don’t really treasure these disposable goods. Imagine, instead, a custom pin representative of a company you love. Pins are just a just a step away from jewelry and jewelry conveys value and inturn they are keepsakes. Throwing away a pin would almost be blasphemous. You cannot put a price tag on that. The enamel pin keeps your message and your business’s name on the forefront of someone’s mind for the mere fact people don’t want to get rid of them. Heck, they even collect these things!

So when your next advertising budget meeting comes around, toss around the idea of a custom enamel pin because even more now than ever out-of-the-box ideas are necessary to succeed. 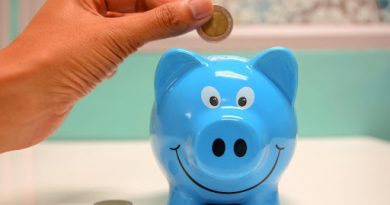 How To Pick Mutual Funds To Achieve Short Term Goals 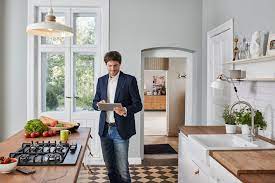 What’s the Difference Between Renter’s Insurance and Home Insurance? 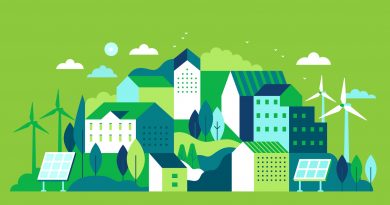