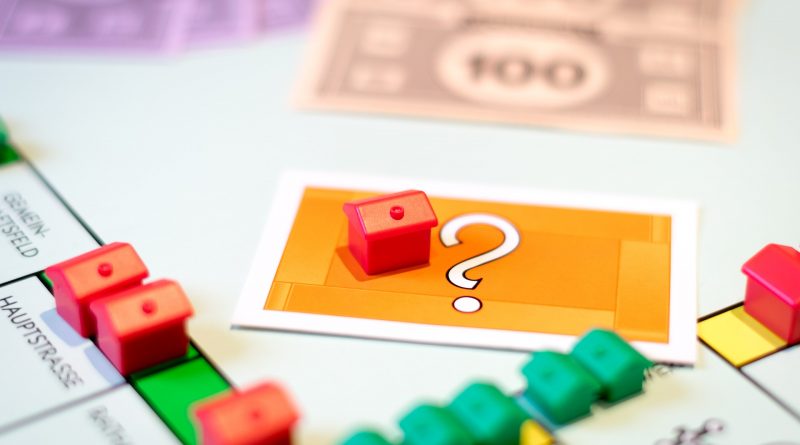 Allston MA has been particularly affected by some of the housing market issues we’ve seen in Boston due to the pandemic. In this brief research piece were are going assess the apartment rental market in Allston, MA  and how its average rent prices have performed. Allston is a neighborhood where the housing market is heavily dependent on student off-campus housing.

Availability and Vacancy in Allston Have Increased

Nearly all of the neighborhoods in Boston have seen multiple figure YOY increases in both real-time availability rate (RTAR) and real-time vacancy (RTVR). To be more precise, the RTAR for all of Greater Boston was +104.36 YOY which is further broken down as +111.09% for the City of Boston and +91.15% for the suburbs of Boston. On the other hand, the RTVR in all of Greater Boston went up by +198.46% which when separated by city limits, the vacancy rate increased by +232.28% in the City of Boston and +154.14% in the suburbs of Boston. If we were to compare this to the YOY changes in RTAR and RTVR of Allston, you will get a YOY RTAR of +162.43% and a YOY RTVR of +639.74%, Both of these figures are much higher than the total figures for the whole of Boston.

Despite, Allston having the sixth-highest RTAR and the third-highest RTVR increases, Allston as a whole has not seen major decreases in its average rent prices compared to the previous year. The average year-on-year percentage change in average rents in Allston has been -3.29% which is below average YOY change for all of Boston (-3.7%). Allston’s housing inventory is loaded with apartments due to high student demand. Because remote learning is a temporary phenomenon, landlords in Allston have been hesitant to drop rent prices by a considerable margin.  Instead, they are offering other incentives to reduce move-in costs to spur demand and fill vacant inventory. Rent drops for specific size Allston apartments were pretty uniform across the entire spectrum of bedroom sizes.  The year-on-year change for Studios was -3.61% while the drop for the 1 Bedroom and 2 Bedroom properties was at -4.34% and -4.58% respectively. While the 3 Bedroom homes saw a slightly lower drop of -2.93% and the 4 Bedrooms a change of -3.40%. During this period of time, the average rent in Allston when all of these changes are taken into consideration was $2,460 which is around the mid-range of the Boston property market.

In this final category, we are going to compare average rent prices in Allston to other popular student enclaves located nearby. 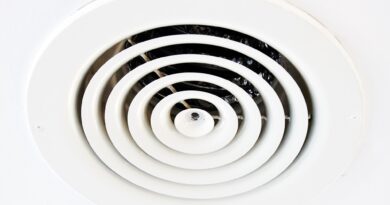 What Do You Need To Know About The Different Types Of Ducted Heating Systems? 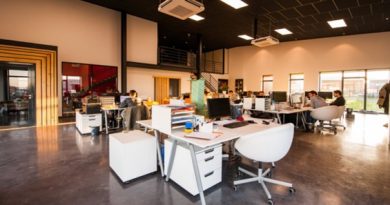