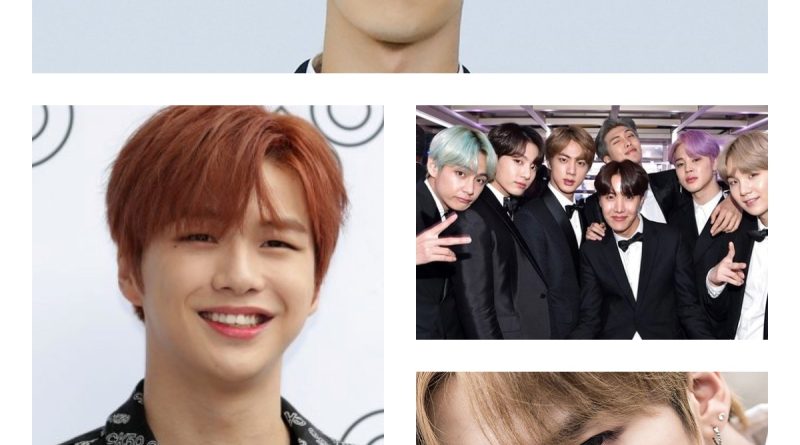 Before debuting as a member of Wanna One, he was a backup dancer for Cao Lu. Cao Lu is a South Korean singer from the girl group FIESTAR. He is seen at the back, wearing a black shirt.

Shownu (kpoplove.net/shownu-monsta-x) was a backup dancer for Lee Hyori. She is a singer, producer, activist, actress, and television presenter. He can be seen in Lee Hyori’s performance of ‘Bad Girls’.

Predebut Lee Know was actually one of BTS’ backup dancers. Just like BTS, he was also a backup dancer before becoming an idol. Here are some clips of him as a backup danccer of BTS.

GOT7’s Yugyeom was once a backup dancer for Sunmi. He was 17 when he performed with Sunmi in Hong Kong. Here’s the video, he can be seen wearing a white shirt.

2PM’s Wooyoung wasn’t actually a backup dancer, but a replacement. He replaced Big Bang’s T.O.P’s because the idol was sick. So he had to perform as T.O.P. 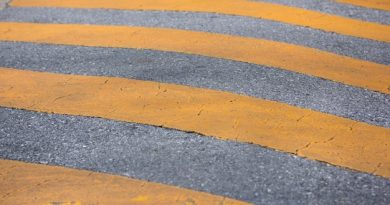