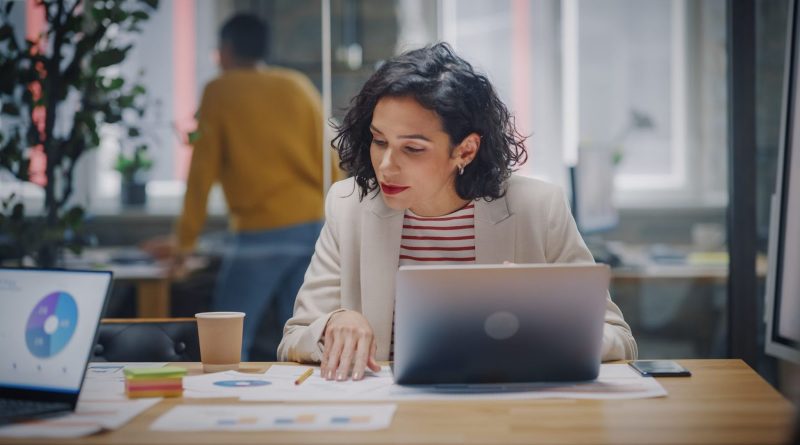 The pandemic has changed how we communicate, interact and carry out our daily job roles. This is the same case for almost every sector. For a technical domain such as software engineering, many might think that remote work can lead to a lack of focus or interruptions when working. However, based on many surveys, it seems to not be true.

Software development and engineering processes require intense coordination and collaboration within developers, designers and stakeholders. But, this seems to not have been affected by remote work methodologies. Why? Software development has always been employing distributed development methodologies, even before the pandemic. The demand for professionals for cloud DevOps engineer and blockchain developer roles have been increasing since the last decade.

With the number of distributed development tools, repositories and cloud technologies, remote work is more effective than ever. High quality and complex software, such as the ones we have been enjoying as end-users, has been built as globally distributed software projects and sometimes even open-source projects developed by dozens (or even hundreds) of developers in a community.

Many companies still think that there are many advantages to developers working together in the same space. This is because developers tend to only make relevant suggestions or contribute finalized sections of the project when there are barriers to free communication. For instance, instead of emailing over a few random suggestions or making an incomplete contribution in a project management tool, one would choose to finish the commit (section of the code) or only send the finalized suggestion.

However, despite the tools and methodologies we have at our disposal, there are some benefits that truly do make a difference. Some of these benefits are fluid coordination, motivated employees, better creativity, faster learning and effective project management. However, all of these can be solved with hybrid work methodologies where both remote work and co-location work are equally used.

Depending on the specific section or phase of the project, developers and engineers can be assigned either office shifts or remote work. This will allow companies to get the best of the two worlds while developers also get to communicate with their peers for increased productivity and creative inspiration.

We already had knowledge management and sharing tools as well as advanced project management tools for decades now. Methodologies such as Agile and Scrum also heavily rely on efficient collaboration; thus, we eventually had to adjust to more effective systems for development.

Other than these, companies are adopting more advanced distributed methodologies for development. Thus, developers are also advised to learn how to work collaboratively in various distributed systems, repositories and environments. Another important thing you should keep in mind is the cloud. In today’s time, having foundational skills in cloud technology is essential.

After the pandemic, the human race has also started preparing to maximise automation and decentralisation. Also, the dependency on additional devices has increased more than ever for processing and utilising the data that has been generated or collected by these IoT devices. Developers for blockchain technologies, IoT systems and cloud technologies have been in huge demand after the pandemic. Recently, many companies have also incorporated cloud technologies, leading to a rise in the number of cloud developers and cloud architects required as well.

Thus, it is highly recommended that both fresh graduates and working professionals in IT and software development use online software engineering courses for learning more about blockchain, cloud or IoT technologies. The Certification in Software Engineering for Cloud, Blockchain and IoT offered by Imarticus can definitely help you acquire these key skills. 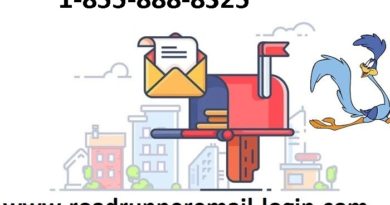 Get To Know About RR Com Login 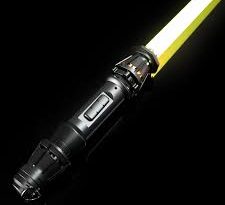 Why is Rey’s Lightsaber Unique? 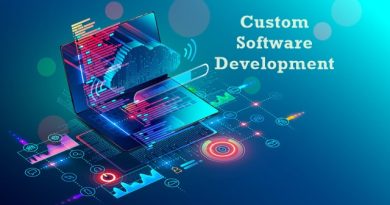 The Advantages of Customized Software Development