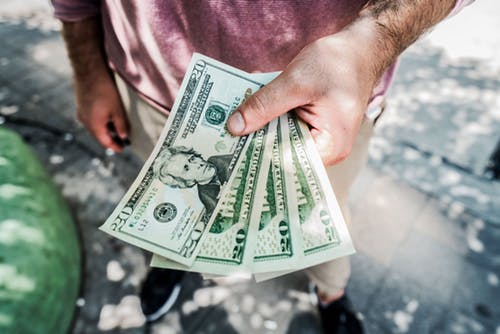 Regardless of the economic growth and subtle formalisation of the human resources in the country, low wages are still a very big issue faced by the citizens. Azim Premji University issued a report saying that approximately 57% of human resources of India are earning either 10,000 or even less in a month.

Daily wages of workers have seen a steady growth but the monthly earnings of the regular employees continue to be low and this is a major concern for the nation.

According to the report, except for the agriculture sector, every other sector has witnessed an increase in daily wages by a minimum of 3 percent annually. This data was extracted from multiple resources to prepare the correct report.

The sole aim of this initiative taken by the university was to help people to attain better jobs with regular high incomes for all the employees and let them develop a better understanding”, claimed the lead author of the report, Amit Basole.

The report titled “State of Working India” said, “employees earning 50,000 or more constitute only 1.6% of the Indian workforce”. The quality of jobs is usually measured by evaluating the amount that the job is paying as remuneration. On the whole, the income level of the employees have either remained low or have grown slowly over the last few decades.

82 percent of the males and 92 percent of females are earning less than 10,000 a month which clearly shows that the majority of the workers in the country are not even being paid a minimum living wage.

According to the Central Pay Commission (CPC), the minimum specified salary is 18,000 a month. However, 90 percent of the industries in the organized manufacturing sectors pay wages below the stipulated level of CPC.

Similarly, the productivity of labour in the organized manufacturing sector has increased by six times over the last few decades but the income level has improved by 1.5 times only. The country is facing a real challenge in converting high economic growth into employment growth.

Disparities in the employment industry

The rate of “open unemployment” is high, the report suggests adding that the 5 percent is the overall unemployment rate and it is 16 percent for the higher educated and the youth.

Depending on the work profile and literacy level, women earn only 35 to 85 percent of the male’s earnings. Women represent just 16 percent of all the service sector workers whereas 60 percent of them are domestic workers.

Similarly, the Schedule castes account for only 18.5 percent of all the service sector workers and 46 percent of all leather workers. However, the disparities seem to be reducing over time and the gender earning gap is getting reduced, added the report.

Compared to unorganized manufacturing, the unorganized services sector became important for employment generation and annual wage by growing up to 5 percent. However, the report also suggested that the average salary is still much below the Group D salary of the Central Pay Commission.

How can India overcome with the Lower Income Challenge?

India is actually struggling to overcome the issue of lower-income for a long time. The report has also proposed certain measures to defeat this problem in the country like developing a National Employment Policy by the central government in collaboration with the states which should include policies like wage subsidies and incentives for skilled workers.

Providing Universal Basic Services: It has also suggested to create Universal Basic Services (UBS) programs to invest in health, housing, education, public transport and basic infrastructure. It is being said that universal basic services are not only about tackling poverty but it will also enable us to realize our potential and strengthen the social bonds in the country.

Creating Jobs: Creating more job opportunities is also a major factor that can help us in overpowering the problem. Generating more jobs will not only help in solving the problem of unemployment but it will also strengthen our economy. The government will have to provide a supportive environment for the growth of the private sector.

The government support to the private sector will help in increasing the revenue of the organizations resulting in the generation of more employment opportunities as well as an increased level of wages.

Investing in the early education of a child and increasing the literacy rate of the country can also help in overcoming the problem of lower wages. It has been witnessed in the past few years that higher literacy levels results in more revenue generation which will also help improve the growth of our economy at a rapid rate. 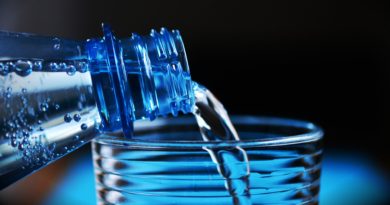 What Every Business Should Know About Water

May 4, 2020 shahbaz46 Comments Off on What Every Business Should Know About Water 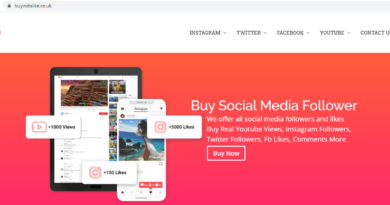 March 20, 2020 seoforpakistan Comments Off on Boost your Social Network 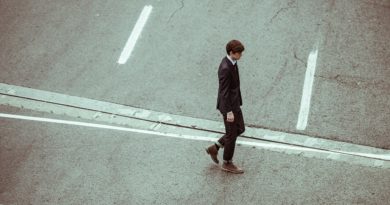 As a business director, what else can I do to keep my lone workers safe?

March 19, 2020 Master Comments Off on As a business director, what else can I do to keep my lone workers safe?

As the country faces an unprecedented challenge in the form of Covid-19 pandemic, the public healthcare system is working tirelessly

May 27, 2020 Sapna Singh Comments Off on 5 Personal loan types you should be well-acquainted with
BUSINESS

5 Marketing Tips For Your Business

May 27, 2020 albertadam Comments Off on 5 Marketing Tips For Your Business
HEALTH

What Are The Things Present In Hand Sanitizer And How They Are Helpful To Your Body?

May 27, 2020 manikanta1996 Comments Off on What Are The Things Present In Hand Sanitizer And How They Are Helpful To Your Body?