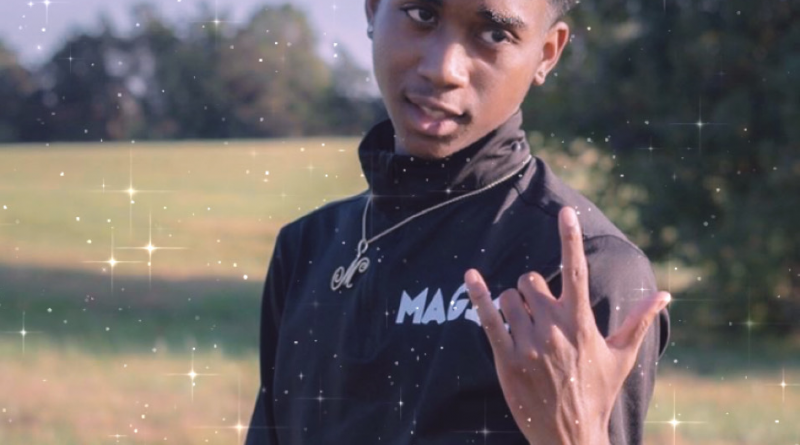 From debating with random people on social media to arguing with family on different political views, people spend a huge amount of time and energy explaining themselves to others. If there is one thing that humans have in common, it is to judge people for who they are and often, what they do. The truth is, people will always criticize no matter how much one tries to explain their stance in front of others.

Being affected by what the crowd says can have a huge impact on the individuals’ minds. Whether they are tiny comments coming from somebody close or even a stranger, it has the power to bring down an individual. Nevertheless, it takes a lot of courage to ignore such comments and continue doing what one does, which many individuals are not capable of doing.

As Ralph Walso Emerson said, “Is it so bad, then, to be misunderstood? Pythagoras was misunderstood, and Socrates, and Jesus, and Luther, and Copernicus, and Galileo, and Newton, and every pure and wise spirit that ever took flesh. To be great is to be misunderstood.” Following the footsteps of such great leaders is Jordan Spalding, a new entry in the music world.

Popularly known by his stage name “Magic Trikk,” the artist is a 17-year-old rapper who has made a groundbreaking appearance in the music scene. Since childhood, Magic Trikk had been an introvert, due to which people mostly misunderstood him. Intending to answer those people through his music, Magic Trikk has released his first EP called Laugh at Me Now. Using his music as an expressive form of communication, the young artist has titled his music album that is self-explanatory in its very own way.

Born on May 28, 2003, Magic Trikk had been an introvert throughout his childhood. As he started spending time with people outside his social circle, he would find it difficult to build a connection with them. As a result, his actions or views were often misinterpreted by people. Being judged for what he was not, Magic Trikk found solace in music. Belonging to Bowie, Maryland, Magic Trikk was born in the house of Janelle Spalding and John Spalding, the CEO of Nulook Records.

Carving His Own Path to Success

While being surrounded by rappers and music artists during his childhood, Magic Trikk developed a connection with music, something he could not have with humans. As he was exposed to different music genres, the skillful artist was highly influenced by popular rappers such as NBA Youngboy, Lil Baby, A Boogie wit da Hoodie, and Juice Wrld. Finding it difficult to explain himself to others, Magic Trikk took music as an escape from constantly explaining himself to the world.

As an aspiring artist, Magic Trikk has been an amazing addition to the music industry. His first release, “Laugh at Me Now,” which came out in February 2020, consisted of eight tracks, each one of which received an overwhelming response from the audience. With his musical talent of transferring his emotions into the music he created, the audience could connect with him, creating a wide fan base. Even though he has just started with his musical career, the phenomenal artist has already created a standing for himself that promises him a bright future in the industry.

Using his music to get his point across to the audience is something Magic Trikk is excelling at. He has released his second music album called ‘Bipolar Emotions,’ another notable addition to his musical portfolio. The album is a combination of twelve songs that have recently been launched. Despite the short time span of the album, it has already gained music fanatics’ attention, inspired by his quality of expressing music through art.

Since the audience can relate to art because of its expressive attribute, they enjoy it to a great extent. Part of the reason why Magic Trikk has already created hype among the music lovers is his expertise in connecting with listeners and accepting his emotions that he has been scared to accept all along.

The music industry is one of the most competitive industries in the world. Due to its glamorous outlook, many individuals dream of acquiring a position in the field, yet, only a few are able to actually make it there and stick to their position for a considerable amount of time. Magic Trikk is one of the emerging Gen Zers who has been able to enter the industry merely based on his talent and skills of bridging the gap between his music and emotions. His second album, “Bipolar Emotions,” has received over 100,000 views despite it being released just recently, showcasing his potential in the entire world. 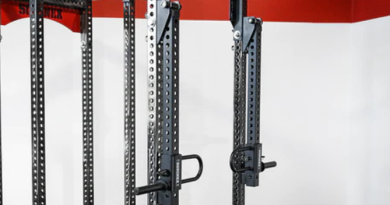 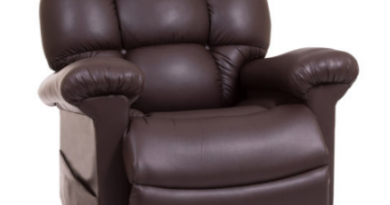 Elevating Yourself to The Position of Independence and Blissful Comfort