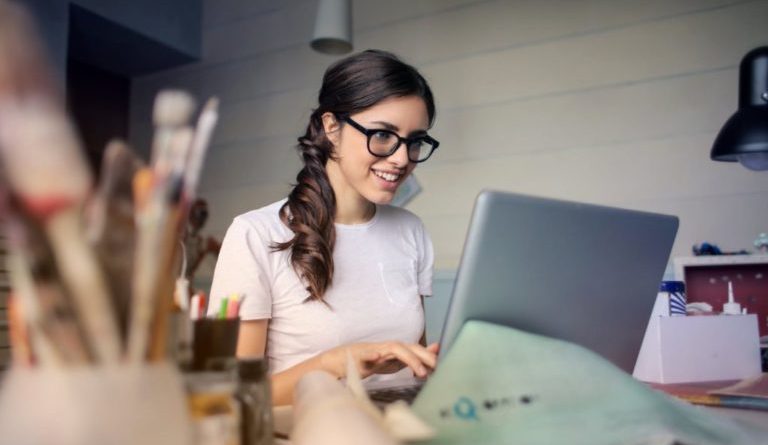 There are endless theories of the spaghetti brain and the focused, linear brain. Some hypothesize that gender or personality differences can impact work and how distractions or multitasking are managed.

It seems that for all the unique qualities that humans possess, we are remarkably similar in the approach to work.

What has surfaced in recent studies does not bode well for maintaining productivity in the digital age. As noted in a recent New York Times article, typical workers are distracted every 11 minutes and take an average of 25 minutes to refocus on the task at hand. This becomes even more tedious when the task becomes more complex.

“The more complicated your project, the longer it takes to regain your focus, because your brain has to put in considerable effort when switching between complex objectives,” according to Leon Ho, founder and CEO of Lifehack.

Distraction is something that is impacting every level of companies from the C-suite on down the line, said entrepreneur Maged Elhami.

“I think we know that we are capable of doing and learning more in a quiet setting where we can focus. It seems an intrinsic knowledge,” he said. “Yet in this fast-moving world, we need to mitigate the distractions we can and handle the ones beyond our control.”

Does distraction matter and do interruptions actually make us dumber? Bob Sullivan, a journalist at NBC News, and Hugh Thompson, a computer scientist and entrepreneur ask for the Times article. Recent research from Carnegie Mellon University’s Human-Computer Interaction Lab points to the answer – a resounding yes.

The old logic that by doing two things at once both suffer rings true according to the research.

“In fact, multitasking is a misnomer. In most situations, the person juggling e-mail, text messaging, Facebook and a meeting is really doing something called ‘rapid toggling between tasks,’ and is engaged in constant context switching,” they wrote.

Sullivan and Thompson asked Alessandro Acquisti, a professor of information technology, and psychologist Eyal Peer at Carnegie Mellon to design an experiment on what is lost with interruption.

Participants were asked to perform a cognitive skills test and read a short passage. Some were interrupted twice, some were told they might be interrupted and the other group was allowed to focus.

“We expected the Interrupted group to make some mistakes, but the results were truly dismal, especially for those who think of themselves as multitaskers: during this first test, both interrupted groups answered correctly 20 percent less often than members of the control group,” they wrote.

However, the second part of the experiment proved that people can actually begin training their brains for interruptions – by mentally preparing for those interruptions they can close the gap.

“These findings are positive,” said Maged Elhami. “Technology and the resulting frequency of interruptions are not going anywhere. We have to learn to manage ourselves and our distractions.”

So what can people do to mitigate the workday interruptions? How can they increase productivity while also understanding the importance of timely responses to queries? “I have peak times in my work day where I know I am going to be bombarded with emails and phone calls,” Maged Elhami said. He added, “I work around those and find the gaps that should allow me to focus. If I know my day is going to be exceptionally hectic and there is something that really demands my focus, I try to get started early, before my corner of the world awakes.”