Diet has become a four-letter word.

Decades of body shaming and deprivation is now replaced by a new health-first approach. However, in all this change,the quest to lose weight remains constant.

For the weight loss industry, these trends and fads are a part of their business reality. The sector is as sensitive to changes as the fashion industry,and companies that pivot quickly to new ideas are the ones that stay profitable.

One of these long-lastingweight management veterans is ViSalus Sciences, today know as Vi. The company, which sells a variety of healthy meal replacement shakes, drinks, snacks and supplements,was launched in 2005 by a trio of young entrepreneurs. Co-Founders Nick Sarnicola, Blake Mallen,and Ryan Blair had started the company from humble beginnings. With Sarnicola and Mallen’sextensiveexperience with network marketing, the company made the decision to avoid the usual retail outlets and took on an MLM (multi-level marketing) business model approach, relying completely on independent distributors, they call Promoters, to market and sell their products.

The risk paid off.Today, 14 years down the line, they have generated close to $2 billion in cumulative sales. The going, however, was not always smooth.

Despite Vi’s solid foundation, America’s economic downturn in 2008 drove Vi to near bankruptcy. Through innovation, perseverance and a strong sense of purpose, however, the Vi Founders reinvented the company’s business model with fun and simple approaches to healthy weight loss. That’s when they discovered the power of the social world around them—and learned how to harness it.

Leveraging the power of early social media, Sarnicola and Mallen along with their team at Vi architected a new Challenge Marketing strategy and sales force that disrupted an industry and started a mass movement. In 2009,the Body By Vi 90-Day Challenge was born, and it fast became a viral phenomenon in North America, reviving the company and advancing its mission. The company went from almost closingshop in 2009 to generating$624 million in sales in 2012.

This customer-centric model put them firmly on the path to success;over three million customers have accepted the 90-Day Challenge across 16 countries!

Ultimately, Vi products speak for themselves. The company has stood the test of time and weathered weight-loss fads because of their commitment to providing value to the customer.

As they say, the proof of the pudding is in the eating. If you want to give Vi products a go, then a good place to start might be with their Vi-Shape Shake – it is, after all, named the tastiest protein shake in the market by none other than Britney Spears. 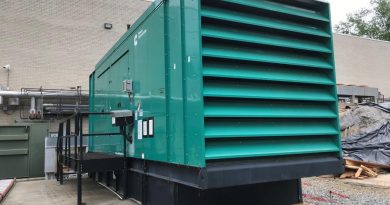 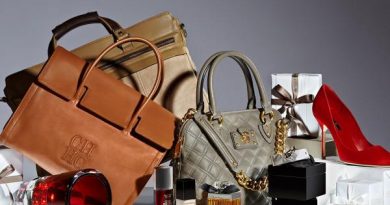 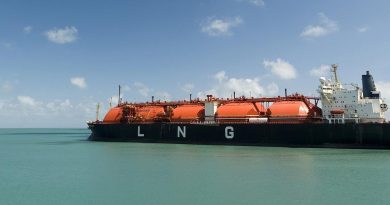