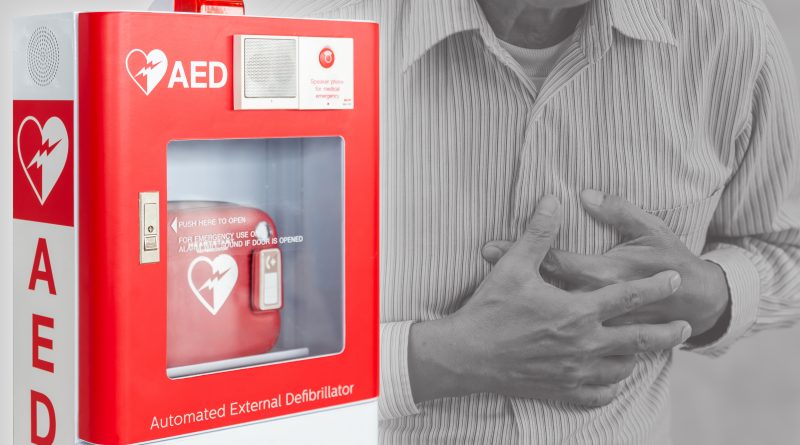 Imagine a world where even after death, you are able to still have an online persona modeled after you? Making tweets, retweets, and liking posts just as you would if you were alive. Well, this AI technology that is seemingly straight out of the famous “Black Mirror” series does exist and it is called LivesOn.

Take a seat as we go into all you need to know about LivesOn.

The first emotion most people feel after learning about this app is a bit of anguish, death is not a fun subject of discussion over coffee, but ultimately it is genius and does strike a chord.

But how exactly does the app work?

LivesOn’s taglines were “When your heart stops beating, you’ll keep tweeting,” “Welcome to your social afterlife.”

The app uses advanced technology to mimic your original account by learning everything about you, and your preferences, personality, connections, and more, basically gathering intelligence. It does this to ultimately impersonate you once you kick the bucket. Think of it as some sort of digital twin of you. A logical concern most people had is the amount of access to your data that you are allowing the company to have. With all the data and privacy scandals going on in tech companies recently, it is not far-fetched to be skeptical.

LivesOn’s developers explain it as using artificial intelligence, to analyze your Twitter feed, learning your likes and syntactic structures, then posting tweets in a similar style when you’re not around.

You can name an “executor” to manage your LivesOn account at the time of your death, and they will decide whether your account will remain active after your death. Lean Mean Fighting Machine, the company, makes it clear they are not launching a product. LivesOn is a work in progress that has a lot of work ahead of it.

The agency is collaborating with Queen Mary University in London on the trial and hopes to begin testing as soon as feasible.” The experiment, according to Dave Bedwood, creative partner at the ad agency, isn’t about bringing people back from the dead, but rather about assessing how much of ourselves we give up to technology. Will the data we supply be enough to sustain life when we die? You can already send post-death messages on social networks with apps like Facebook’s If I Die and DeadSocial. In an interview with the Guardian, the creators of the app addressed a few things. ‘It divides people on a gut level before you even get to the philosophical and ethical arguments,’ ‘It offends some and delights others. Imagine if people started to see it as a legitimate but small way to live on,’ ‘Cryogenics costs a fortune; this is free and I’d bet it will work better than a frozen head.’

Either way, it all remains so fascinating what technology is able to do today, and apps like this are inevitable. There will be many who buy into it, and many that do not. What a time to be alive! 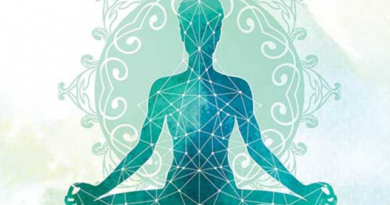 Meditation is a Stress Management Tool that has Many Benefits 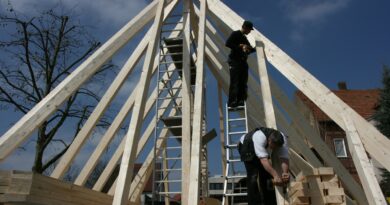 Roof Restoration – 7 Steps you must know 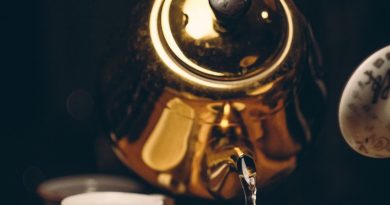 Benefits of Green Tea: 10 Things You Should Know