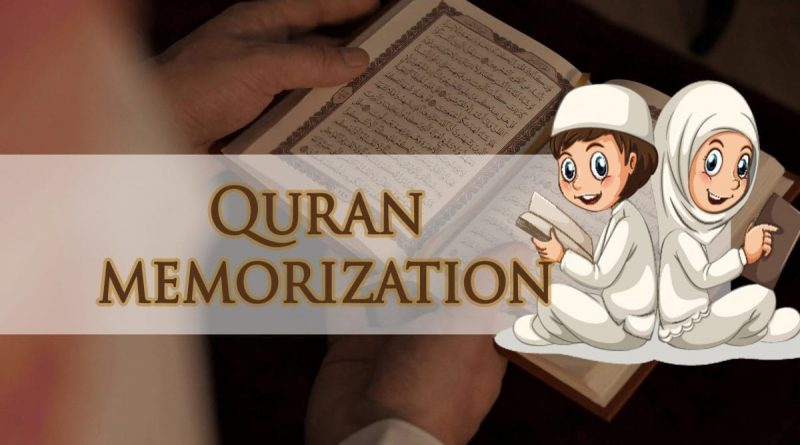 The first and the most important part of learning a language is to listen to the language from the people who natively speak it fluently. The logic is the same as that of a child who first learns to speak and then write and read. For a child, it would be impossible to make him learn a language if people don’t speak around him or her. When someone starts to learn a language then the person is a child. In the same way, the deaf are not able to speak a language because they are not able to listen to it too. The linguistic skill of learning through listening in a person will evolve depending upon the interest of the individual in the language.

The second most important part of the plan of learning the language is by improving the linguistic skill of reading. Reading has been the most effective way in which a person interprets the true form of what has to be communicated. The more an individual improves the skill of reading the more likely will the person learn the language and its traditions. The part of reading is divided into two parts.

2-    Loud Reading: Once the person is confident on the part of silent reading, it is time to improve the pronunciation by reading out loud. In this way, the person becomes fluent in reading as well as speaking the language.

One of the major aspects of learning a skill is adapting the linguistic skill of writing. While a person learns to write, he or she learns the basic form of the language in terms of punctuation, in terms of the fact that how some letters are written based upon their usage in a word, which is at the start, middle, or the end. The individual also learns spelling which automatically helps in the right pronunciation.

The ultimate skill is to learn the skill of speaking. Once the person has honed the skill of reading and writing, the person then automatically becomes sufficient in speaking the language. The trap is that the person should be a fluent speaker, and for that, the person should read and write as much as possible. People who tend to learn quranic Arabic need to focus more as the Quran needs more practice to be recited.

So, here are the linguistic skills that an individual should learn to make sure that they are potent enough to learn the language and have the skills to interact with people fluently in Arabic. 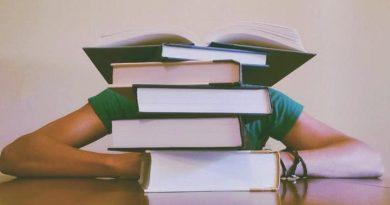 What is the importance of professional guidance in preparing for test? 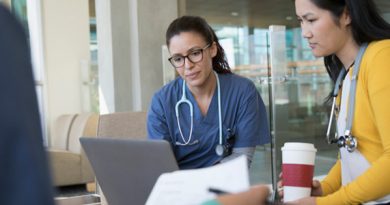 Success Strategies for Getting an Advanced Degree as a Nurse 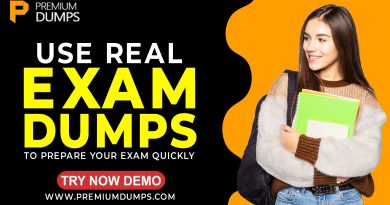 Cisco 300-620 Dumps – The Solution to All Your Exam Problems