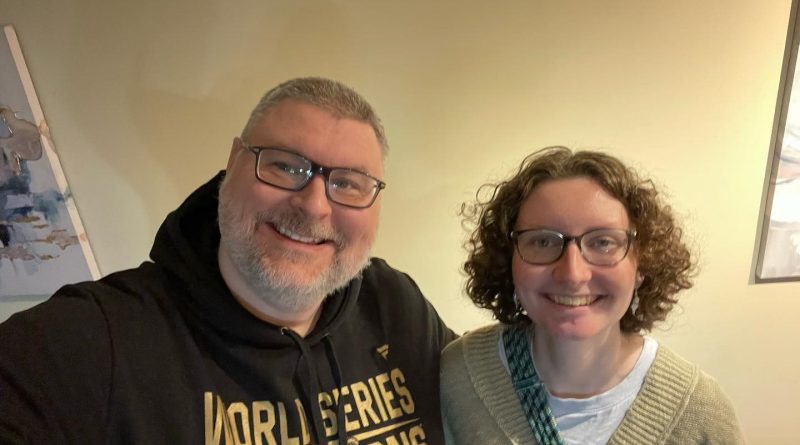 Whenever humans confront the incomprehensible realities of the cosmos, they start oversimplifying it. Thereby, when life is messy and perplexing in reality, humans start labeling it in simpler forms. This process of oversimplification leads to more problems than one might think.

Greg Atkinson, who has worked in the Ministry and is a renowned author, a successful entrepreneur, and a captivating speaker, also views life as a phenomenon challenging to comprehend. If we take the example of mental illness, people often label it as craziness or madness. They don’t even understand its real cause or the implications that lead to such ailments.

Taking the topic of mental illness, Greg Atkinson raises many questions in a video on his YouTube channel wherein he talks in detail about the oversimplification of the life of a mentally diagnosed person, which results in his stigmatization. Moreover, according to Atkinson, this further leads to more problems for the person going through mental pressure that might force him to end his life. In fact, in that video, the motivational speaker and successful entrepreneur confesses that he has bipolar disorder and appeals to people around the globe not to oversimplify this disease and term it as craziness. He says that it is a medical disease that results from the chemical disruption in the mind, causing mood swings and affecting the sleep cycle.

Moreover, what disturbs Atkinson the most is people’s attitude toward those who are struggling in their life with this disorder or any mental health illness. He compassionately stresses the point that people must not start labeling complex and messy phenomena like this; instead, they should take it slowly and try to understand the overall reasons behind it. Atkinson also appeals to the people suffering from any kind of mental ailment that they should not feel as if the majority is isolating them. Instead, he suggests that they must accept reality and feel free to express themselves.

You must be wondering how one should handle this problem? Atkinson explains that one must accept reality, believe in God and His plans. Furthermore, he says that one needs to slow down, accept that there exists a problem and gradually start taking medicines. He is of the view that the solution lies in the way one approaches life. This approach is of calmness and patience. Life demands not an oversimplification of the problem, which is messy and hard to deconstruct so easily but rather demands a slowed-down approach, which is the only way forward.

Along with this, one also needs to be strong mentally, physically, and spiritually to deal with the chaos of life. As far as Atkinson is concerned, spirituality is one to resolve the problems of life, which are often oversimplified by people and society in general. As humans are both social and spiritual beings, they have to confront two types of problems: one regarding spirituality and the other related to materiality. Life becomes a mess when one tries to resolve both types of issues through the same oversimplified approach.

Greg Atkinson also emphasizes on the same point where both kinds of problems require different approaches in order to handle them. Let’s consider a scenario in which a church official treats a mental disease. Don’t you think it will rather be an oversimplified approach to the problem that actually requires medical attention? Atkinson urges people not to fall for churches when they need a doctor; the problem of mental health can only be resolved by taking medicine, counseling, and therapy.

Greg Atkinson believes that God still positively uses you regardless of your condition. No matter how complex your situation and how isolated you feel, don’t choose an oversimplified path; God doesn’t want this. What God wants from humans is to accept the messiness of the world and choose a path that is rationally decided. If we choose wisely and with patience by slowing things down and taking a deep breath, then we can handle the problems of life and will always be able to find a path with the guidance of God.

It is important to remember that life is not a chess game or a piece of a puzzle that can be understood through an oversimplified approach, as many people often adopt. Being a spiritual teacher and an accomplished author, Greg Atkinson feels that this oversimplification of problems, such as categorizing a person with a mental health illness as mad and crazy, will further cause problems in society and disrupt the peace. Atkinson suggests taking a relatively calm and slowed-down approach toward the messiness of the problems in life with the spiritual guidance of God by keeping strong faith in Him. 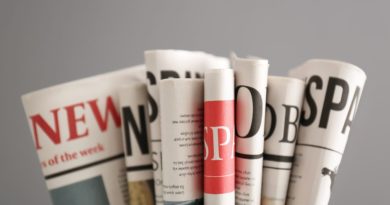 Reasons Why Newspaper Marketing is Beneficial in the Corporate World