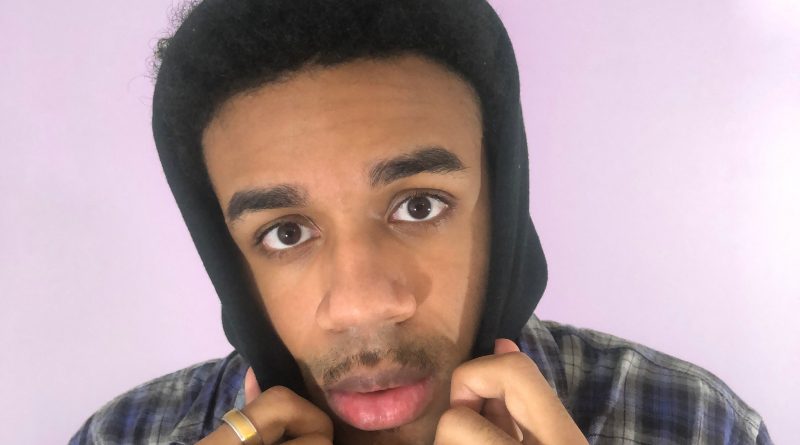 Introverts are often known as hidden treasures. Such individuals are frequently misunderstood, but this can serve as a blessing or a curse depending on how you perceive things. While being involved in the crowd has its benefits, it can often distract from the fact that, at the end of the day, we are all just individuals caught between space and time. The introvert is often in tune with this truth, and is able to use space and time as a canvas. Though what’s flowing inside their heads cannot be easily explored by others, it can be communicated to the world in a rather interesting way through art.

Even when surrounded by people, the introvert often feels alone. Spending a lot of time lost in thought, the introvert is able to contemplate their destiny in a way that is free of outside influences and biases. Not only do they exhibit a calm composure, but they are also inclined towards observing their surroundings. They might not be who society typically highlights as a shining star; instead, they are more like diamonds hidden beneath the earth, ready to be explored.

When it comes to introverts and other shy personalities, certain prominent names have portrayed their skills and talent in front of the world. Among such individuals who are making their name to the top is Jacob Spell, known as J. Anomaly in the music world. J. Anomaly is a renowned rapper and hip-hop artist who is winning the audience’s hearts. Born on February 22, 2000, in New Haven, Jacob has been a shy person since childhood. Even while getting his primary education from St. Aedan – St. Brendan School, Jacob suffered from social anxiety. While social anxiety sometimes put forth a barrier between him and the world, it also helped him look at the world from a completely different perspective.

J. Anomaly, Jacob’s adopted stage name, is nothing but a mere reflection of his personality. The literal meaning of ‘Anomaly’ is how Jacob describes himself: being a deviation from the norm. While being different is a feeling many fear early on in life, it can be a liberating feeling as one continues to mature. Being able to walk on a path that is uniquely yours allows you to be in control of where it leads. This is why Jacob embraces being an anomaly and encourages his listeners to do the same.

Going back to early childhood, a lot of Jacob’s alone time was dedicated to music. While listening to amazing artists such as Kendrick Lamar and J. Cole, he drew inspiration and decided that he would one day pursue this passion as a career. He held onto the spark that the music brought into his life early on. Jacob states: “…I would write on the notes of my phone on the bus ride to and from school every day…”

The 20-year-old’s debut album “A Moment Shared” hit the music world by storm. The blend of melodious lyrics and euphonious tracks helped him gain popularity among hip-hop lovers. Through his 11-track album, he portrayed his inner potential and proved to the world that he holds power and attributes of a strong music artist. The two songs from his LP, ‘Fo Sho’ and ‘Michael Jawdin,’ were the ones that stirred the most hype, bringing him fame and recognition in the music world.

Currently, Jacob is working on his second album, called “A Moment Lost.” The wide fan base that he has created in a short span of time is anxiously waiting for the new release that is expected to come out in the coming year.

As a kid, Jacob was the type to look out the window on a long drive home and soak in everything he saw. Since he could remember, he always enjoyed observing the world around him. As a result, he has spent a lot of time self-reflecting and noticing people and surroundings. He aims to incorporate his feelings into the music he creates. About his new album, he states: “In my version of paradise, there’s no death or sadness. I’m looking for the formula for ‘forever.’ And that’s what this album is all about.”

Depression and anxiety have held a place in Jacob’s life for some time. Such issues often arise from the mindset of being different from the standard. Jacob has been one of such individuals who has been through such feelings during his life. With the passage of time, however, he realized that there is nothing wrong with being different. “To be an anomaly is to be different,” says Jacob. As the saying goes: “You’re special, just the way you are. Don’t let anyone tell you otherwise,” Jacob is a living example of this quote.

Young people are often misinterpreted as immature ones who are not able to make the right decisions. Jacob, a 20-year-old rising artist, has been beating this stereotypical mindset and setting an ideal example. He has been releasing his albums through his own label known as “Elm to Ivy Records,” gifting this world with songs that are not just crisp but also hold a different perspective as well.

Jacob Spell, or J. Anomaly, is a gem to the American music industry. With his fresh and unique outlook on music, he brings in songs that have a different aspect, as liked by the audience. Contrary to popular belief, he is portraying the true essence of the capabilities of the introspective dreamer. With his first album release, Jacob has already marked his spot in the music world. There is no doubt that with his talented and artistic skills, he will be considered as one of the top music artists in the coming years. 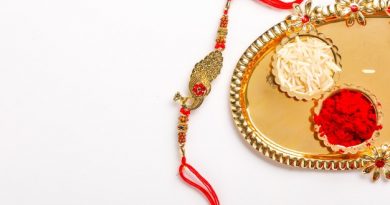 Designer Rakhi with Combos for Brothers in India!! 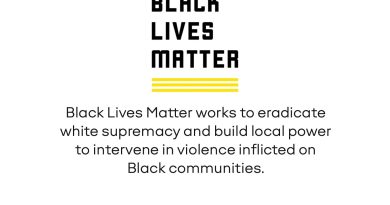