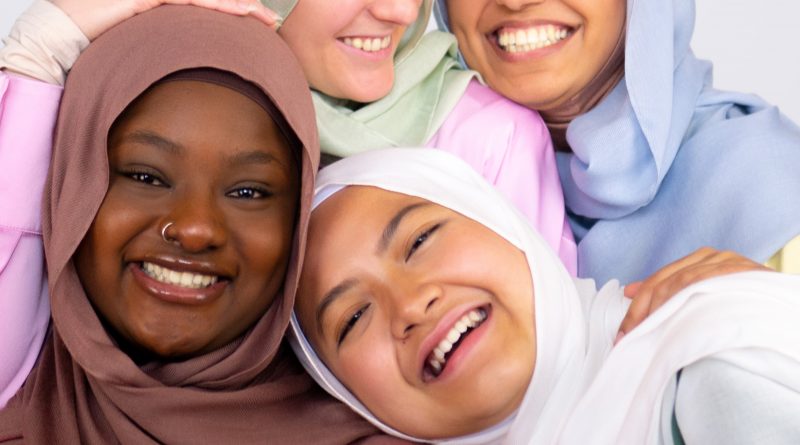 For the Muslim community, wearing a hijab is a custom of their culture. There are many parts of the world where wearing a hijab is prohibited and illegal. Today, the hijab is not only worn as a custom but also, as a fashion statement all over the world. A fashion and apparel store in France creates sustainable, top-notch quality hijabs and ships in many countries such as the USA, UK, Australia, Israel, Japan and Germany, etc. Les Sultanas is famous for the quality hijabs they manufacture and sustainable, eco-friendly packaging for shipping products across continents.

Les Sultanas is a modest fashion brand based in France and popular all over the world, especially in the United States. It was founded in February 2020 – before the world was hit by a global pandemic. During the pandemic phase, Les Sultanas faced many difficulties in manufacturing and producing the products. Their social media presence and engagement were at an all-time high during this phase, and popularity was reaching new heights every other day. They fell short of supply and weren’t able to meet the demand for their products. On average, it used to take them 2-3 months to produce a batch, and it would sell out just in a matter of weeks. Les Sultanas faced multiple challenges and came out of it stronger, better, and more popular. It has taken over the modest fashion industry that’s worth $277 billion.

Being a Muslim fashion brand that deals in creating hijabs in a country like France, is a challenge on its own. The ban on Hijab law of France states that wearing a face-covering veil or other masks in public space will be considered illegal. Yet, Les Sultanas flourished and managed to make 4 months equivalent to last year’s revenue. “The popularity we received from women in the parts of the US, UK, Germany, Israel, Japan allowed us to grow stronger and popular every day.”

Les Sultanas focuses on building a community of diverse women as their team entirely consists of feminine energy from different backgrounds and ethnicities. They have introduced packaging that is 100% made from plants and promoted reducing plastic usage in packaging by 90%. Les Sultanas’ new collection of hijabs that are 100% biodegradable, EU eco-labels certified, Lenzing Everco certified and ensures 50% less water consumption. The Lenzing Everco fabric is gaining popularity in the fashion industry as the perfect fabric for eco-conscious brands. While the modest fashion industry is new to tackling sustainability, Les Sultanas is already ruling in that arena.

As Les Sultanas continues to grow, it has gradually become more than just a Hijab brand; it has grown into becoming a lifestyle and a fashion statement. It has become ‘the cool girls club’ and the ‘dopest hijabi club’ worldwide. “We check all the boxes with the diversity within the team and models, the community on social media as well as the sustainability,” says Les Sultanas.

Check out Les Sultanas exquisite collection of hijabs on their website 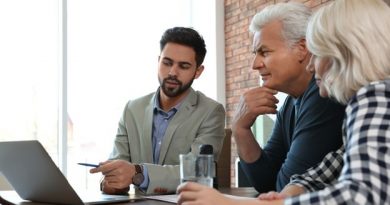 Every Elderly Should Meet Elder Lawyer in NYC Roman Aminov

How to Perform Cypress End-to-End Testing

How to Manage Debt if You’re a Small Business Owner