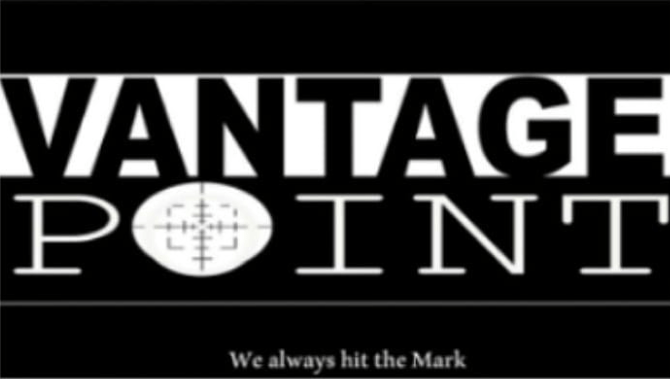 What do you get when you put a New York A&R with a Ohio concert promoter? Meet Lady Ya’ja , a Indianapolis born femcee with a nack to entertain. Ya’ja moved to Columbus Ohio a few years ago and turned her Real Noise Entertainment into a reality. With her business savvy and networking skills, Ya’ja built a name for herself building relationships with clubs, radio stations , and promoters , while her partner “Moon” contributed as a A&R developing artist. Together this formula took them state to state as Real Noise Entertainment, putting on shows across the country.

Lady Ya’ja brought major artist to Ohio such as Gunplay, Amadeus and a host of other celebrities giving the indie àrtist a stage to perform. Meanwhile a music producer with a A&R background from New York came to reside in Ohio by the name of Eleven. He has worked from Def Jam to Sony he’s currently a scout for American recodings / Universal Records. He worked and produced artist such as Faith Evans, Rick Ross, Lady Luck, Dana Dane, Neek Bucks , Mr Cheeks to name a few. Eleven says “Me & Ya’ja met online years ago to do one of my female mixtapes She Got Next, but we met in person wen I came to Ohio.

I thought she was dope, no games , attentive and very humble. She’s a true Queen”. Once Eleven got settled he started hitting the city with Lady Ya’ja. The two decided to partner in ventures that will help Ohio artist get industry recognition. A PR /Consulting company called Vantage Point the other is Audio Plug a music sync company.

Together they get unsigned artists music in movies and tv shows. Both designed to take artist careers to another level. Together Lady Ya’ja and Eleven have master plan for a take over. Vantage Point and Audio Plug are the ones to watch. 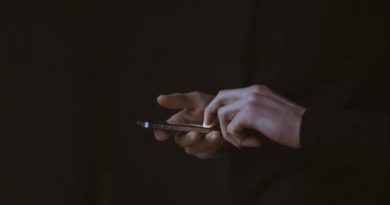 What Is Asset Tracking? 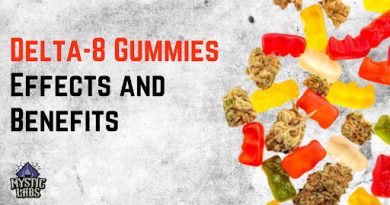