In an Instagram post, Janet Roth the undefeated queen of sarcasm and humor, tickled the funny bones of her audience. @thejanetroth released a video of her upcoming gig airing on Apple TV and Amazon, garnering a fantastic response from the audience. The 1.31 minutes teaser was enough to get the eager souls on edge waiting for it.

Janet Roth is just the perfect definition of what a standup artist should be; how she became this epitome of standup performances is a story of undaunted struggle and resolute diligence. A Ukrainian-born, Jewish-Armenian daughter of an engineer couple, Janet Roth has faced everything from bullying to racism in her home country until she finally made it to the USA. She acknowledges America as the most tolerant and diverse nation, “…. Greatest Nation” in her own words. And why not? She has fluctuated her fields easily in LA, beginning as an actor and ending up as a revered and reputed standup comedian.

An entire post about her journey through all the hardships of Ukraine and the ultimate ease she experienced in LA can be found on her Instagram. For the fans who want to relive all the live shows she’s done, her YouTube channel brings glimpses and compilations of all her hilarious punchlines and performances.

What makes her so perfect in the art? The roots of an actor and the leaves of comedy have led her to grow into a flawless performer. She can undoubtedly dub a combination of brilliant gestures and great humor. The trailer for Extremely Analytical can be found on YouTube Janet Roth – YouTube. This phenomenal performance artist is standup and has also made some popular theatrical appearances, including Francoise Gilot as one of Picasso’s wives and a Bosnian woman who survived rape and war in Vagina Monologues. Diverse in art and a flagbearer of diversity in the industry, Janet hails the USA for its superb culture. 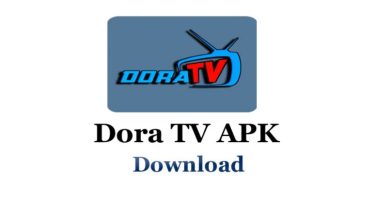 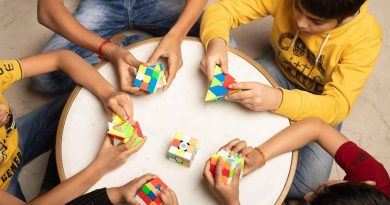 The complete guide to Rubik’s cube for kids 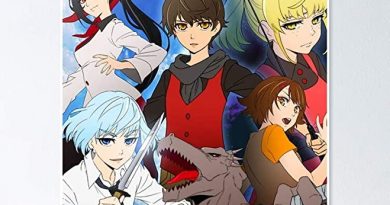 Why Anime is so popular?