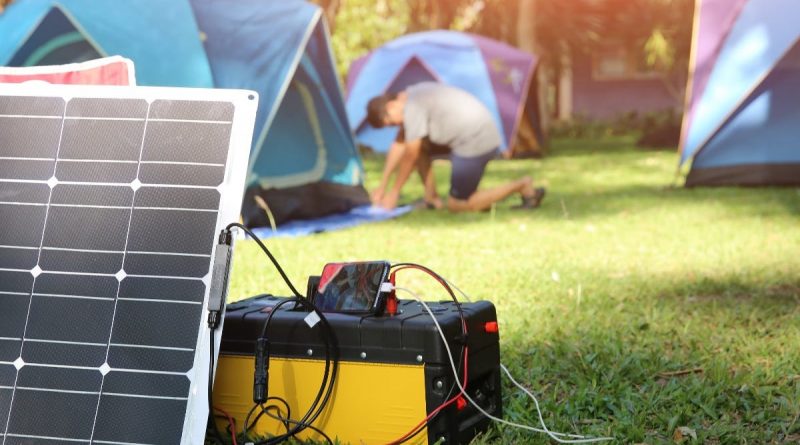 It is always excellent to be ready with a backup plan in case the power goes out. Gas-powered generators can do the job, but they are noisy, create toxic fumes and require a secure place to store gasoline. They also have an impact on climate change.

On the other hand, a solar generator is environmentally friendly, simple to operate, does not require fossil fuels and getting more economical as solar technology advances. They are especially useful in emergencies when other fuel sources are unavailable or difficult to get. A solar generator gathers the sun’s energy using separate stationery or portable solar panels, transform it into electrical power and reserve it in a battery for future use.

Below are the best generators that are compatible with solar panels:

Do you want to charge your laptop, coffee machine, phone, drill and refrigerator simultaneously? The Goal Zero Yeti 1500x is a high-capacity power station that can be controlled via the Yeti 3.0 app or by pressing a button. It is a solar option for those living in vans, weighing in at 43 pounds.

The lithium battery has a capacity of 1500 watt-hours, which means it can charge your phone 100 times or power a refrigerator for up to a day. Its 2000-watt AC inverter, which leads the industry, is one of the most powerful on the market. When charged with a compatible Goal Zero solar panel, the inbuilt MPPT charge controller boosts efficiency by 30%. A two-year warranty is included with everything.

The compact, resilient and affordable Jackery Explorer 500 weighs only 13.3 pounds and allows you to carry solar-powered electricity with you on any expedition. The 500-watt inverter has adequate power to charge several devices via the AC or DC connectors and one of the three USB ports.

It includes a car charging cord as well as an AC adaptor. Like many Jackery solar generators, the unit can be recharged via an AC wall outlet or a Jackery SolarSaga solar panel (sold separately). After roughly 500 uses, the 518-watt rechargeable battery will need to be replaced, but that is after many camping trips.

A two-year warranty is included with Jackery. With just a weight of 4 pounds, it is also one of the lightest options on the market, making it an excellent choice for camping or even hiking.

A solar panel, a wall outlet, a car outlet or an electric generator can all be used to charge it. It is ideal for charging your phone or camera, as well as powering small appliances such as a laptop or fan. It has a 150-watt surge capacity, but you should avoid using it with anything rated at 100 watts or more.

The Bluetti 2000W Portable Power Station, which offers the same number of watts, can be charged in five different ways and has 17 distinct output ports, each of which is protected by a high-quality dust cap, solar panels, a wall outlet, a car plug, a generator or a lead-acid battery can all be used to charge it. It comes with three charging cords, plus a charging cable for lead-acid batteries can be purchased separately (view on Bluetti).

You can connect several smaller devices simultaneously, such as laptops, cameras and several phones. You can also employ it as a backup power source for larger appliances.

The Bluetti offers a lot of power for a low price. Its 1500-watt-hour lithium-ion battery charges quickly and can power most household appliances during a blackout. It weighs 37.9 pounds.

The MaxOak Bluetti is portable enough to take fishing or on a road trip, while serving as a superb home power backup in an emergency. It has two AC outlets, five USB ports and a 12-volt DC outlet to power a mini-fridge. There is also a handy LCD display to keep track of the generator’s status.

At Synergy Wave System, you can get your solar generator in Delhi as per requirements anytime, anywhere. We also sell solar lights online. Connect today! 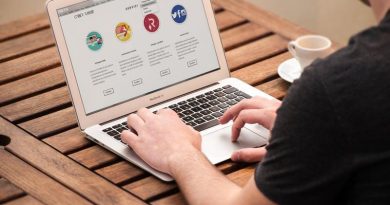 Ethereum Or Bitcoin – The Key Difference 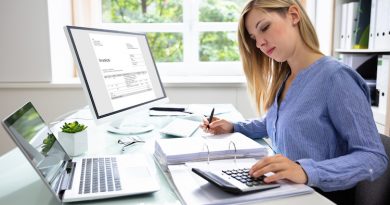 Wonderful Advantages of Hiring Bookkeeping Services for Your Business 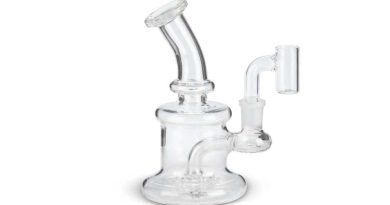