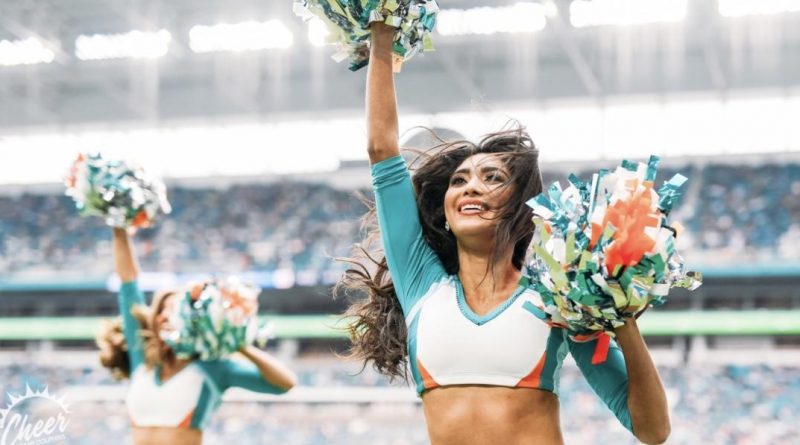 Kelly Jeannelle Sherwood is a US-based professional dancer who is a truly inspired entrepreneur.  During her childhood, she found it difficult to express her views and thoughts to others due to a speech impediment that she later overcame.

As we all know, there is always a light at the end of the tunnel—for Kelly this light was dancing.

As a child growing up in Texas, whether Kelly was happy or sad, she could clearly express her mood and thoughts through dance.  As she worked to overcome her speech impediment, in consultation with her speech pathologist, Kelly practiced many forms of dance as part of her healing therapy. Dancing served as not only a way of keeping her busy and physically fit, but it also opened a potential career avenue for her that she had never considered.

Realizing that she had found something in the form of dance that she was truly passionate about, Kelly focused all of her efforts into becoming a success in the field. To foster her talents after graduating from high school, Kelly traveled each weekend for seven months from Laredo, Texas, where she was living at the time, to Dallas (a ten-hour drive) to train in the discipline of professional dancing.

This was demanding both physically and mentally since she was also working and attending college while she was training.  Kelly routinely trained in excess of 30 hours each week to develop and perfect the nuances of dance in her journey to becoming a professional dancer.  In addition to the hours spent training, she also spent countless hours taking extra classes to further her talents. Some of the additional classes that she took were in disciplines such as gymnastics and acro which both contributed to improving her level of dance complexity.

Kelly’s big break came in 2011 when she tried out, and ultimately earned a coveted roster spot on the dance team for the National Basketball Association’s Dallas Mavericks. Soon after being selected for the Maverick’s dance team, Kelly was selected as a cheerleader for the National Football League’s Houston Texans. As a cheerleader for the Texans, Kelly experienced a life-changing event; her first-ever super bowl appearance in 2015.

This opportunity to perform at the Super Bowl as a Houston Texans cheerleader was a springboard into launching Kelly’s career as a professional dancer.   Soon after her appearance in the Super Bowl, she became a Miami Dolphins cheerleader and has been on the team for the past 4 seasons and is currently looking forward to her upcoming fifth season on the team.

While 2020 was a challenging year for everyone due to the pandemic, it was truly memorable for Kelly as she had the opportunity to perform and shake legs with two dancing legends: popular music stars Shakira and Jennifer Lopez (J-Lo).

When we asked Kelly to share some thoughts with us on her remarkable professional journey, she said, “Success doesn’t come easy. I feel dedication, sacrifice, and perseverance are the three crucial elements of success. Today, I speak to hundreds of people.  Whether it is in front of a camera, a live audience, or on a television commercial I can honestly say that everything is possible by keeping a strong belief in oneself and a strong faith in God.  Never give up on your dreams and always strive to be the best you can possibly be in all of your endeavors.  I feel more confident than I have in the past and I attribute that to dance. Stepping on to the ground each day and doing what you truly love the most is always a great feeling,”. Kelly concluded.

Kelly Sherwood is a graduate of the University of North Texas and holds a Bachelor of Arts degree in Integrative Studies:  Speech Pathology, Psychology, and Education.  Kelly currently dances professionally and has received wide praise for her meticulous dancing talents and skills. Follow Kelly’s journey on Instagram: https://www.instagram.com/kellyjsherwood/ 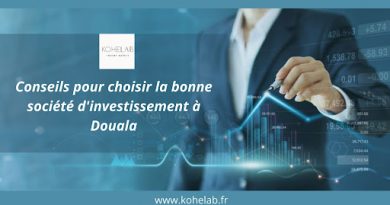 What is video loss when it comes to video surveillance? 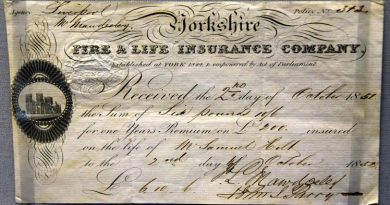 THE SCOPE OF INSURANCE PROGRAMMERS IN THE UNITED STATES