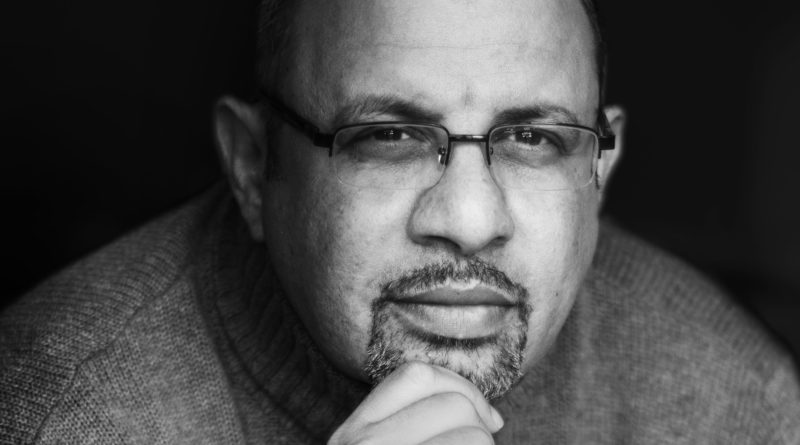 Kayyali is best known as one of the significant figures of the Contemporary & Abstract Expressionist innovative movement in recent years. Born in Kuwait in 1973, raised in middle east, educated from western universities and globally engaged with different cultures and nations; making his artistic work projecting multiple philosophies, his art work demonstrated and sold in many countries.

Kayyali’s art was completely abstract. He had arrived at his signature style: working on a large canvas and wood, he painted several colored curved of color floating against a colored background. Within this formula he found endless variations of color and proportion, resulting in different moods and effects especially the way he use his own mixed materials which make his work looks attractive and sort of 3D styling effect in addition to sculpturing style on wood and with the mixed materials.

During the 1990s, Kayyali exhibited with a group of modern artists in Cairo, Egypt, early 2000s, he started to exhibit his work in USA, Dubai, Oman, South America, Morocco and Europe with group of abstract artists, putting his fingerprint and signature among contemporary artists from many countries.

Kayyali has a significant career and international expertise , he holds a Ph.D in Computer Science and he was awarded “Scientist” by the UK Royal Science Council, innovator and he founded the “Kayyali Operator / Edge Detection” a scientific image processing theory, he was a researcher visitor at the University of California, he published many books, founder and CEO of Business Consulting firm, ISP Internet Company in the USA, President of IFGICT in the USA, Chairman of KSF Space “NGO Space Foundation in the UK”, CTO of Innovation Company and founder of Media Group (Time Business News, Radio and DNBC.TV) in addition to his career history, he is musician and former professional athletic.

You may visit his art works by visiting www.kayyali.art 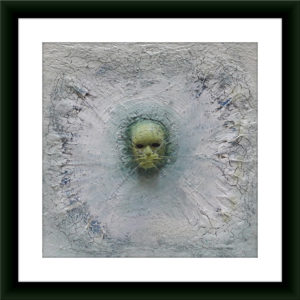 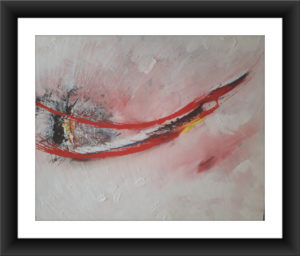 J ISRAEL AND SEAN KINGSTON GO BIG ON ‘ALL TONIGHT’ 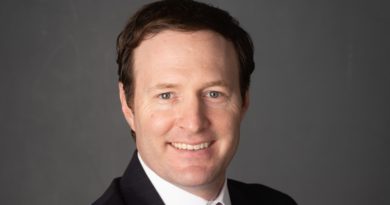 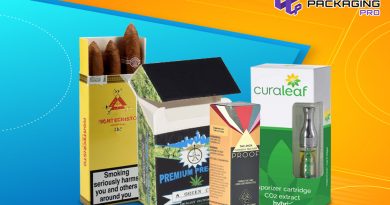