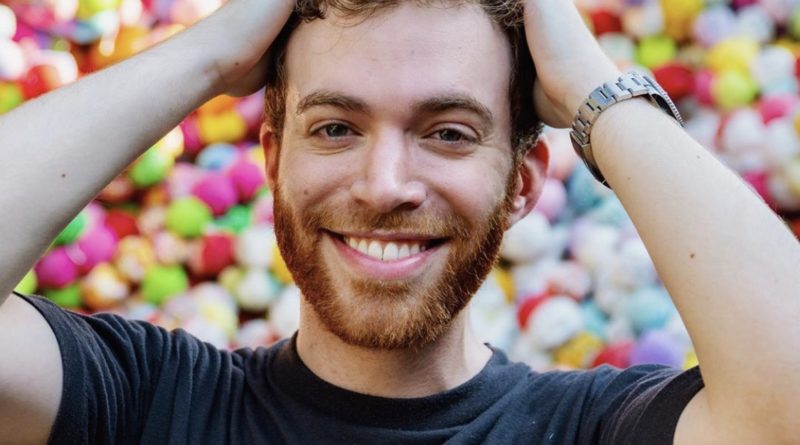 Being different is never easy. Having the courage to stand up, proud and strong, in the face of a judgmental world, and say ‘This is me and it’s who I am,’ takes a lot of nerve.

It’s a situation that Josh Helfgott knows all too well, and that’s why the native New Yorker has dedicated to his life to helping others in the LGBTQ community find their inner strength and shine like the stars they were born to be.

During his 30 years on the planet, Helfgott knows all about being in the minority. “I have two moms who I love deeply,” explains the social media star. “But as you can imagine, growing up in a very conservative town in New York with two lesbians looking after me made me somewhat of a target to many people.”

Those same people made it their mission in life to make the youngster’s life challenging, as Helfgott reveals, “I was bullied for being gay, even before I identified as gay myself. They noticed the Britney Spears stickers in my lockers and my lack of interest in sports and called me every slur under the sun. I felt alone, invisible, and scared.”

With few peers he could relate to, Helfgott escaped the bullies and a seemingly uncaring world by retreating into a virtual world. He reveals, “I forged friendships with people who existed behind the glass of a TV screen. LGBT icons such as Britney Spears and Oprah Winfrey became my friends.”

As soon as he was old enough, Helfgott left home to find his place in the wider world. He explains, “Growing up gay with two moms was challenging at times, but so rewarding. I’m extremely proud of both of them and knew when I was old enough, I would do whatever I could to advocate for LGBTQ rights, for my moms, for myself, and for every other kid out there who feels invisible and alone.”

Helfgott made it his business to travel the globe and educate himself on every aspect of the history and significance of LGBTQ culture. After studying LGBTQ studies at Cornell University, he studied LGBTQ culture and community in both Buenos Aires and Tel Aviv.

Helfgott is now renown as the go-to source for anyone seeking further knowledge on LGBTQ rights, history, and current events. He is also responsible for inspiring thousands of LGBTQ youth to love and accept themselves through his keynote speeches, videos, live streams, and his extremely popular TikTok account, @joshhelfgott.

Helfgott says, “In April, I posted a video on TikTok sharing an emotional love letter between two gay men in the 1950s, which went viral. My first video to hit one million views was about the first gay couple to marry in New York. Recently, I made a video letting my followers know if they have an unsupportive family during Pride Month, congratulations, I’m your family now. And I’m proud of you.”

The response to the video was huge. Many viewers were in tears and said Helfgott’s words were like a lifeline. Helfgott now has a following of over 400,000 LGBTQ youth who ask him for advice and guidance daily. He describes it as a ‘the greatest gift’ he’s ever been given.

“As a gay kid, confused about my sexuality and struggling to accept myself, I had no LGBTQ role models in the media. I chose to be an LGBTQ educator to inspire LGBTQ youth and show them that they are valued, accepted, and worthy,” he says.

“Everything I do, from speeches to videos, is for the 13-year-old me, and for all the other teenagers out there who feel confused and isolated. My message to them, which is more important than ever during Pride Month, is they are not alone. And they are worthy.” 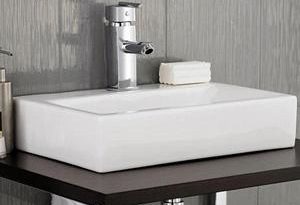 Who Is Lying to Us About Counter top Basins Uk?

Reasons Why You Should Buy Steel Pipes

Steel pipes are very essential to have for one or the other important purposes of daily life. There is no