Since the very beginning, diamonds have been the most valuable stone in the world. From being labeled as a woman’s best friend to being the most lucrative form of investment and serving as an industrial cutter, these precious stones have a wide range of applications. However, as technology advances and the quality of lab-grown diamonds improve, the natural diamond industry has come under a threat. People are falling out of love with naturally-mined diamonds as they have now found an affordable option – lab-grown diamonds.

The world is aware of the high costs associated with these stones, which is why lab-grown diamonds are becoming a popular alternative. Indeed, it is true that a person who is a diamond enthusiast will invest their money in it, but even these people are under the risk of investing money on undisclosed lab-grown diamonds, which is one of the biggest threats to the naturally-mined diamonds industry. It is an issue that not many people talk about it, and it never makes the headlines, which is what makes more people fall victim to it.

There is an Israeli-born diamond expert who realized the seriousness of this threat at an early stage and tried to warn the people in the natural diamond industry. Joseph Kuzi is actively working in the industry to spread awareness about this situation. At the time, he realized the threat was real, the businesses working in the natural diamond industry were in denial and not ready to accept the threat of undisclosed LG diamond problems.

Joseph served in the Israeli forces and completed his degree in Practical Computer Engineering from Tel Aviv University in 1984, after which he was appointed to the Marketing division at El-Op, an Israeli Highteck firm. He worked there for almost a decade and then became a partner and managing director at an Israel-based diamond-trading and manufacturing company, UBEX. He also founded a company for the development of new diamonds, KUZI Ltd.in 2000, which he later sold in 2003. Joseph then decided to complete the Harvard Business School’s Advanced Management Program in 2003. He started working as Joint Managing Director of IGAT London afterwards.

Joseph Kuzi served as a consultant for diamond-related companies in 2006. He developed a keen interest in the natural diamond industry and,in 2008, founded the EGL gem lab in Hong Kong, the first-ever facility in the region. To proceed further with his passion for diamonds, he enrolled in a program where he was studying about LG-diamonds in 2011. It was during this time Joseph realized how undisclosed LGDs were going to be a huge problem for the industry.

Despite his efforts to spread awareness about the rising threat of undisclosed LGDs, he failed to convince the entities working in the natural diamond industry about it. To make things better for the industry, he laid the foundation of Diamond Services Ltd. with its headquarters in Hong Kong. The primary purpose of the company was to devise detection methods that could detect the LGDs being produced using highly advanced and sophisticated pieces of machinery and equipment.

The traditional detection method of using fluorescence was not effective anymore as the production of HPHT and chemical vapor deposition (CVD) diamonds was at its peak. The HPHT, those undergone irradiations, did not respond to the traditional testing techniques. The threat was rapidly making its way into the industry as the New York City branch of Diamond Services identified small single-cut diamonds (0.005ct) in a piece of jewelry.

The company was successful in creating its first advanced LGD detection test, the DiamaTest. It was a technique designed for fast screening of colorless diamonds. It could screen diamonds of any shape and size. The test could scan diamonds at the temperature of liquid nitrogen which assure accurate results.

As the sophistication of the process of production of LGDs got better, it demanded for a much more accurate detection solution. After thorough research and hard work by Joseph Kuzi and his team, a new testing apparatus was launched by Diamond Services, called the Diamond Natural Device – DND. The new LGD detection apparatus widened the range of detectable merchandise. It allowed the natural diamond industry to easily screen all rough and polished stones in the lower yellowish to light brown color ranges. Similar to the DiamaTest, Joseph’s DND could do the same but it offered a much higher accuracy. The only limitation of this test is that it can only be performed in a proper laboratory setting.

Joseph Kuzi’s contributions to the industry are invaluable as his groundbreaking research, and hard work has helped create a shield for the natural diamonds industry against the rising threat of undisclosed LGDs. He was a recipient of the Outstanding Diamond Exporter Award from the Israeli Ministry of Industry and Trade in 1998. Moreover, Diamond Services Ltd. received the prestige JNA Award by UBM Asia in Hong Kong in 2014 and 2019. Besides being the founder of Diamond Services, Joseph serves as a member of the Asian Institute of Gemological Sciences (AIGS) advisory board since January 2015. 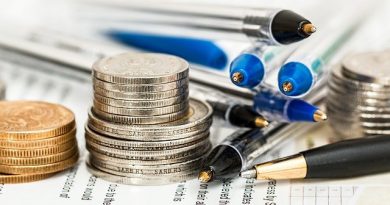 Why Insurance Policy Is Essential For Business? Find Here! 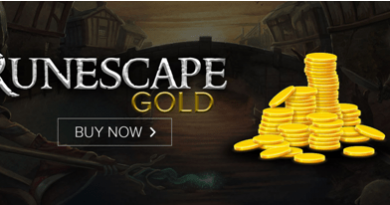 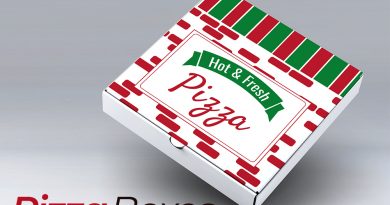 How Pizza Boxes Can Protect Your Product Using Less Space?