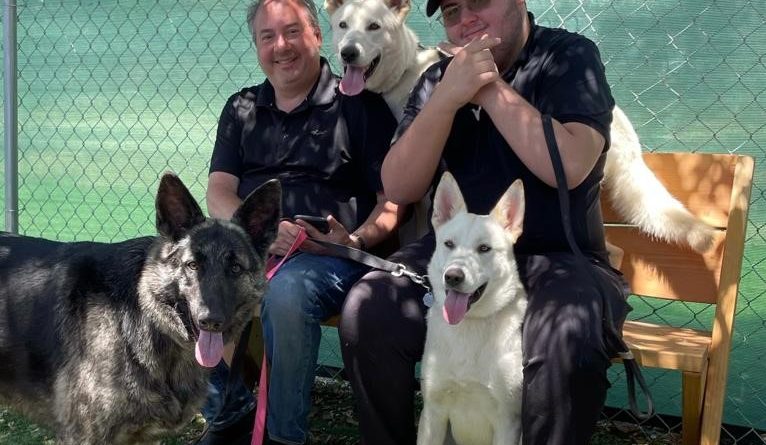 These are, as the overused saying goes, unprecedented times. The emergency of COVID-19, its refusal to dissipate, and the resulting strains on businesses are things not seen in our lifetime. That doesn’t mean that entrepreneurs have not faced great times of adversity in the past, though. Indeed, in recent memory there have been several times when the economy took a severe hit, and entrepreneurs had to do everything they could to stay afloat.

Billionaire entrepreneur Jay Bloom has weathered at least two previous storms: the after-effects of 9/11 and the housing crisis of 2008. In both instances, Jay discovered creative ways to turn a negative into a positive.

When Hope Seems Lost, Create Some of Your Own.

On September 11, 2001, airplanes hit the Twin Towers in Manhattan; another hit the Pentagon; and still, another crashed in Pennsylvania on its way toward Washington, D.C. The chilling, horrific events of that day stretched out for days, weeks, and months. Some people’s lives were upended; some people’s businesses did not survive as a result of the aftermath.

It is believed that 18,000 small businesses were shut down or destroyed due to 9/11. Jay Bloom’s bustling helicopter business appeared to be one of them. He was operating a sightseeing business on the Jersey Shore, not far from Manhattan. Immediately after the attacks on 9/11, all types of air flights came to a halt. Jay read the writing on the wall; with the ongoing fear and sadness surrounding those events, his helicopter business would likely suffer.

It is difficult during a crisis, amidst suffering and confusion, to see a clear path for a struggling business, but the entrepreneurial spirit should always prevail. Looking for new ways to create income is important not just for business people, but for society as a whole. Healing comes through restoring livelihoods and regaining a sense of security and community.

The subprime mortgage crisis of 2008, according to Kimberly Amadeo of The Balance, was at least partly responsible for the greatest recession since the Stock Market crash of 1929. The housing market was, simply put, a mess.

Savvy entrepreneurs sought ways to make the most of such a bleak situation. For Jay Bloom and a business partner, their solution was to buy foreclosed HOAs for a profit. It was a well-thought-out and above-board business model. The venture, called First 100, made headlines when an investor was taken to court, resulting in a billion-dollar settlement. What is sometimes overlooked is that Jay Bloom had developed a creative way to take a crisis and build a profitable business for himself and his investors.

How Can Entrepreneurs Achieve Success During and After the Pandemic? The COVID-19 virus and the restrictions placed upon society because of it have altered business around the world. It’s still too soon to know the specific damage that has been done. When the dust finally settles, many businesses, large and small, will have been negatively affected.

That doesn’t mean that every entrepreneur should raise the white flag; indeed, it’s important in these “unprecedented times” to think outside the box, recognize hidden opportunities, and find ventures that can lead to profitability. Using the examples of entrepreneurs like Jay Bloom, who have weathered previous storms brings hope and inspiration. 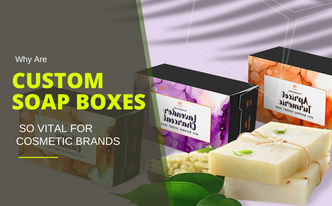 Why Are Custom Soap Boxes So Vital For Cosmetic Brands? 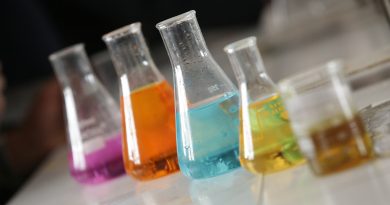 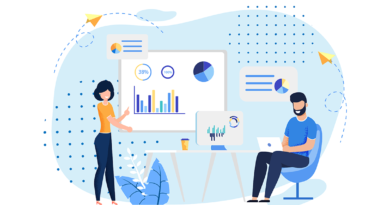 How to Build Etsy Сlone Marketplace?