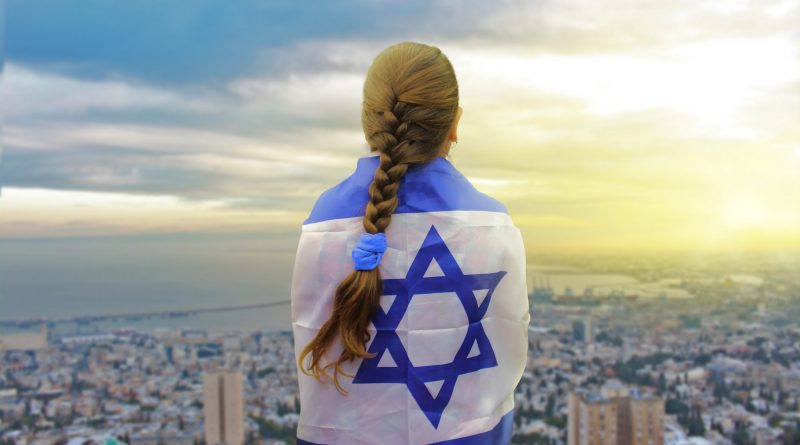 The State of Israel is located southeast of the Mediterranean Sea, in the historical and religious core land of the Jewish people (see timeline). Neighboring countries are Lebanon in the north, Syria in the northeast, Jordan in the east and Egypt in the southwest. The Islamist terrorist organization Hamas controls Gaza in the southwest and the Palestinian Authority dominated by the PLO and Fatah controls parts of the West Bank (Judea and Samaria) in the east.

The modern state of Israel was declared independent on May 14, 1948. Israel defines itself as Jewish and democratic. The Legislative Assembly is called the Knesset. Israel is the only free state governed by the rule of law and has the highest standard of living in the Middle East. The country is a member of the OECD and is among the world’s leading countries in life expectancy, innovation, high technology, medicine, etc.

Until the First World War, the lands that are today Israel, the West Bank and Gaza were controlled by the Ottoman Empire. Since then, Arabs and Jews have been in conflict over who should have sovereignty over the area, and how land and resources should be shared. The core issue in the Israel-Palestine conflict is whether the Palestinians will accept being a neighbor of a Jewish state.

Since the Islamic Revolution in 1979, Iran has grown to become Israel’s most threatening enemy. Iran’s population is 9 times larger and Iran’s area is 75 times larger than Israel’s. Iran has allied terrorist groups close to Israel’s borders, most notably Hezbollah and Hamas.

The state of Israel is constantly exposed to criticism and condemnation. In Norway, strong forces are working to boycott the country. In the UN, several bodies are morbidly concerned about Israel, and the figures show that there is no reason to take UN condemnations of the Jewish state seriously. Do the Israelis have good answers to the accusations leveled against them? On the theme page what is wrong with Israel? MIFF has collected 23 accusations against Israel in the UN Human Rights Council – and given answers to all of them.

See also the theme page. Why Israel is NOT an apartheid state.

These are just a few examples of Israel’s opponents in Norway. See also the overview of which individuals have done the most to create the false image of Israel. Former Prime Minister Kåre Willoch has claimed that “no one is proving anything wrong” in what he says about Israel and the Middle East. But MIFF’s word-for-word review of his lectures shows a lot wrong – distortions, factual errors and anachronisms. 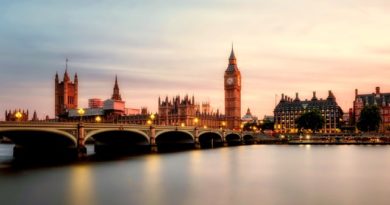 5 Things to Do in the UK on your Next Trip 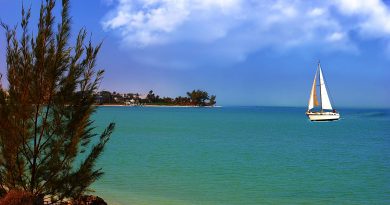 Sailing the Gulf of Mexico: 7 Destinations You Need to See to Believe 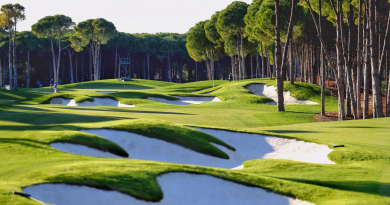