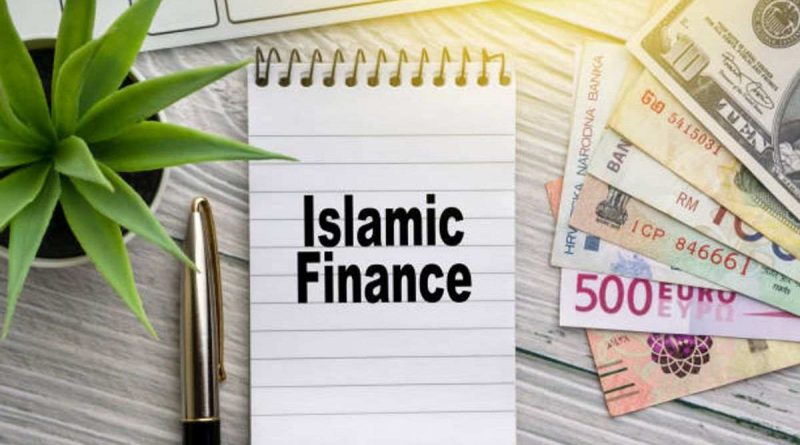 Islamic Finance is a financial approach that takes Islamic beliefs into consideration when deliberating about good financial decisions. Unlike Traditional Finance, making a profit is not the most important factor, even though it is still a significant one. When working with Islamic Finance the ethics are much more important and affect the final decision way more than in Traditional Finance.

In Traditional Finance, as long as a financial decision is profitable it is considered to be a good one. In Islamic Finance, while some decisions may be profitable, if they go against the religion they can not be considered good decisions, hence they are avoided.

This is definitely not an easy task. This is why there are institutions that help people find investment opportunities that are in line with Islamic beliefs and will not serve dishonorable or illegal goals.

Islamic Finance rests on a couple of extremely important rules. Firstly it is considered unethical to enter a financial deal in which one party is taking on all the risk, while the other just profits. Islamic Finance advocates the approach of shared risk, partners share all the risks as well as profits from any kind of financial deal. This way both sides avoid the risk of discrimination but also gain a chance for mutual success.

It is also important to note that in Islamic Finance, sales items that are not tangible, for example, insurance are not considered ethical. Taking money for something that may or may not happen is not an appropriate request or a way to make money, which is why traditional insurance is not allowed as a part of Islamic Finance.

Instead, the same principle of shared risks applies here as well. Both parties share risks and a chance for a profit. But the details of the deal and who gets what needs to be sorted out before the deal can be finalized. This way there is at least some type of security present in the deal and both sides are on equal footing.

Clearly, Islamic Finance and Traditional Finance differ a lot. There aren’t nearly as many constraints in the Traditional approach to money as there are in the Islamic approach. But Islamic Finance allows for consistency between one’s personal decisions and beliefs and their financial decisions, investments, and general spending habits.

Working with Islamic Finance does not mean that all your financial decisions will be tied to Islam directly. Followers of Islamic Finance are free to make various kinds of investments as long as the said companies follow the ethics of Islam and don’t break the rules of the religion. 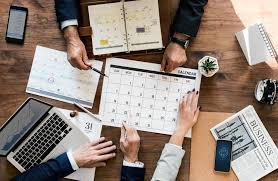 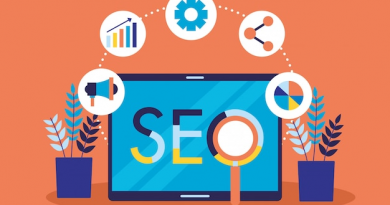 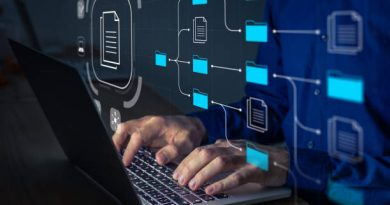 Why Software Development Is the Backbone of Every Startup