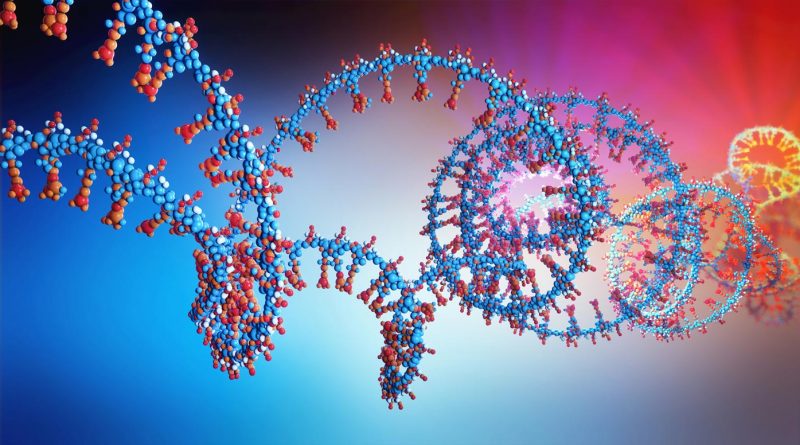 The transformational period in which a child goes through major physical changes and reaches the peak of their sexual maturity is called puberty. Puberty is a universal human experience, however, how and when the stage of puberty starts is still a mystery to science.

For many girls, puberty can even begin as early as eight years and early puberty is mostly linked to childhood obesity. Puberty can start early in males too. According to the collected evidence, early puberty in males is due to a hormone called leptin, which is a hormone produced by fat cells. Carol Elias, a Ph.D. professor from the Medical School of U-M, teaches molecular & integrative physiology, obstetric & gynecology. The lab of Elias has been intently studying the role and rate of metabolism in reproduction, it has been searching for clues inside the brain in order to explain the metabolic effects and signals in the onset of puberty and fertility.

Elias’s team has published a modern study in the journal called Science. In the study, the researchers examined two major regions in the brain called the arcuate nucleus and pre-mammillary nucleus to understand how pubertal timing is influenced by leptin.

Both the areas lie inside the hypothalamus, which is situated at the base of the brain, where capillaries are slightly more open, allowing the circulation of molecules to flow more easily. This increases the communication between the brain and the peripheral organs. Elias, recently in 2020, was elected as Fellow American Association for the advancement of Science. Neurons that stay in this part of the brain respond to leptin in pubertal development.

Elia’s team compared the normal female mice to the mice with no tendency to create leptin. Usually, the fat mice have bulks of leptin. In the experiment, the research team provided leptin to the mice that lacked it, as a result, Elias and her team were able to control puberty in mice. Next came the brain samples two groups of mice were compared from the ventral pre-mammillary and the arcuate nuclei in standard pre-pubescent and normal adult mice to the obese leptin-deficient mice. Both data were compared and examined using three independent RNA sequencing methods.

According to the findings of the experiment, a high percentage of genes were related to the development of the structures outside the neuronal soma, this is known as neuropil. The genes which were expressed during the transition of puberty were related to growing dendrites and axons. The extensions are vital for neuron-to-neuron communication to blood vessels and extracellular space (Han et.al, 2020).

Investigating The Impact Of Obesity And Breast Maturation Of Adolescent Females

Exposure to certain environmental factors in early development gravely affects breast development and the risk of breast cancer in adulthood. The breast is especially vulnerable to malignancy during the pubicisence, as mammary epithelial cells tend to proliferate at exponential rates.  In obese women, the rate of inflammation increases, the expression of breast aromatase and synthesis of estrogen is promoted. Besides, estrogen-receptor is also promoted.  In contrast to this, the recent studies of epidemiology suggest that childhood obesity decreases the risk of breast cancer in the future. Therefore, studies on environmental exposures and the risk for breast cancer have been restricted to animal models.

To prove the hypothesis, the researchers took RNA-Seq of 62 tissue samples of the breast from early teenage girls, who went under the reduction mammoplasty. Out of 62, thirty-one girls were obese, i.e. their weight exceeded their body mass ratio. After the data collection, the findings were compared and results showed the contrast between the mammary transcriptome extracted from adult mice and young mice.

The breast transcriptome revealed the limited overlap with various other species. There was an overlap of 88% with adult human females for 500 were mostly expressed genes in every dataset. There were only 43 genes that were shared by all groups. In ADOL, there were approximately 120 differential expressed genes within OB if compared with samples of NOB.

Based on the DEG, this Ingenuity Pathway Analysis was identified with cytokines and chemokine receptors. This suggests that there is an increased rate of inflammation in the breast of OB. There was no difference of expression noted in Classical ER targets (Burkholder et al., 2020)

To optimize your performance you can get the Kingfisher Flex consumables for Deep well storage from MBP.

A Bedford Business Directory Lists All the Premium Hotels 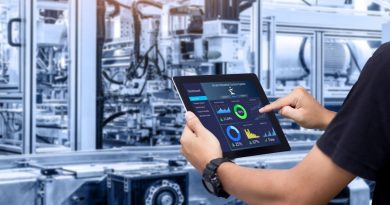 Who are the primary users in ERP systems? 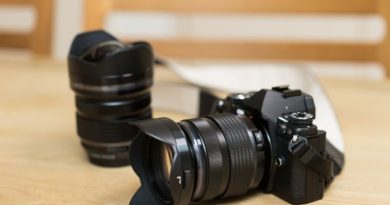