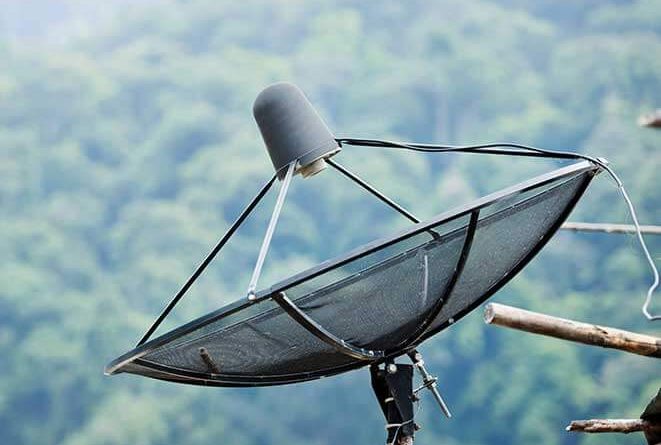 Rural areas are notoriously underserved when it comes to high-speed broadband. Whatever the county, priority is given to highly populated cities and towns while the villages are left behind. The reason is quite obvious. Money. It makes more sense to deploy infrastructure to densely populated area where return on investment is better and faster. Brining fibre optics to a small village with only few houses makes no sense, financially. It takes time, effort and money. Commercial operators need to make money. From their perspective it’s too costly to deliver to rural areas.

This is where satellite broadband providers thrive. Satellite internet relies on satellite coverage and doesn’t need expensive infrastructure at the customer’s end. All such connection needs is satellite dish and clear view of the satellite. It can be deployed nearly anywhere in the UK, as long as there is satellite coverage. According to Ofcom there are nearly 30,000 premises with satellite connectivity in the UK already although some estimates put the bar much higher (Uswitch survey estimated the number as 1.3 million!).

Irrespectively of the figures, for many satellite broadband is the only way to get high speed connectivity. Konnect satellite broadband, provided by Eutelsat and companies like Anywhere Broadband, offer speeds up to 100Mbps. In today’s world it may seem not much but if all you have is ADSL connectivity through copper lines, often with speeds like 2-3Mbps, satellite looks pretty well.

This is also where new LEO technology seems to be the answer. LEO (low earth orbit) constellations are designed to provide high speed connectivity combined with broad coverage and low latency. As a reminder, standard geostationary satellite connectivity suffers from very high latency, something around 600-800ms. It doesn’t bother you if you stream or browse but if you are a gamer, it becomes a problem. LEO satellites are much closer to Earth surface so the latency here can be expected around 20-40ms. Starlink, the most developed constellation out there launched by Elon Musk, already coverts half of the globe. And the early reviews were stellar! The company acquired 250,000 customers already.

Is Starling the solution for Rural UK?

So, is Starlink a solution? Or maybe any other LEO constellation such as OneWeb? The simple truth is that probably not. We can already see that social media reviews of Starlink shifted from stellar to average and even bad. The reality is that serving few thousand customers is different from a consistent supply of services to masses. Before Starlink shifted to commercial mode we could already see first signs of problems. The prices increased in the US earlier this year. French customers are now facing data cap introduction. Despite early indicators of no plan differentiations Starlink now offers two proce plans with Starlink Pro costing half a thousand a month!

The realities are different than dreams. Starlink may seem as the solution, the dream comes true, but it is not. It’s pricy, it’s getting slower with customers onboarding every day, and will soon be limited. That’s the reality, you like it or not. LEO technology is definitely a right step, but the future will show if it’s sustainable. Sending thousands of satellites to the orbit, even if it’s low orbit, costs money. And believe me or not, Musk is not going to pay for that. Customers will. Sooner or later, probably sooner. And we don’t even want to think about maintenance, software issues, hardware replacements and cybersecurity.

Don’t get me wrong, it’s a good option. One of the options. But it’s not the option. It’s not what’s going to save us. So instead of betting on Starlink only, we should look around. There are other options. “Traditional” geostationary satellite like Konnect satellite broadband will be always cheaper. 5G will be faster and very likely cheaper. Fibre is fast and much cheaper. If it’s available. Look around and do your research. Whatever works, is your solution.

Modern tech tools your business should be using 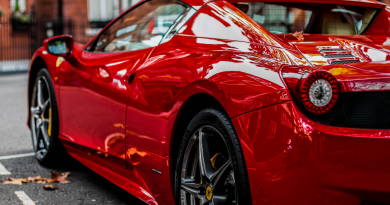 How to make a video in Whiteboard Animation