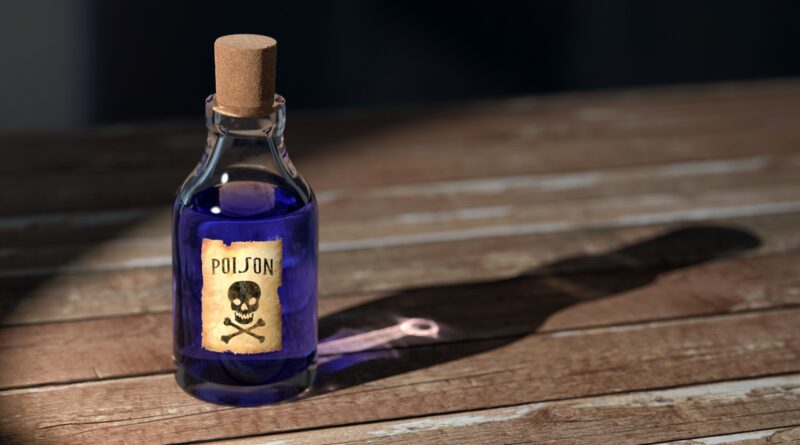 Purple drank, sizzurp, barre, dirty Sprite, Texas tea… the lean drug slang is expansive. Though still unfamiliar to many of us, lean is a rising trend worth taking note of as it inundates pop culture.

Is lean illegal? Is it addictive? Is it dangerous? In this article, we’re going to take a closer look at the drug called lean.

Here are a handful of the top facts about the purple drank drug:

Before going any further, let’s clarify what lean actually is.

Lean first appeared in the 1960s among the Houston blues crowd. It later spawned its own genre of rap music, with hip-hop artists in the south like DJ Screw and Three Six Mafia rising to fame through lean-inspired lyrics and beats.

2. Is Lean Illegal? Yes and No

All cough syrups containing codeine are only available by prescription. As such, it’s safe for us to assume that the majority of lean users are illegally possessing a Schedule II controlled substance as defined by the Drug Enforcement Administration (DEA).

Occasionally, lean is mixed with large quantities of over-the-counter cough syrup containing dextromethorphan. In this case, possession or consumption alone would not technically be illegal.

3. What Happens After Consuming Lean?

Because the codeine found in lean is an opioid, it acts on the Central Nervous System to slow brain activity, and consequently, everything else. This gives lean a sedative effect on the body.

The concoction is traditionally sipped from a Styrofoam cup, and after a while, it puts users in a reclined or “lean” position as its name implies.

Drinking lean leaves users with a euphoric, dreamy feeling of relaxation. It is often described as an out-of-body experience, like floating on a cloud.

4. The Negative Health Effects of Lean

There is a whole slew of not-so-pleasant feelings that may arise too. Examples include hallucinations, vomiting, itchiness, constipation, seizures, dizziness, and loss of consciousness, to name a few.

Prolonged use of lean can hurt long-term health too. Liver-damage can result from the acetaminophen found in cough syrup when mixed with alcohol or exceeding the recommended dose. Lean ticks both boxes.

Permanent cognitive impairment and psychosis have also been attributed to lean abuse.

Nearly all of the ingredients (and quantities) used in lean, regardless of the variation, are habit-forming. They increase dopamine levels in the brain, which is where we see addiction come into play.

Let’s not forget that codeine is also an opioid, just like heroin. As with any other drug, the more often a person consumes lean, the more their body will demand even just to feel normal. Fatal overdose can occur.

If you or a loved one are battling with lean addiction, check out this link for more information on withdrawal and professional rehabilitation services.

As one of the lesser-known recreational drugs, the consumption and consequences of lean may be slightly overlooked.

We hope that you are now equipped with a basic understanding for yourself and also to share with others if presented with a question like, “what is lean” or “is lean illegal?”

The more knowledge we collectively have of lean, the more we can help those affected by it.

Did you find this article useful? Stay tuned for more informative posts like this.

What You Need To Know About Commercial Truck Insurance