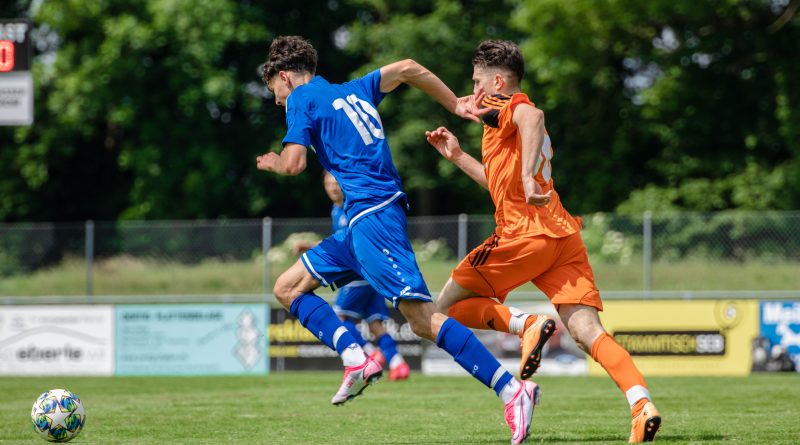 As business development professional Fahim Imam-Sadeque explains, the sport of football in Canada and the United States refers to gridiron football or American football as it’s sometimes called. However, in almost every other part of the world, the sport in question is football.

Are you confused enough yet? Don’t be. The article below will explain the differences between the two terms and who refers to which sport as what.

All soccer is football, but not all football is soccer. If you were confused to begin with, that sentence might not have cleared anything up for you.

Suffice it to say, the game of football that millions of people worldwide know and love goes by the name of soccer in only a few countries — namely the United States, Canada, and Australia. Other countries such as Ireland, New Zealand, and some southern African countries also refer to the game as soccer.

The sport is the same as the one people in most of Europe, Asia, Africa, and South America know and love. It just goes by a different name that is almost foreign — or sacrilege — to many others.

If you look at the countries that call the sport soccer, you might think it’s because they broke off and declared independence from where the sport was first created — England.

Australia, the United States, and Ireland all have obvious past associations with England, as does Canada in some respects. Because of this, people may think these countries came up with a new term for England’s beloved sport almost in spite of their former rulers.

But that’s not exactly true. In fact, the main reason why a new term was created to describe the sport is that these other countries all had different, more popular versions of football.

Rugby football is extremely popular in Australia, with a few different professional leagues and even different sports with slightly different rules. The U.S. and Canada each have their own versions of football, too, with the National Football League in the U.S. drawing viewers from around the world and the Canadian Football League doing the same, to a somewhat lesser extent.

So, as a way to delineate between the two different sports, these countries started calling what was known as football in England as soccer in their own counties. This made it easier to refer to the correct sport since they are so different.

Is There a Difference Between Football and Soccer?

There is no difference between football and soccer for all practical purposes once the players hit the pitch — or the field, depending on where you live. As Fahim Imam-Sadeque explains, football is football, and soccer is football.

No matter what they call the game, all countries play the sport the same way, with the same rules. That much is consistent throughout the world. The sport is taught with different styles, of course, and each country has a different approach to training, teaching, attacking, and defending.

But, all countries compete in the sport with the same rules, all looking to accomplish the same thing on the world stage — winning the World Cup, which will be held later this year in Qatar.

So, no matter what your country calls the beautiful game of football (or soccer), we’re all playing the same sport.

Fahim Imam-Sadeque is a business development professional with proven experience in the asset management industry. He has a Bachelor of Science in Actuarial Science from the City University of London and is a Fellow of the Institute of Actuaries. Fahim’s top skills include asset management, hedge funds, investment management, sales, and consultant & client relationship management. 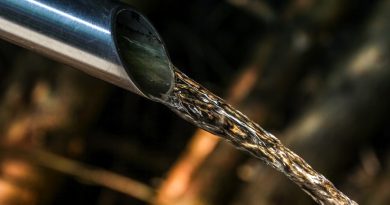 Reline a pipe: Is It Worth It?

How to activate the Roku streaming player? | Roku Activation 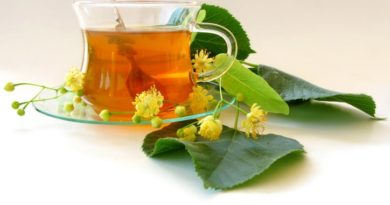 Kratom Is Everyone’s Cup of Tea