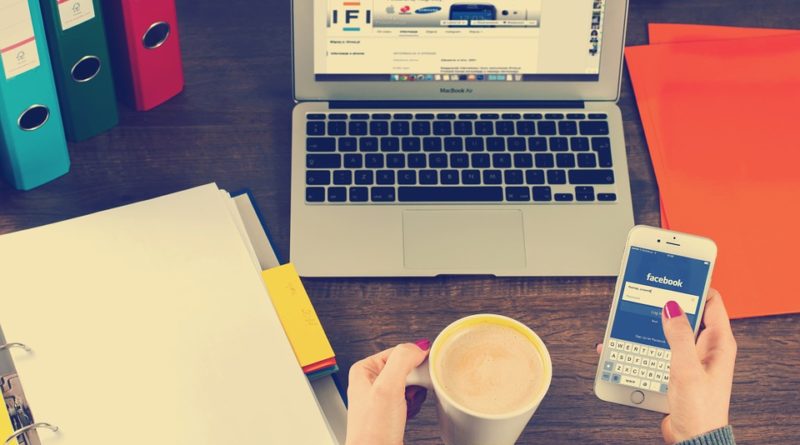 Defamation is defined as an untrue statement that damages someone’s reputation. When a defamatory statement is made through social networks like Facebook, LinkedIn, Twitter, Instagram involving written posts it is known as social media defamation. Libel and slander are the two main types of defamation. When the statement is made verbally it is referred as slander and when it is in the form of written posts, it is known as libel. However, the terms libel and slander are no longer in use and fall under the term defamation.

In general, the internet and social media is a great place to communicate with people but there are some people who misuse this platform as they make defamatory statements against others. Since the sites are designed to encourage sharing of information without any form of verification, the defamatory contents reach a broad audience instantly. Incidents of social media defamation are tremendously on the rise and Australia is no exception. Consequently, social media defamation lawsuits are exponentially increasing which is an alarming sign. As per the analysis of Australian defamation case law, in Australia there were 609 defamation cases between 2013 and 2017.

How defamation can affect you?

The most negative impact that a defamatory statement can cause is harming one’s professional repute. For instance, if someone is a businessman and one of the client’s make a defamatory statement alleging that the said business has been dishonest; he would lose his clients. Similarly, a defamatory statement about an employee may raise doubts and consequently may lose employment. One who loses business or employment makes a financial loss. However, one can seek compensation with the help of Social media defamation lawyers for such loses. Sometimes victims of defamation also suffer from various health problems like depression, anxiety, insomnia and other physical conditions.

Things to do following defamation on social media

How a lawyer can help?

A lawyer reviews the case and recommends the options that are suitable. The options are as follows:

In case you are not convinced and would like to go for court proceedings, the lawyer assists you. They also help you with the removal of the defamatory content and draft, prepare and send the letter of demand.

If you have been accused of defamation

There are some generally accepted rules to prove defamation. When you feel that you have been “defamed” you need to explain that a statement was published which is false and injurious. The “statement” can be verbal, written, photographed or even a gesture. Since the written statement exists for a longer period of time as compared to a verbal statement it is considered more harmful than slander by most juries, courts and insurance companies.

Persons who have the right to sue for defamation

A person who has been subjected to a defamatory publication can sue. But the Defamation Act restricts the rights of corporations to sue for defamation and only certain non-profit seeking corporations and corporations employing less than 10 employees have the right to sue. For the plaintiff, it is not necessary to be identified by name in the defamatory content. It is enough that someone reading the content understands that those words refer to the plaintiff. 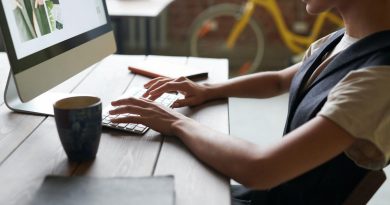 10 Tips for Starting an eCommerce Business 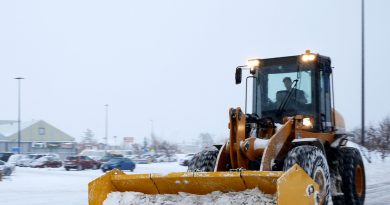