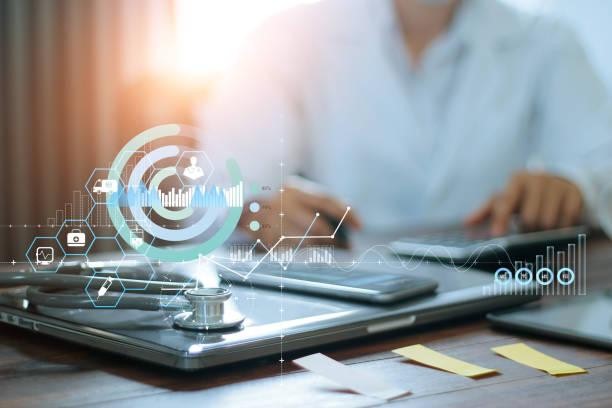 The bottom line of capitalism, as an economic and political system, is for-profit production which is controlled by private owners and less by the state. Today, liberal market economies that rely on competition and de-regulation to enable cutting-edge innovation are being put to the test. The text below will provide data on how the 2020 pandemic has affected the U.S. insurance market, and liberal market economy in general. It will also offer predictions regarding the future of insurance markets based on this data.

The year 2020 has hit the world hard enough to get top-tier insurers to reevaluate the core ways in which they run their business. Both the employees and the clients of insurance agencies spend more time than ever working from home. As a result, the need for the digitalization of the client journey and lifecycle has reached an all-time high. Innovative SaaS companies such as PathwayPort have helped streamline many of the marketing and client communication workflows that an insurance agency and/or brokerage has to undertake on a daily basis.

Pathway integrates seamlessly with the client’s policy data that is stored in insurance agents’ management systems. Their automated workflows are triggered automatically by any changes in policyholders data. Once triggered, highly customized emails, such as surveys, pre-renewal, and renewal letters, billing reminders, and claims follow up letters are sent out to policyholders. This SaaS solution helps insurance agents improve their communication with policyholders, and never miss out on an opportunity for an insurance policy renewal, upsell, or cross-sell. Tools such as this one help insurance agents focus on the more important tasks at hand, and it frees them up to focus on generating more business. This is how automation works in favor of boosting profits and fueling improvement and innovation in the U.S. capitalist system. The automation process, as well as digitalization in insurance, make for solid reasons behind economic optimism in 2021.

Any significant change in a country’s economy is almost immediately reflected in the insurance market. According to a study by the Economic Policy Institute, historically high churn rates will result in a huge number of businesses filing worker’s compensation claims. The same study states that, like in 2020, millions of people in the U.S. are likely to lose their employer-sponsored insurance.  The previous instance of such a high volume of job losses was encountered during the Great Recession of 2009. In 2020, as many as 5.6 million workers lost their jobs, while only 2.4 million obtained new employment. Still, in spite of Covid-19 being a global issue, the employment rates have not been the same throughout the whole western world.

The U.S. liberal market economy, a term from Peter Hall’s book “Varieties of Capitalism,” performed differently than coordinated market economies we see in Germany, Austria, the Netherlands, and Nordic countries. In European capitalist countries, the 2020 pandemic resulted in a mostly steady unemployment rate. The Kurzarbeit system, a social insurance program that allows employers to reduce workers’ working hours instead of terminating their employment, is thought to be behind this trend. This alternative approach to capitalism resulted in more balanced health of the insurance market. One way of learning from this analysis would be a mild reform of the capitalist system currently in power in the U.S.

It’s usually small businesses that purchase business interruption insurance as a part of their business property insurance policies. For an additional premium, BI insurance can cover the net income that was lost during specific perils such as fires while repairs and renovations are underway. In 2021, there is a good chance that BI insurance will be paid to small businesses in some states retroactively. The insurance pays for worker’s paychecks, taxes, as well as lease and loan payments. The legislation that would make insurers pay for BI losses would be one example of the state meddling with the free insurance market, another uncharacteristic move for a liberal market economy. Even though some sources claim the legislation could be unconstitutional, the Supreme Court’s decision remains to be seen.

The insurance industry in the U.S., Canada, and Great Britain will change and adapt following the pandemic. According to the U.S. capitalist system, nearly any meddling on the part of the state is frowned upon. As a result of the 2020 crisis, however, some mild reforms could be underway. 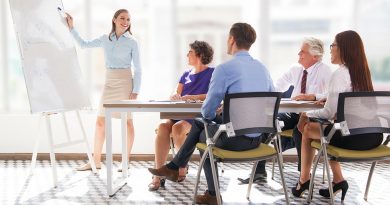 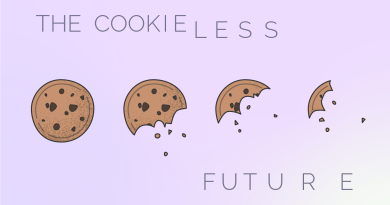 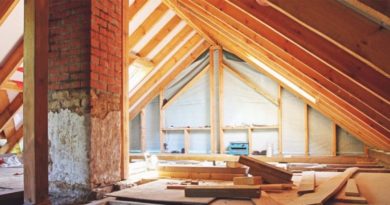 What Are The Benefits of Insulating Home With Polyurethane Foam?