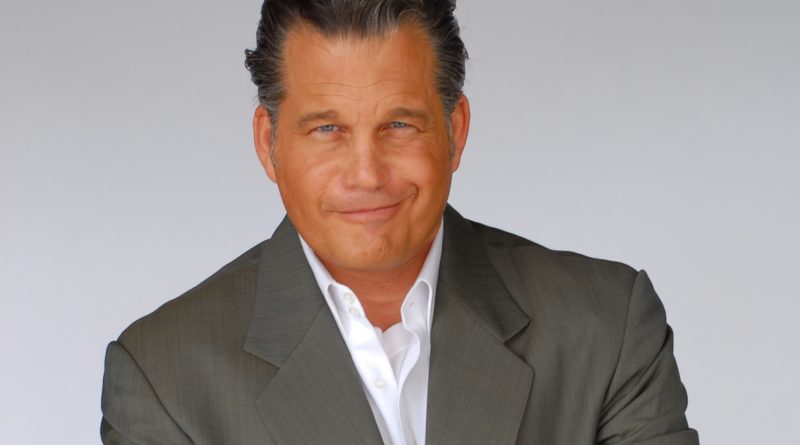 Where can we find you on the speaking circuit?

Periodically I get unsolicited inquires to speak regarding real estate investments, but because of time constraints, I’m unable to participate. This was especially so after The Flip in 2011 (www.theflip.tv). Exciting that speaking bureaus are started to reach out again. Lots to say about real estate today. Talking to small investor groups is still a poignant experience in 2019. From the bling-bling in Miami, to the ultra-high rises in Midtown Manhattan, real estate is back despite the upward spike in interest rates over the past 2 years. Still lots of buying.

What types of groups do you speak in front of?

Aside from speaking engagements, which of your three books do investors usually ask you about?
Most definitely, The Flip, since the subject matter is part and parcel with what they do, which is buy real estate. As for The Essayist (www.theessayist.net), not so much. And the third book, The Broker, which hasn’t been released yet, it’s hard to say since that deals with real estate from the commercial brokerage side of it. I’ll let you know once it comes out.

Can you tell us about The Broker?

It’s a memoir that lends itself as a cross between Death of a Salesman meets Glengarry, Glen Ross. In short, The Broker chronicles the pathos of middle-aged men experiencing career failure, the nuts and bolts of real estate brokerage, and racism – as filtered through the eyes of a Black Italian Jew, raised in part, in South Central Los Angeles to West Los Angeles in the 1960’s and 70’s.

Thanks for your quick minute on what you’re up to Sidney.
Thank you. It was my pleasure.

Real estate writer and political essayist, D. Sidney Potter, is working on his third book, The Broker, due for an early 2020 release.  His first two books, The Flip, and The Essayist, released in 2011 and 2017, respectively, received critical claim from New York Times bestsellers, celebrities, think tankers and politicians alike. 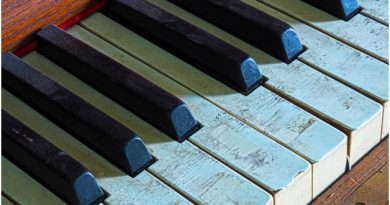 How Do I Get Rid Of an Old Piano? Everything You Need to Know

Simple and Efficient Way to Choose Your Courier Service