Insolvency can have dire consequences for a business, its directors and the people who help it succeed. If your business goes bust and you can’t pay your creditors, you automatically fall into insolvent trading. This has serious consequences for you as not only does it damage your personal reputation but it also restricts what you can do in the future. Plus when a director of a company fails to meet their obligations as a director this has serious consequences for the company, as it possible that that director could end up being disqualified as a director of the company. In this article we look at how being insolvent affects you as an individual, and what happens if you are disqualified as a director.

What happens when your company becomes insolvent?

When a company has insufficient assets to pay its debts it is deemed to be insolvent. In this situation, its company directors have a duty to make sure that the company is wound up as quickly as possible (or that other methods are taken to resolve the situation) so that creditors can get the money they are owed. They are also required to make sure that the liquidation of the company is carried out as fairly as possible, taking into account the interests of shareholders, employees and other creditors.

When does a company go into liquidation?

As discussed above, if you fail to meet your director’s obligations, your company is put into liquidation and you are found to be unfit to hold a directorship, you may be disqualified as a director. This means you will be removed as a director of the company and that your name will be added to the Director Disqualification Register. When this happens you cannot direct any company or be in control of one in any meaningful way.

Consequences of being an insolvent director or disqualified director

If you are a company director and your company is being wound up because it is insolvent or you have been disqualified as a director, you may be held personally liable for the debts that the company is unable to pay. If you are a company director and you know your company is insolvent or highly likely to become insolvent, you should consider the following: – The first thing to do is to make sure you are speaking with a qualified insolvency practitioner. This will help you understand the situation you are in and what options are available to you and your company. – Next, make a list of your creditors and try to contact them to let them know what is happening. This is important because it may help you negotiate with your creditors and save money on the repayments you owe them.

If you are a director of a company that is insolvent you must take action to protect any creditors as soon as possible. Failure to do this could result in disqualification and potential financial consequences.

Make sure you speak with a qualified insolvency practitioner, providing them with a full list of your creditors and then discuss with them the best way to solve the situation or at least protect your ability to become a director of another company later on. 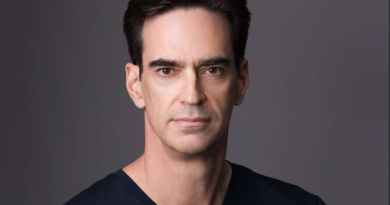 Future of Federated AI and ML: Interview with Chris Piche, Founder and CEO of Smarter AI 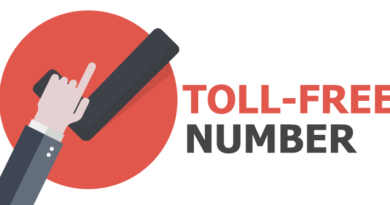 Toll Free Numbers and Their Importance for Small Businesses 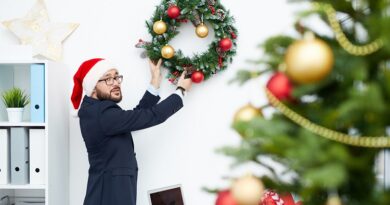 5 Tips for Managing a Seasonal Business (and Keep It Profitable)