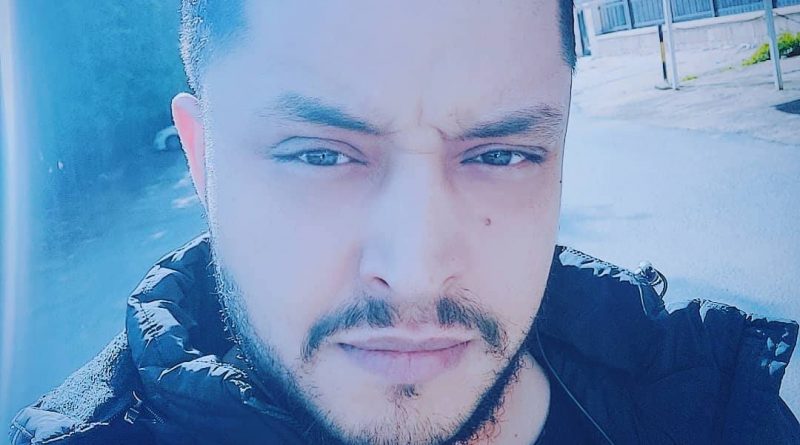 Those who love fantasy worlds and calligraphy would be great admirers of Ahmed Mohamed works . After all, he’s an Egyptian Artist that makes a new flavor for the hand-written calligraphy and typography.

Though Ahmad is more than just a Calligrapher as he is also an artist who specializes in the creation of new feelings for letters and calligraphy.

Ahmed Mohamed Known as (Ta7) he was born in the year 1984 in Egypt with a Bachelor’s degree in Computer Science in the ATI  Cairo. And he is a professional Digital marketer.

He’s the son of an engineer who taught him how to draw and paint. noticed his good hand writing from a very early time, Ahmed felt inspired by reading several books about illustrators, fonts and letters.

He started to explore some calligraphy artists work, and he created his own unique style by mixing art with his hand-written calligraphy which produce some fine artistic pieces

Also Ahmed made a lot of prints and artworks that got featured in a lot of websites, he also was a part of video making in Snoop Dogg Ft Uncle wahab video designs and his calligraphy was all over the video.

Ahmed says that his passion is always about that feeling when the pen touches the paper and how comfortable he gets.

Ahmed painted this character jhin from the critically acclaimed videogame league of legends, the calligraphy is based on his lines from the game, it captures the beauty and the dark twisted mind of the virtuoso contrasted with a dark background giving it a great impact visually 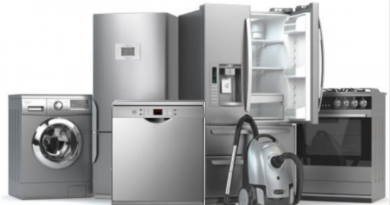 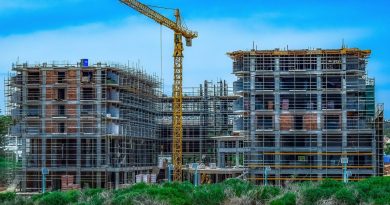 Tips to Grow your Construction Business in Pakistan 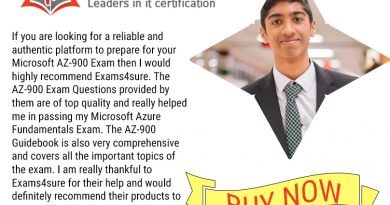