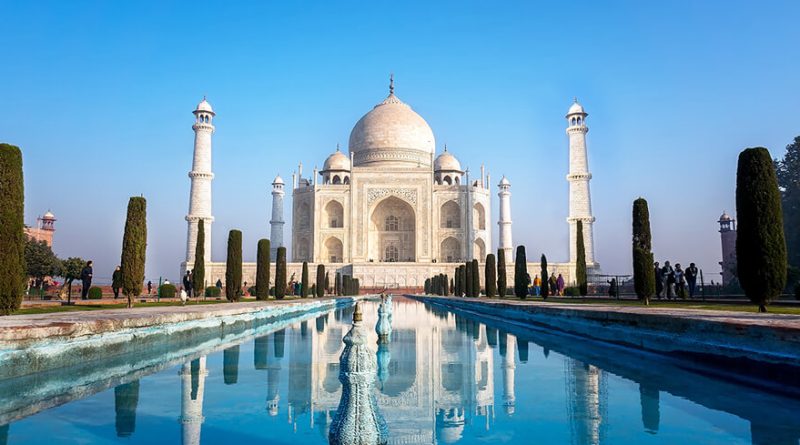 In recent years, the tourism and hospitality sectors have seen significant advancements, investments, and government backing.

The Ministry of Tourism has been allocated Rs. 240K crores (US$ 309.13 million) in the Union Budget 2022-23, which is 18.42% more than the allocation for FY 2021-22, Rs. 1,181.30 crores (US$ 152.16 million) for the Swadesh Darshan Scheme, and Rs. 235 crores (US$ 30.27 million) for the Pilgrimage Rejuvenation and Spiritual and Heritage Augmentation Drive (PRASHAD) Scheme. Accor, a French hospitality company, will grow its portfolio in India by adding nine new hotels in the mid-scale and economy categories, bringing the total number of hotels in India to 54.

After the many setbacks faced by the tourism industry duringCovid19, the tourism industry took a toll all over the world which affected the entire industry of tourism. Following the pandemic, the government intends to capitalise on regional tourism by opening doors to South Asian countries’ tourists. The Ministry of Tourism has launched the Incredible India Tourist Facilitator (IITF) and Incredible India Tourist Guide (IITG) Certification Programme, which aims to create an online learning platform for well-trained tourist facilitators and guides around the country. The IITF concept aims to encourage micro-tourism or tourism in less travelled areas of the country.

As world tourism day is around the corner

Diageo India, the country’s most prominent spirits firm, said it had invested Rs 45 crore for its craft and innovation hub in Goa, part of its strategy to accelerate innovation and strengthen its craft and premium portfolio to promote the tourism industry.

Goa is a small state whose most earning source of income is tourism.  The Goan culture is hip and modern which makes it an exciting spot of travel for both national and international tourists.

Not only the beaches and its historical monuments are Goa’s main highlight, but the Goa tourism department has also come up with a new concept to promote the workcation culture amongst tourists. The concept is to set up some co-working spaces near famous beaches and places other than beaches in South Goa and North Goa.

In the initial phase, Benaulim beach in South Goa district and Morjim and Miramar beaches in North Goa district have been identified for setting up such co-working spaces, as informed by the department of Goa tourism.

The Goa government is going to sign a Memorandum of Understanding (MoU) with the Telangana Academy for Skill and Knowledge (TASK) for the purpose.

Also, the tourism department was planning to set up model beach shacks, having modern facilities including Wi-Fi for customers, on four stretches spread across North and South Goa districts.

Because of increased consumer spending, there has been a surge in demand for luxury stays among Indian consumers. As a result, significant players are extending their footprint to meet this demand. Apart from the above-mentioned things, Goa’s Town and Country Planning Minister Vishwajit Rane has said his department will extend the facility of additional Floor Area Ratio (FAR) to three-star hotels which will help generate more revenue for the coastal state.

With the pandemic diminishing, the tourism and hospitality sector’s future outlook appears to be on track.

The travel and tourism industry in the country has enormous growth potential. The sector is also anticipating the extension of the e-Visa scheme, which is estimated to treble tourist inflows to India. According to a joint study undertaken by Assocham and Yes Bank, India’s travel and tourism business have the potential to grow by 2.5% as a result of increased budgetary allocation and low-cost healthcare facilities.

If you want to find more hidden gems of Goa and Indian tourism, visit the travel section on trendswe.com and start planning your Goa itinerary now! 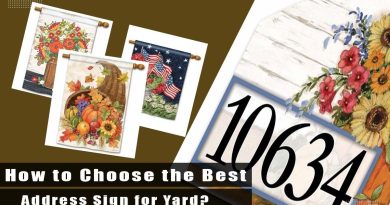 How to Choose the Best Address Sign for Yard? 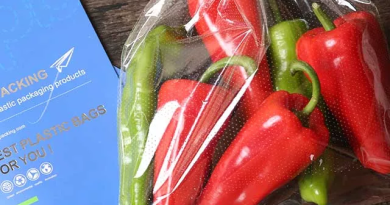 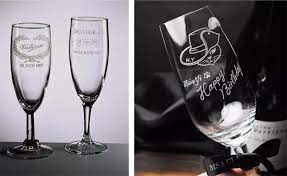 Can a fiber laser engrave glass