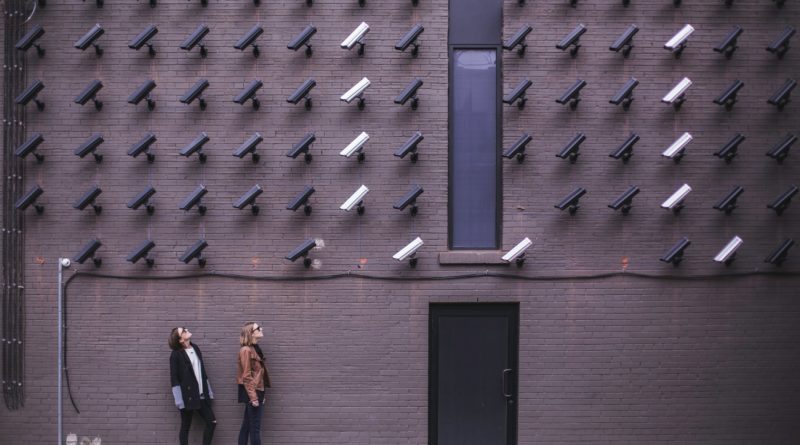 Cybersecurity is undoubtedly one of the common threats shared by all the companies regardless of their magnitude. If you delve into history, you will find every year marked by a major data theft, which speaks volumes about the gravity of the issue.

However, this does not mean that data defenders have completely given up the hope of improvement. IT experts keep coming up with the latest technologies to outsmart the cybercriminals. Of course, we have not yet cracked the formula to ensure cent percent security. But the following five technologies have shown great potential to reach that milestone:

Tracking user behavior is not a new phenomenon in the online world. Marketers have been making the most of behavior analytics for advertisement purposes. Indeed, this practice has played a critical role in personalized marketing. Provided the success rate of behavioral analytics in other areas, companies have started to use it as a potent weapon to consolidate their security.

This technology identifies typical user patterns or trends. And when an activity takes place that does not stand in line with the pre-recorded chain of events, the system issues an alert instantly. For example, a certain employee of your company always works during business hours. But if he suddenly begins to move files during off-hours, the algorithms will find it a suspicious act.

According to the well-scrutinized figure, privileged accounts are responsible for more than 70 percent of the total data breaches. In simple words, hackers love to guide themselves as one of your staff members. This technology will make it very difficult for any outsider to gain access to your organization’s confidential accounts.

As the protocol goes, a user has to plug in the authentication token which is followed by a password. An ATM machine is the tell-tale example of that. This explanation might prompt the question in your mind “what if my hardware authenticator gets stolen?” Well, this technology enables you to connect your device with the 2-Factor Authentication system. Broadly put, the thief can’t gain access to your account with the security token alone unless he knows the verification code, which you will receive through SMS.

Again, blockchain technology is not a brand-new advent. It has been there for roughly a decade now. However, the application of blockchain was limited to store and send Bitcoin – the first crypto currency. Gradually, IT experts unearthed its hidden potential and introduced necessary amends before it was finally used as a robust cybersecurity tool.

A blockchain is based on an elaborate network of computers. Every onboard user can not only add the data but also oversee the transparency. The technology is so impeccable that nobody can take the liberty to alter something as simple as a single punctuation mark. Since blockchain also issues different keys (receiver, private, and public), you may trace the original source of information quite easily.

Another standout feature of blockchain technology is that it makes almost impossible for a hacker to destroy all the data. Because the hacker will have to corrupt the whole network of users, which could consist of anything from a few thousand to millions of computers. Owing to this quality of impenetrable deterrence, the blockchain cybersecurity has become an apple of the majority of entrepreneurs’ eyes in a very short span of time.

Man-in-the-middle (MitM) attack is one of the go-to strategies for cybercriminals to perform malicious activities. It is the type of onslaught where a hacker comfortably positions himself right in the middle of two parties while they are engaged in a conversation. That way, a perpetrator comes to term with important information and exploits it for his materialistic gains. Albeit old, it is a very effective way to intercept the confidential data. Numbers suggest that as many as 35 percent of the business exploitations occur through MitM hacks.

Luckily, modern-day companies can keep these attacks at safe distance by relying on Virtual Dispersive Networking (VDN). The VDN splits a conversation into minor bits and pieces and makes it escape from multiple paths. No matter how seasoned a hacker may be, he will find the captured data inadequate to do indulge in malpractice.

Moreover, the VDN guarantees maximum speed and performance because the data flows through a variety of routes. This takes the challenge of data-traffic literally out of the equation.

The Zero-trust model was first introduced in 2010. But it didn’t become a buzzword in the cybersecurity circle until recently. As the definition goes, zero-trust model advocates that no one is liable to gain automatic access to your system. Be it an insider or outsider, everyone should follow a tight line of identity verification.

Cybersecurity experts turned to this holistic network after they realized that trusted employees are sometimes morphed into potential hackers after they bid farewell to a certain corporation. There is more to zero-trust model than providing in-depth security. We are sketching a vivid picture of its additional advantages below:

The present wave of cyber warfare is unprecedented. Be it a government institution or private tech-giant, every major infrastructure is somehow bearing the brunt of security breaches. That said, all is not lost. The above-mentioned technologies are well on their way to turn the tide. It is important to be cautious in such matters to preserve the trust of the clients and company’s essential assets. 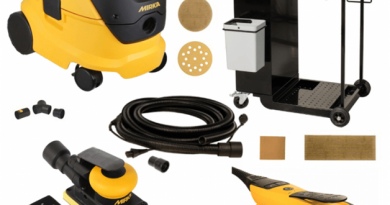 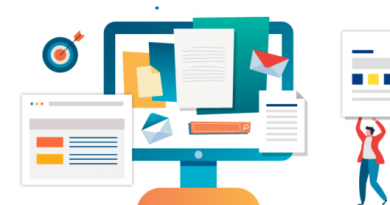 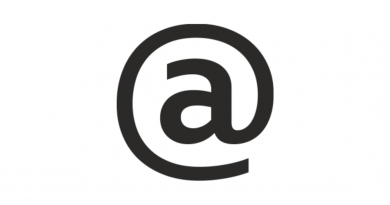 All About Advertise Coin Marketplace – You need to Know