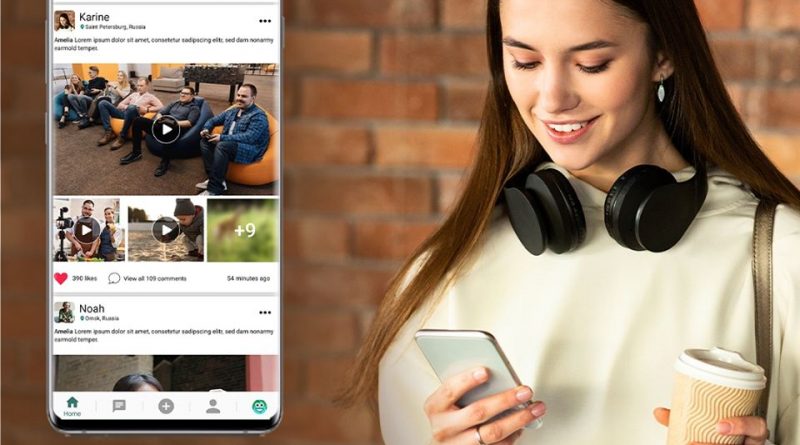 You must have come across someone claiming that they can say whatever they want and no one can do anything about it! Freedom of speech is one of the basic human rights as stated in the main international human rights papers. Without doubt freedom of speech plays a major role in the process of democratization. The right to speak liberally is an essential part of every individual’s right and restrictions on what we are permitted to say, write, hear, or read are likely to hinder our personal growth. Being able to share what you are feeling open about is a satisfying experience. You have the right to express yourself through various mediums including print media, books, pamphlets, television, radio, through artistic creations, on the internet, or on social media.

The right to freedom of speech has liberated human beings but this right has also been exploited in many ways. Most social media platforms have no restrictions on what can be posted online. Online messenger apps enable the exchange of data in the form of pictures, videos, or voice recordings that can go viral within seconds. Although this is a useful feature it can also be misused for spreading false rumors. There are several other features available online which can be misused in various ways.

Hate Speech has become a common phenomenon on social media platforms. The Internet has transformed the way that people give out information and interact with each other. However, by letting people use online messenger apps for communication with each other, people are now very open with their cynical remarks and bitter views. Bigots, chauvinists, xenophobes, and radicals use the Web to exchange their toxic views, harass others, and carry out perverse deeds. Hate messages or online threats might or might not be followed by criminal behavior. A growing number of assaults on immigrants and other minorities has shed light upon new concerns about the link between inciting speech online and violent behaviors. According to expert analysts, development in loathe crimes all over the globe resonates with fluctuations in the political atmosphere, and social media can make the situation worse. In extreme cases, rumors and tirades broadcasted online have contributed a great deal to violence.

In order to mitigate the effects of hate speech, journalists should be given Media Ethics lessons. These should lay emphasis on the rights and freedoms of journalists, encouraging them to consciously create peaceful societies. They need to be able to use a neutral tone for addressing any issue without bias. Victims of hate speech should be encouraged to report their cases.

Unwelcome behavior that degrades humiliates or offends can be termed as harassment. Often we link harassment with physical assault, however, in actuality, there are various types of harassment. Freedom of speech must have, at first, intended to be used as a weapon and shield for minorities and other victims, however, now right is being misused by the harassers. Some people casually go around making casual statements about people they dislike,  which make include people from their personal lives, popular influencers, television celebrities, etc. Everyone seems to think they have a right to judge or criticize openly, and they mainly do this on social media platforms. Let’s take, for instance, the #MeToo Campaign which has empowered women on a massive scale. It has given space to victims of sexual abuse to openly express themselves, has created awareness about sexual violence and assault, and has motivated women to speak up against unfair sexist customs. On the downside, women can exploit this movement to destroy a man’s life with just one accusation, with or without evidence. They can manipulate facts and present themselves as victims in order to get what they want. Publicly humiliating someone by accusing them of something they haven’t done is also a form of harassment.

As cruel as the world might be, it is difficult to stop people from passing judgments about others. People can go on making comments about other people’s personal lives, their looks, and even their clothes in order to drag them down. The sensible thing would be to not believe everything you hear or see and to do your own research before coming to any conclusion.

Misinformation is incorrect information and examples of misinformation include phony rumors, insults, and tricks, etc. Examples of more methodical disinformation include spiteful content such as frauds, the sending of fake e-mails, and bad publicity. Fake news is not a new phenomenon, the Propaganda is centuries’ old. The only difference is that with the use of the internet it has become easier to spread bogus news and make a fool out of people. There is a variety of tools and services available for twisting and circulating a message on social media networks. Some of the tools are paid likes and followers, etc.

Various sectors of society are now beginning to understand the severely damaging effects of fake news. Governments are beginning to realize that fake news is something that must be vigorously resisted. Numerous government agencies are now setting up services to deflate stories that they find misleading. They are also planning to impose laws and punish sites that publish false information.

Also read: Importance of Human Connections- Why You Need to Stay in Touch with Your Friends 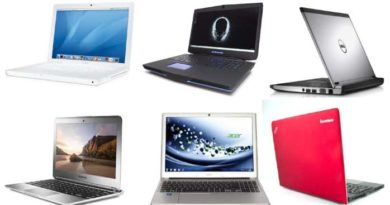 10 Specifications You Should Consider for a Good Laptop

What Should You Expect from the Local SEO Services of an SEO Company UK? 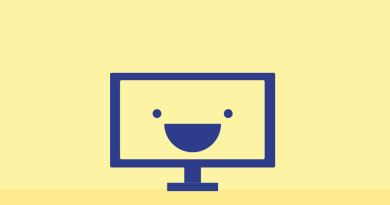