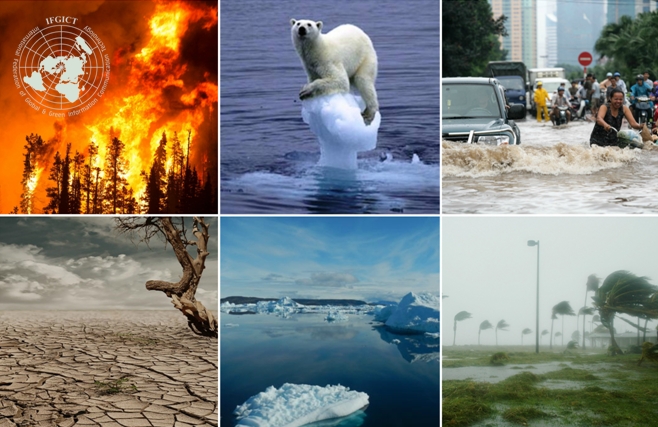 We all now know that if the global average temperature passes the threshold of 1.5 to 2°C above pre-industrial averages, really bad things could start to happen … and it becomes much more difficult to slow down the effects of global warming. But when will we get there?

The world’s leading climate scientists have warned there is only a dozen years for global warming to be kept to a maximum of 1.5C, beyond which even half a degree will significantly worsen the risks of drought, floods, extreme heat and poverty for hundreds of millions of people. People are experiencing the consequences of climate change across the Middle East, from floods in Jeddah to rising sea levels in the Mediterranean which are putting many coastal cities at risk.

Some families and communities have already started to suffer from disasters and the consequences of climate change, which has forced them to leave their homes in search of a new beginning.

Alexandria, on the Mediterranean coast of Egypt, has the opposite problem. As sea levels rise, the city of five million people is sinking. High waters are flooding basements of buildings near Alexandria’s waterfront Corniche, leading to fatal collapses. Three people died in January when a block of apartments collapsed one street back from the seafront.

The Nile Delta, on which Alexandria stands, is shrinking. Construction of the Aswan High Dam and the extraction of water upstream has reduced the Nile’s flow, decreasing the amount of silt the river deposits. And without silt to replenish delta soils, the whole area is vanishing.

The World Bank declared in 2016 that the MENA region is among the most vulnerable places on earth to rising sea levels. Forecasting a 0.5-metre rise by 2099, its report warned that “low-lying coastal areas in Tunisia, Qatar, Libya, UAE, Kuwait and particularly Egypt are at particular risk”.

IFGICT is a not for profit registered federation in US and shortlisted by UNFCCC – CDM (United Nations Framework Convention on Climate Change – Clean Development Mechanism) as a Certified Service Provider for the provision of consultancy, training and implementation of efficient technology in the information and communication technology sector, IFGICT‘s mission is to advance the capacity development profession by developing ICT standard for profession and validating individuals come across those standards through evaluation and recognition. 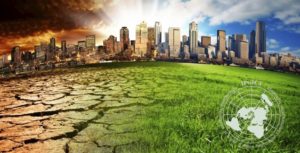 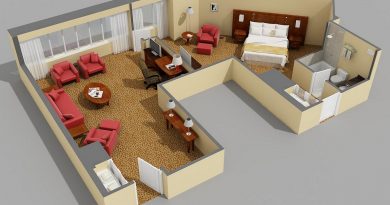 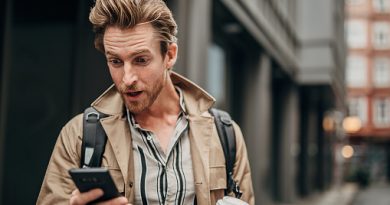 Five Things to Surprise Your Man with This Summer

The price of precious metals grew significantly during last year 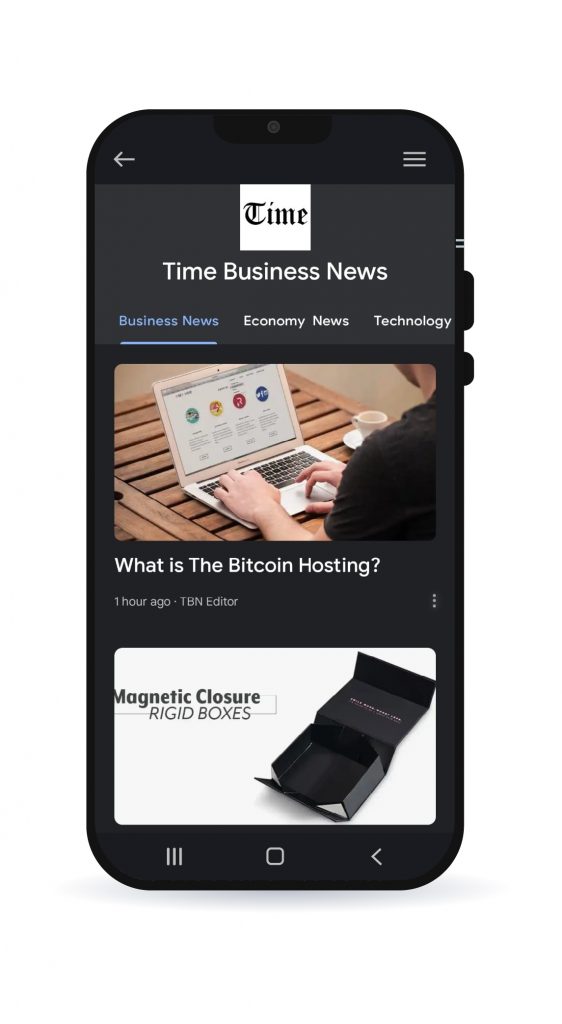